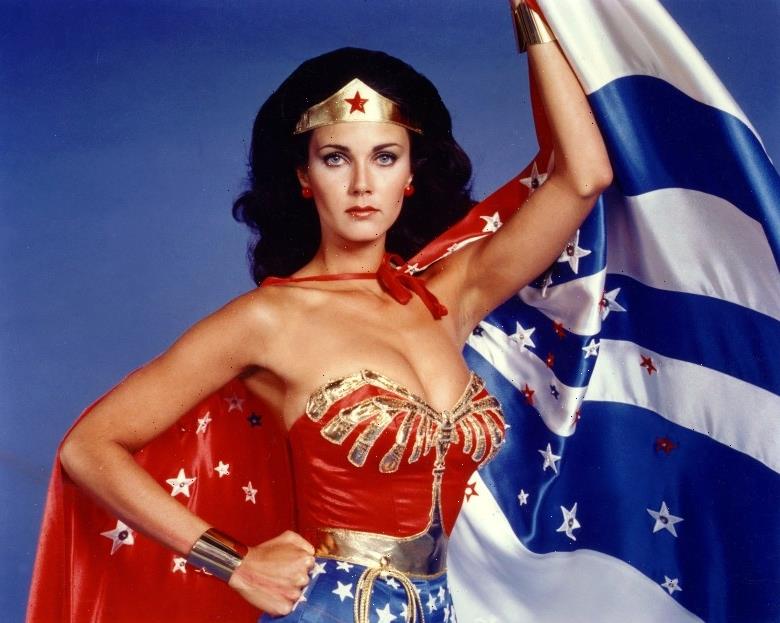 “Wonder Woman” star Lynda Carter has a special message to kick off 2022 Pride.

The original Wonder Woman, who led the TV series of the same name from 1975 to 1979, tweeted “Happy Pride! So excited to celebrate with all my LGBTQIA+ friends and fans” with an illustration of the DC superhero with a rainbow background.

After one user replied, “Wonder Woman IS NOT A SUPER HERO FOR GAYS!,” Carter clapped back: “You’re right. She’s a superhero for bisexuals!” Carter linked to a 2016 Polygon article in which comic book writer Greg Rucka explained Wonder Woman’s bisexuality in his comic “Wonder Woman: Year One.”

Carter continued, “I didn’t write ‘Wonder Woman,’ but if you want to argue that she is somehow not a queer or trans icon, then you’re not paying attention. Every time someone comes up to me and says that ‘WW’ helped them while they were closeted, it reminds me how special the role is.”

The creator of “Wonder Woman,” psychologist William Moulton Marston, was also the subject of the narrative historical feature “Professor Marston and the Wonder Women,” spotlighting the bisexual, S&M, and polyamorous roots of the character; the film premiered at TIFF in 2017.

Carter additionally tweeted a photo of herself on the “Wonder Woman” TV show set, captioning, “Love seeing all the love from LGBTQ+ fans today! Now here’s one I call the ‘ready to fight your homophobic relatives’ pose. Just kidding. (Or am I?) Haha!”

The former Miss World USA 1972 winner recently made a cameo appearance as Asteria in “Wonder Woman 1984” and is set to star opposite Gal Gadot in the final installment of director Patty Jenkins’ superhero trilogy.

Carter previously said during the DC FanDome 2021 event last October that the Wonder Woman legacy is a “gift” of a lifetime.

“I know what it was like from the inside out. I know what the legacy meant to me, and when I created the character, it wasn’t on the comic book page — her kindness and her goodness,” Carter said. “Her strength was her Lasso of Truth … and that meant something to me.”

She previously spoke out in support of trans rights last year, saying, “Trans women are Wonder Women. End of story” seemingly in response to J.K. Rowling’s homophobic and transphobic statements.