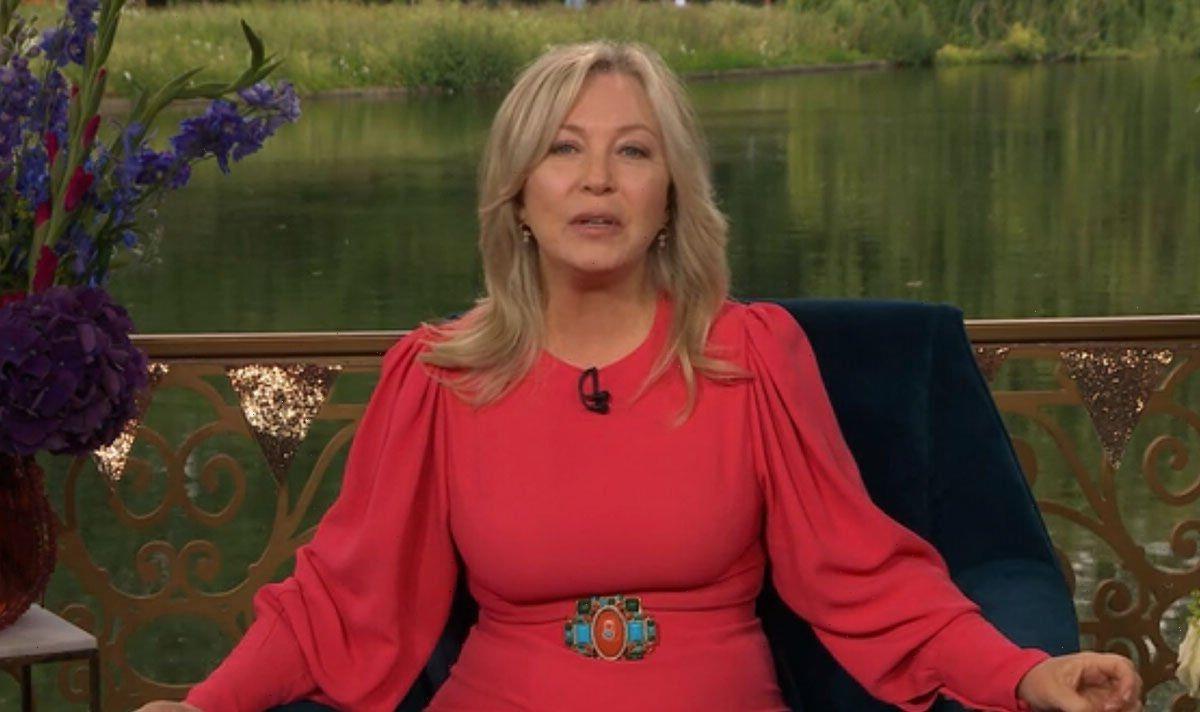 The BBC alongside other major broadcasters will be showcasing the very best of the Queen’s Platinum Jubilee celebrations this weekend. However, the BBC’s coverage, hosted by Kirsty Young and Huw Edwards, left viewers switching over to rival channels including Sky News and GB News.

Throughout the morning, Kirsty and Huw were joined by a host of celebrity guests.

@JWright330 added: “Watching Trooping the Colour on TV – flicked between BBC and Sky and I am disappointed to have to say the coverage by Sky is far superior at this point in time.”

@Imightneedthis agreed: “@BBCNews @BBCOne I have switched to @SkyNews to watch trooping of the colour because as usual BBC are too busy talking and missing all the action!!!”

“Once again BBC failing to provide pictures of the marching bands at the Trooping of the Colour. We don’t want to see ‘celebrities’ prattling, we want to see the soldiers,” @netwal wrote.

@dylan390y said: “@GBNEWS, never missed Trooping the Colour always watching on the BBC, flipped to @GBNEWS and Alistair Stewart and David Starkey are a great start even before they speak.”

Meanwhile, one viewer wasn’t happy with any of the major broadcasters’ coverage.

@HayekAndMill tweeted: “Trying to watch Trooping the Colour but no go. BBC too busy interviewing each other to show the event. Sky News has drunk cameramen and GB News is broadcasting in 120 pixel definition.”

During the BBC’s coverage, Penelope Keith and Alan Titchmarsh were amongst the guests commentating on the momentous occasion.

Four days of events began with Trooping the Colour on Thursday.

The Queen and senior royals gathered on Buckingham Palace’s balcony to watch the RAF flypast.

Fans of the monarch came from all around the world to join in the celebrations.

During the event, Prince Louis could be comically pulling faces and covering his ears.

The four-year-old could be seen waving at planes and chatting to the Queen.

This marks the first time the Cambridge children have joined the carriage procession with other senior royal members.

Prince Harry and Meghan Markle did not join the Queen on the balcony but were seen speaking with the Duke of Kent.

Meanwhile, Prince Andrew tested positive for Covid the day before he was due to appear at St Paul’s Cathedral for the Platinum Jubilee service.

A palace spokesman said: “After undertaking a routine test the duke has tested positive for Covid and with regret will no longer be attending tomorrow’s service.”