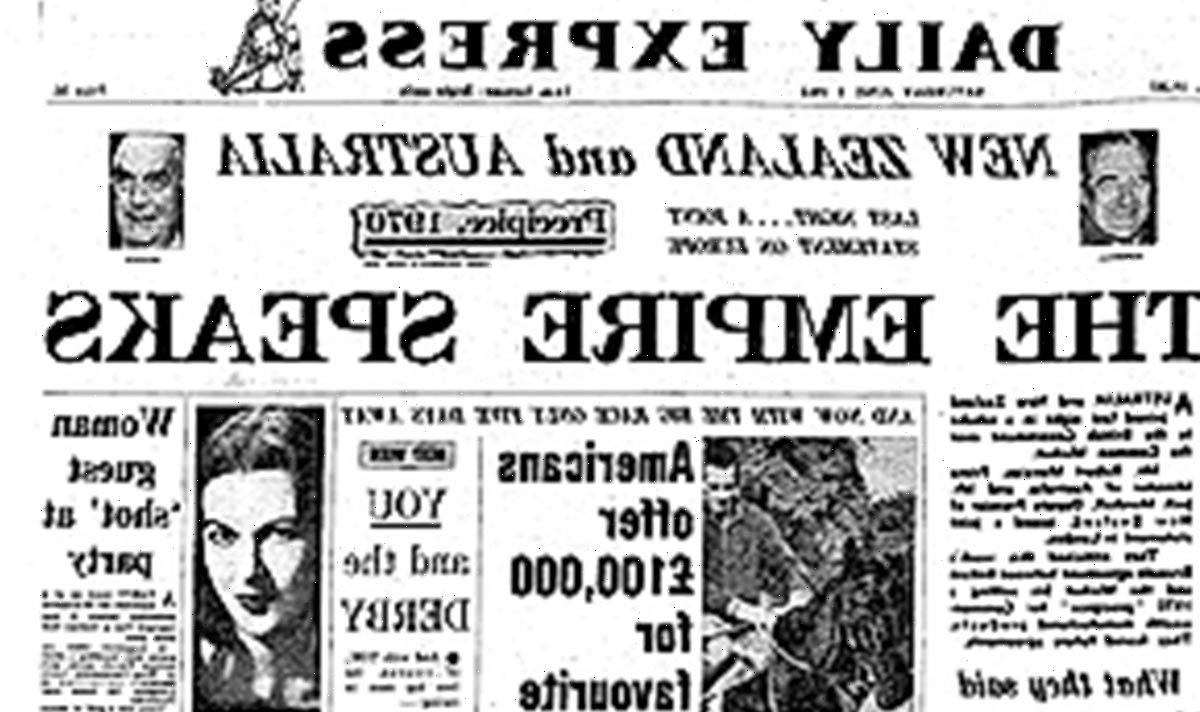 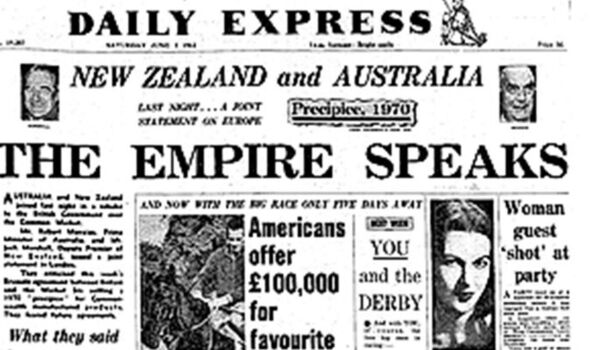 Prime Minister of Australia Robert Menzies and Deputy Premier of New Zealand Jack Marshall criticised the Brussels agreement in a joint statement given in London. They feared future plans could affect Commonwealth trade.

56 years ago (1966) The US landed its first space probe Surveyor 1 on the Moon four months after the USSR’s Lunar 9 probe touched down.

The craft immediately transmitted images of the lunar surface.

US scientists said the mission’s success had put the country’s Moon-landing programme a year ahead of schedule.

10 years ago (2012) Former Egyptian President Hosni Mubarak was sentenced to life behind bars for his role in the killing of demonstrators during the 2011 uprising as part of the Arab Spring.

His sentence was overturned by Egypt’s highest court in 2013 and ordered a retrial after he was convicted of corruption in 2015.