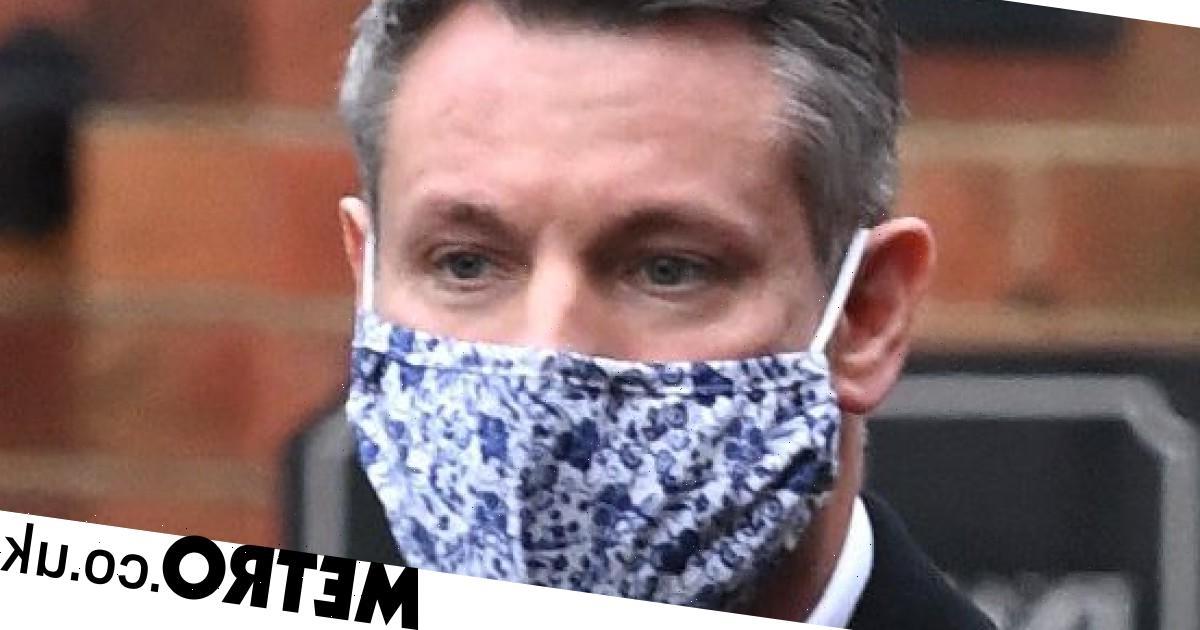 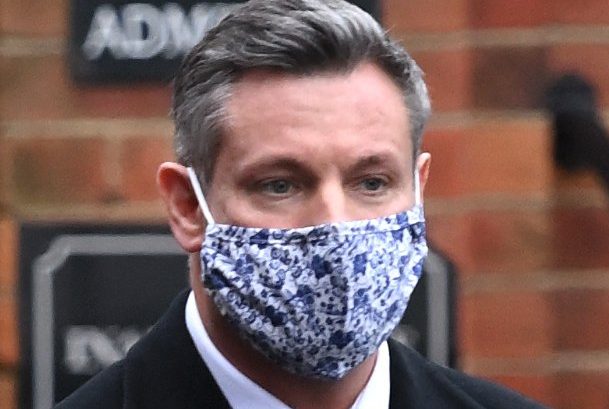 Former EastEnders star Dean Gaffney has been banned from driving for a year after a drink driving offence earlier in 2022.

The actor, best known for playing loveable loser Robbie Jackson in the soap, appeared in court where he mitigated his actions by explaining the pressure he had finding a job during the pandemic.

Police officers confronted Gaffney on April 28 after finding his car parked awkwardly with the engine running.

There was a female in the passenger seat but she has not been identified.

Despite police smelling alcohol on him, Gaffney initially denied that he had been drinking, but he later admitted it during his police interview.

He was found to have 46mcg of alcohol in 100ml of breath, with the legal limit being 35mcg.

He then pleaded guilty to the drink driving offence in court. As well as the driving ban, he was also fined £300 and ordered to pay £85 costs, plus a £34 victim surcharge.

According to the Sun, prosecutor Lucy Lumsden said yesterday: ‘It was 11.40pm when police officers on mobile patrol saw an Audi A7 parked on a corner with its lights on and engine running.

‘They approached and the driver’s side window was open. The driver appeared intoxicated, although he said he had not drunk any alcohol.

The officers could smell intoxicating liquor on his breath and he failed a roadside breath test. He admitted during police interview he had been driving.’

Gaffney’s mitigating lawyer Simon Collingham told the court: ‘Mr Gaffney is keen to say how deeply remorseful he is.

‘He regrets the offence and is ashamed of his behaviour.

‘From the age of 15 he has worked full-time in the entertainment industry, but like so many others in the profession since the onset of Covid, he has found it hard to find work.

‘He lives off his savings with the full support of his family emotionally. Mr Gaffney was not seen driving, but he admitted to the police he had been driving the vehicle.

‘He should receive full credit for his guilty plea. He does express his remorse sincerely. It was out of character and this is not an individual you will see in court again.’

Gaffney has played Robbie in EastEnders on and off since 1993.

Gaffney’s final departure on the show in 2019 was not announced.

However, it was later stated that these scenes had been Gaffney’s final ones, as bosses had decided not to renew his contract following allegations that he had asked a stranger to send him inappropriate photos.

He later described the decision as ‘harsh’, telling The Sun: ‘I didn’t just go in there like a Neanderthal asking for pictures, I went along with it and now it’s come back on me – it was not like she was brought to the table kicking and screaming.’

He added in October 2019: ‘I think EastEnders just thought “enough is enough” – and I don’t blame them, they said to me, “you are either really bad at picking women or you need to sort it out, you need to go off and find out why you are doing these things”.’