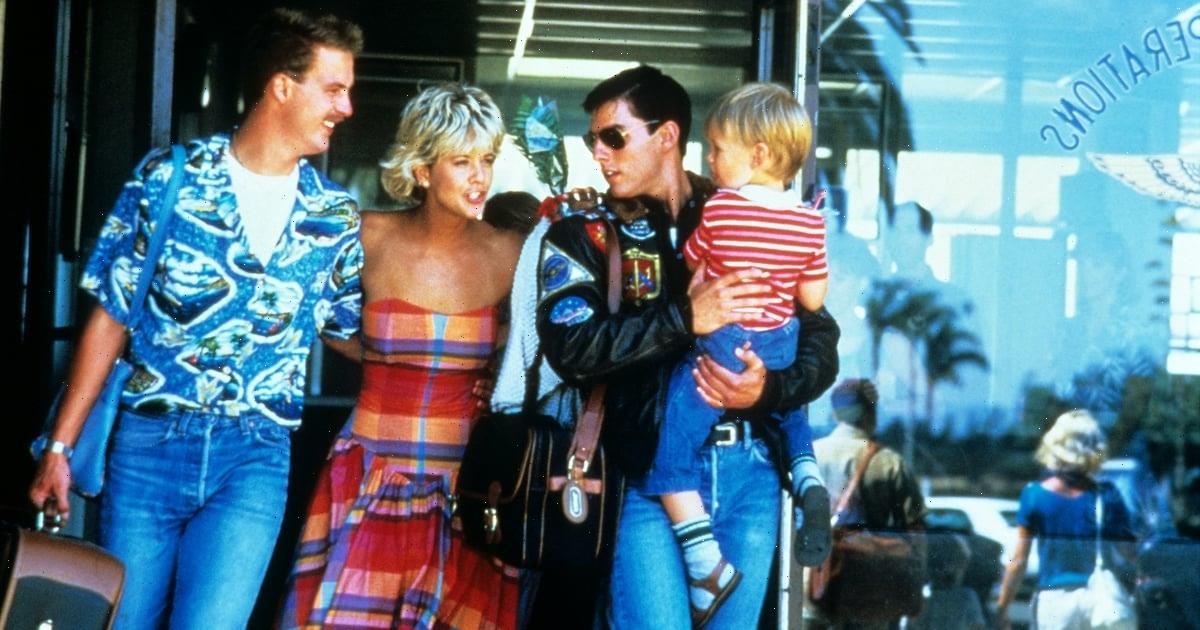 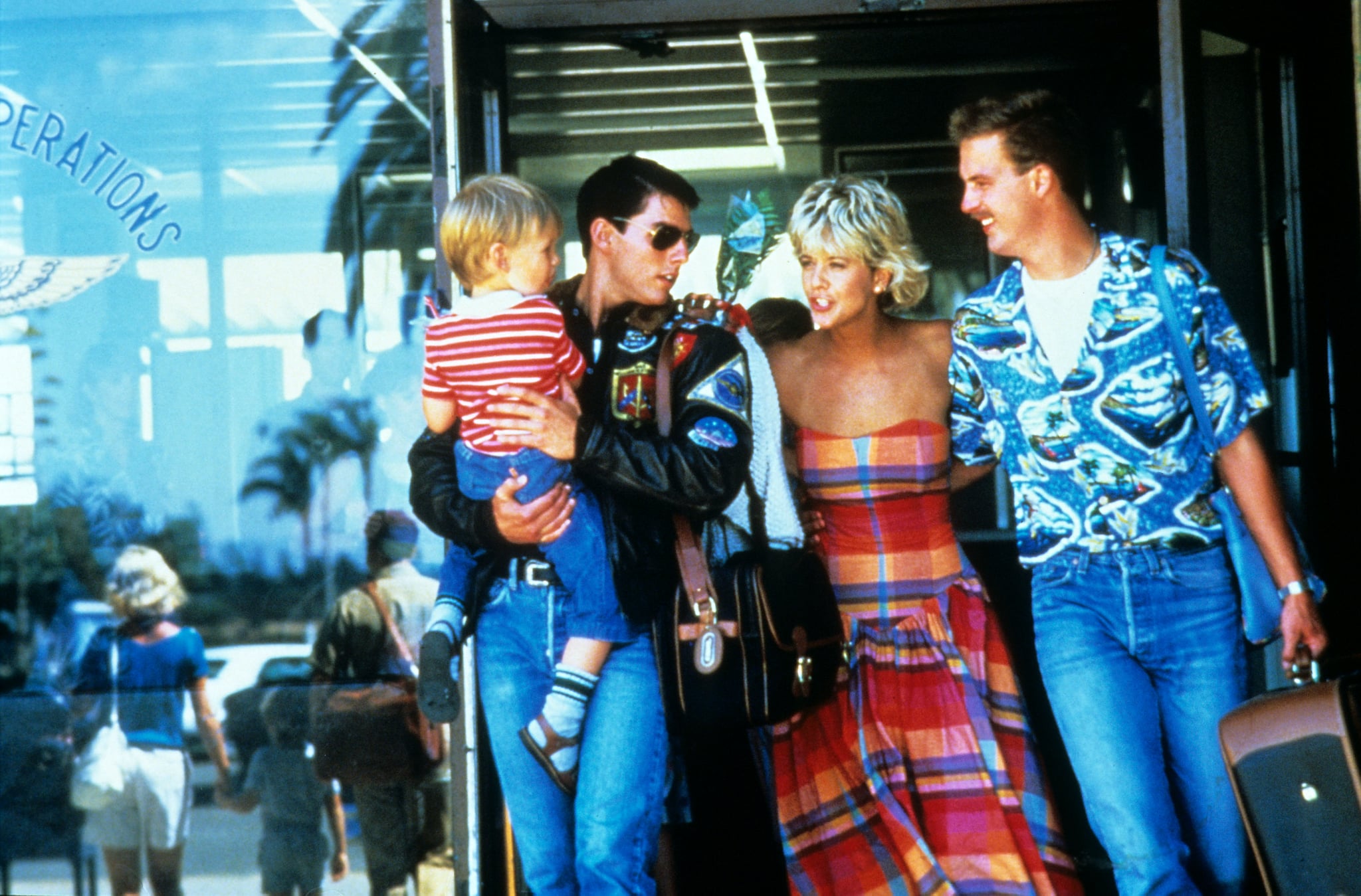 “Top Gun: Maverick” leans on nostalgia for the original ’80s action fave, writing a new chapter of the high-flying story while also bringing back some of the stars of the original movie, like Tom Cruise in the title role and Val Kilmer’s Iceman. There are definitely a few familiar faces who are missing, including Meg Ryan, who played Carole Bradshaw in the first “Top Gun.” Since Carole and Goose’s son Rooster is one of the main characters in the sequel, it seems a little odd that she’s not in the movie, but the plot does offer a brief explanation.

What Is Carole Bradshaw’s Role in “Top Gun: Maverick”?

While Carole isn’t a part of the present-day story in “Top Gun: Maverick,” she plays a very significant role in the backstory. One of the major conflicts throughout the movie is the tension between Maverick and Rooster, whose father Goose was Maverick’s ill-fated BFF and wingman in the first “Top Gun.” Rooster is angry with Maverick for using his connections to block Rooster’s military career. Although he doesn’t admit it to Rooster directly, Maverick reveals the real reason for his actions in a conversation with Penny Benjamin, his new love interest.

He explains that the widowed Carole, afraid Rooster would suffer the same fate as Goose, didn’t want her son to become a Navy aviator. It’s implied that he and Carole remained close in the years after Goose’s death and throughout Rooster’s childhood. Before she died — which, it seems, happened several years before the events of “Top Gun: Maverick” — she made Maverick promise to do everything he could to stop Rooster from following in his father’s footsteps. That’s the plot justification for not having Ryan return for the sequel.

Behind the scenes, the reasoning behind Carole Bradshaw’s offscreen death was fairly simple despite its devastating implications: wanting to focus on new characters more than the legacy ones.

“I didn’t want every storyline to always be looking backwards,” director Joseph Kosinski told Insider. “It was important to introduce some new characters.” As a result, Ryan, along with Kelly McGillis (who played Charlie Blackwood, Maverick’s love interest in the original movie), was not asked back for the sequel, and only appears very briefly in a bit of archival footage from the first movie.

In an interview with CinemaBlend, Kosinski explained his decision further. “[Charlie and Carole were] not in the story that I worked on. Clearly, their spirits hang over the film in certain ways. There is a glimpse, as you guys know, of both of them in the film. But it was important that we wanted to make sure we were telling a new chapter of Maverick’s life. We didn’t want to be looking back the whole time.”