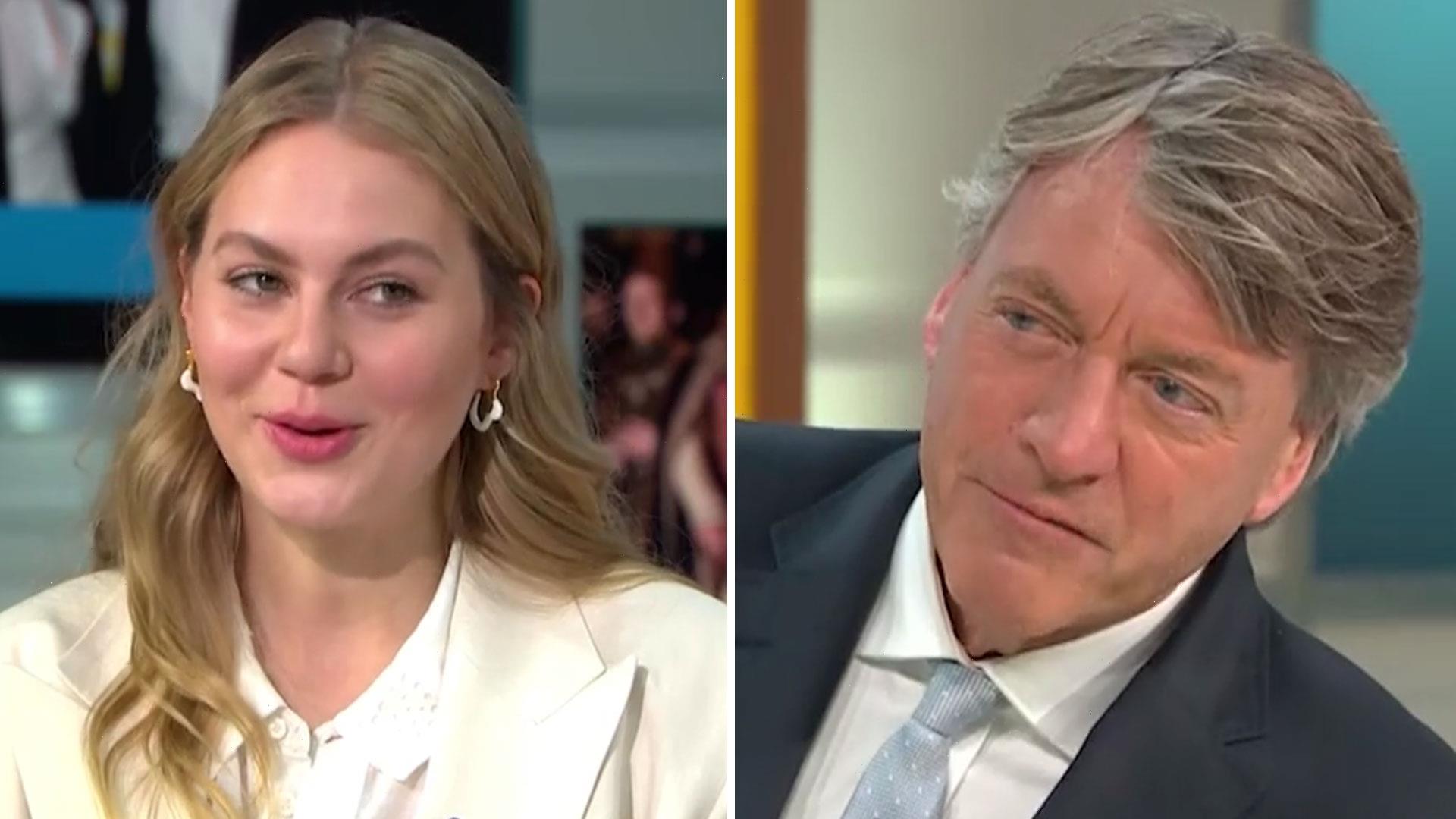 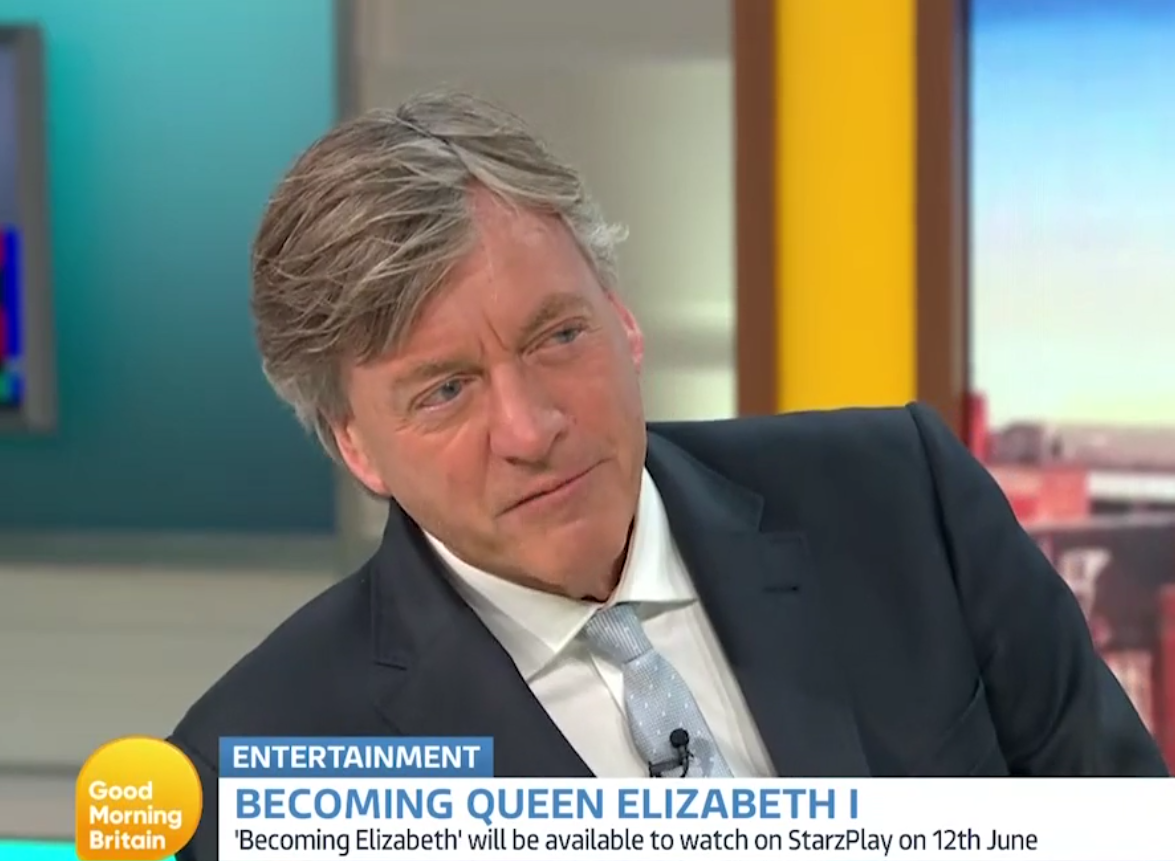 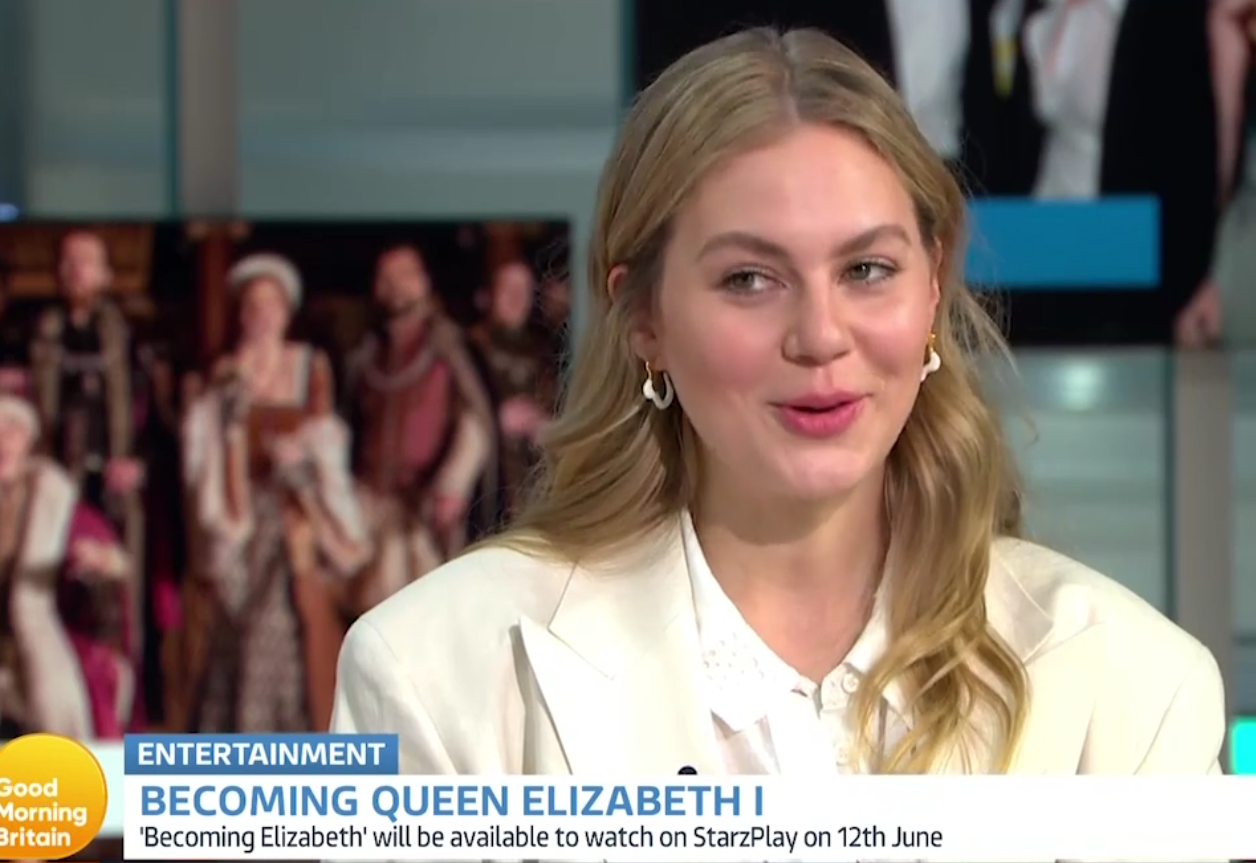 Elizabeth was widely regarded as presiding over the birth of the British Empire and her 45-year reign is referred to as the Elizabethan era or the Golden Age.

She never married, and was so known as the "Virgin Queen" – although she was thought to have conducted relationships which may have contradicted her percieved virginal status.

He wanted to know Alicia's opinion on the theory that the Queen had many sexual partners, and bluntly asked: "Was she a virgin?" 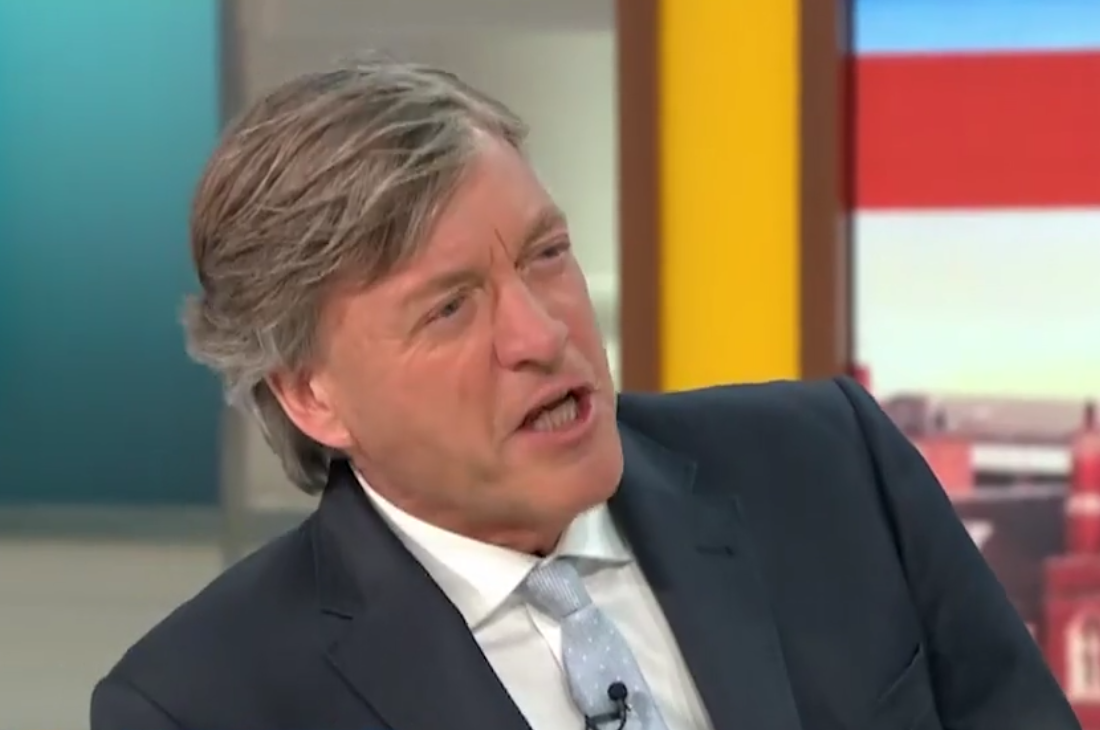 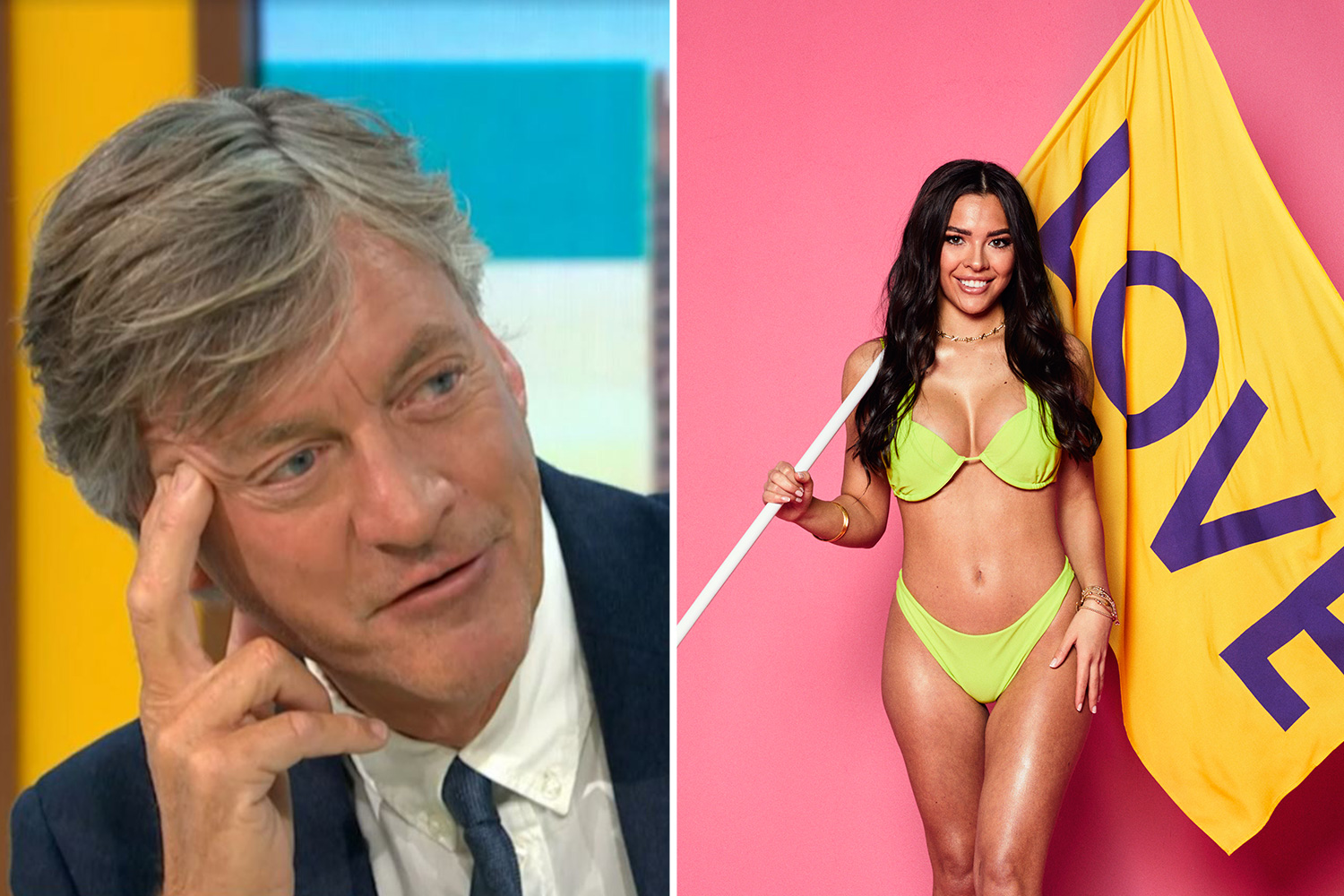 Alicia blushed red, before raising her eyebrows and replied: "Well, who knows?!"

She admitted she didn't know but from research into Elizabeth's childhood she suspected the Queen feared public relationships.

She added: "I can very much see her from what she went through and her childhood was so hard, and so painful, that I can imagine she wanted to be seen as the Virgin Queen when she was older, so it was a choice."

BGT semi-final descends into chaos with children left in tears

Another said: "Richard Madeley’s “Was she a virgin?” is top level cringe 😬😵‍💫"

A third said: "if there is an embarrassing, inappropriate question to ask a guest, you can guarantee Richard Madeley will ask it. "Was she a virgin?" That poor interviewee looked mortified. Cringe. #gmb"

I’m renaming my 5-month-old child after her mom died, it’s a split opinion

Elizabeth I had a very difficult childhood and was fortunate to make it to the throne at all – after her father Henry VIII executed her mother Anne Boleyn.

She was declared illegitimate and stripped of her inheritance, and was later imprisoned in the Tower of London after being accused of having an affair with Thomas Seymour, her stepmother Catherine Parr's husband. 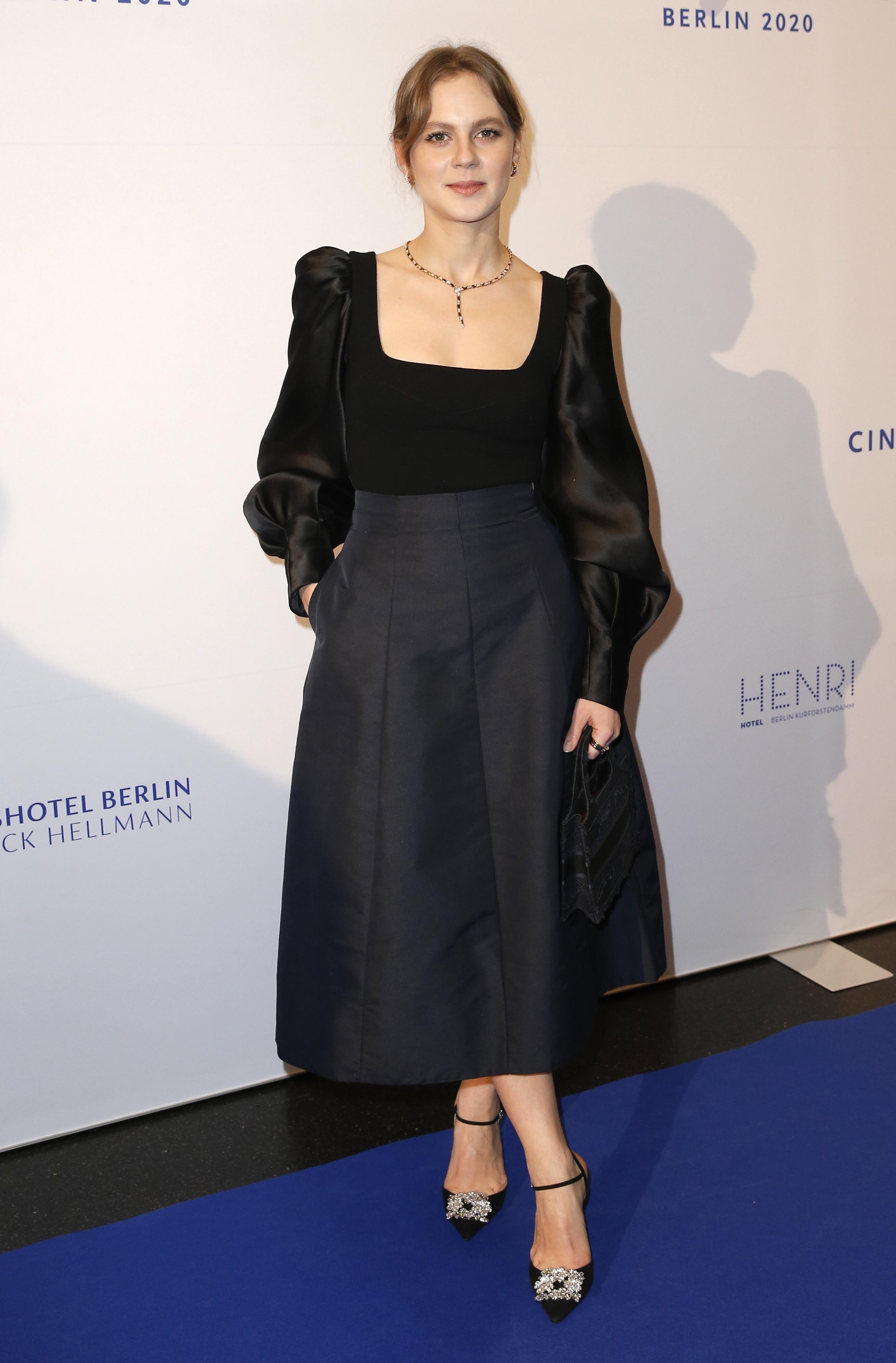