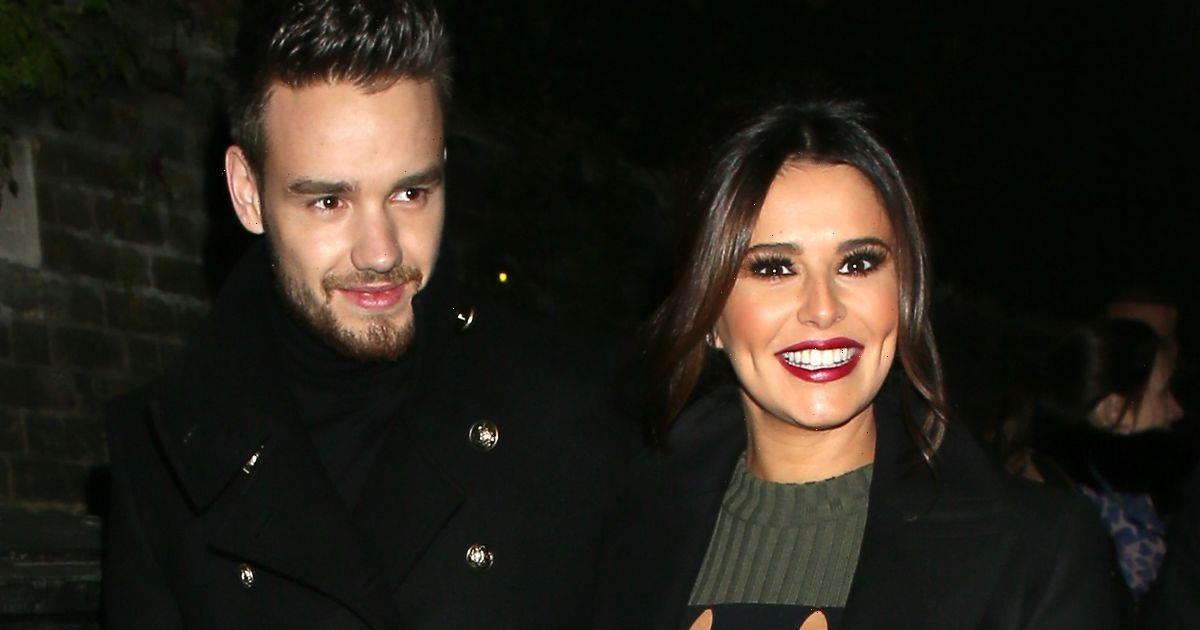 Liam Payne has revealed his co-parenting set-up with his ex-girlfriend Cheryl has given him "full autonomy of his life".

The former One Direction pop star and singer explained that he was glad the 38 year old Fight For This Love hitmaker has taken charge on raising their son Bear, who is now five.

Speaking on Logan Paul's Impulsive podcast Liam, 28, who also opened up on Cheryl's birth with their son, also revealed he enjoys surprising his son with visits and trips and often takes him to school, too.

“She gives me full autonomy of my own life to be able to go and do what I do, and at the same time I know [Bear] is being taken care of because he is all she cares about,” Liam said in the appearance.

“I love to take my son to school, it’s so much fun and I know he loves it too,” the star went on.

Liam also shared fond memories of turning up out of the blue to do the school run and how much his little boy beams to see him.

“The other day he was asleep, and his mum said to him ‘morning sunshine’," the singer continued.

"And then my deep voice came in saying ‘morning’ and he went ‘huh!’.

“And he went ‘wow daddy, that was the biggest surprise of my life, you being here today’.

"That’s the best s**t, taking care of him and watching him grow.”

In the early years of Bear's life, Liam was concentrating on his music career in America and was regularly splitting his time between the US and home.

Reflecting on how that made things difficult to see his son as often he wanted, Liam admitted he's over the moon to be living just three minutes away from Bear and his mum Cheryl now.

“I always glue myself to where he is, I owe it to him," the pop star said.

"My life is now his, my money is his," Liam added, going on to reveal he has started to focus on how to improve Bear's future and give him the best opportunities in life.

The ex boy-band member, who dated Cheryl between 2016 and 2018, told Logan Paul he is "in constant conversation" with himself about it and has even set up a number of different companies with the idea of giving them to his son.

During the podcast, Liam also shared some insight on Cheryl's birth experience with Bear for the first time.

The star talked about the horrifying experience when she suddenly haemorrhaged during labour.

"[Cheryl] haemorrhaged quite badly in birth so she was asleep the whole day, so the first 24 hours of his life, I was 23 with a baby in a room, and I had to take care of him and I didn't have any babysitters or anything, but it was very fun," Liam recalled.