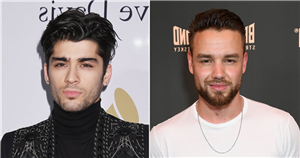 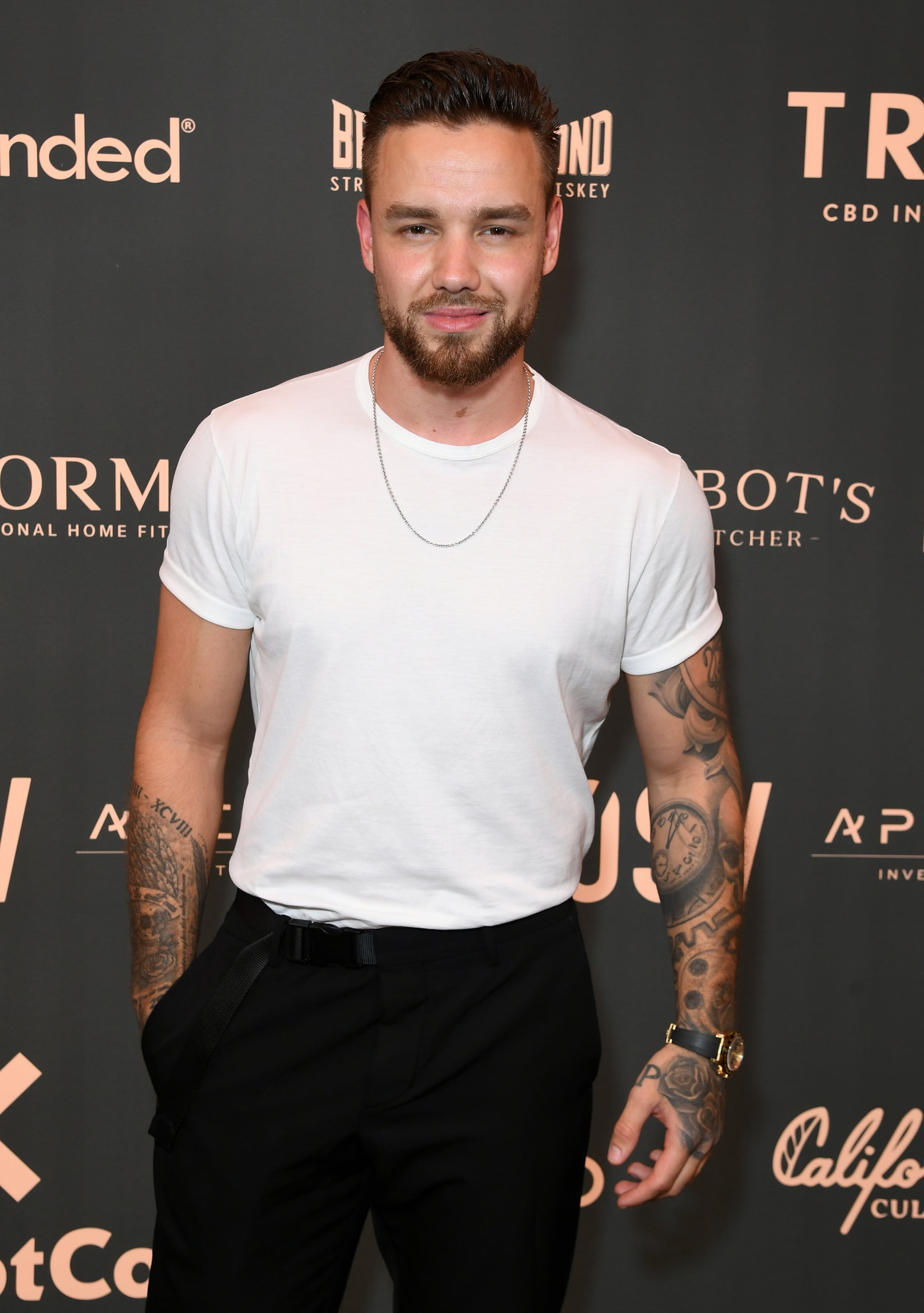 Speaking about Malik’s feud with Paul’s brother, Jake Paul, in 2020 — which ended with Gigi Hadid, Malik’s girlfriend at the time, tweeting that Paul was “irrelevant” — Payne said, “[Hadid] tweeted something about ‘get yourself a respectful man’ or something. That one didn’t age very well.” Some have interpreted his comment as a reference to the allegation Hadid’s mother, Yolanda, made last year about Malik pushing her into a dresser.

Payne also talked about Malik’s upbringing, saying that he’d been through a lot. “I don’t agree with many of his actions. I can’t commend some of the things that he’s done. I can’t be on his side for that,” he said. “What I can say is I understand, and your only hope is that at some point in their life, the person at the other end of the phone wants to receive the help that you’re willing to give them.”

Fans have been unimpressed with Payne’s comments. One fan tweeted, “Why is Liam Payne attacking his former band mates?,” while another tweeted, “I didn’t think I’d live to see the day where Liam Payne is the most problematic member of One Direction.” Others poked fun at how the other members of the band might feel, with someone tweeting, “Harry and Niall on the phone rn like ‘girl…are you seeing this.'” 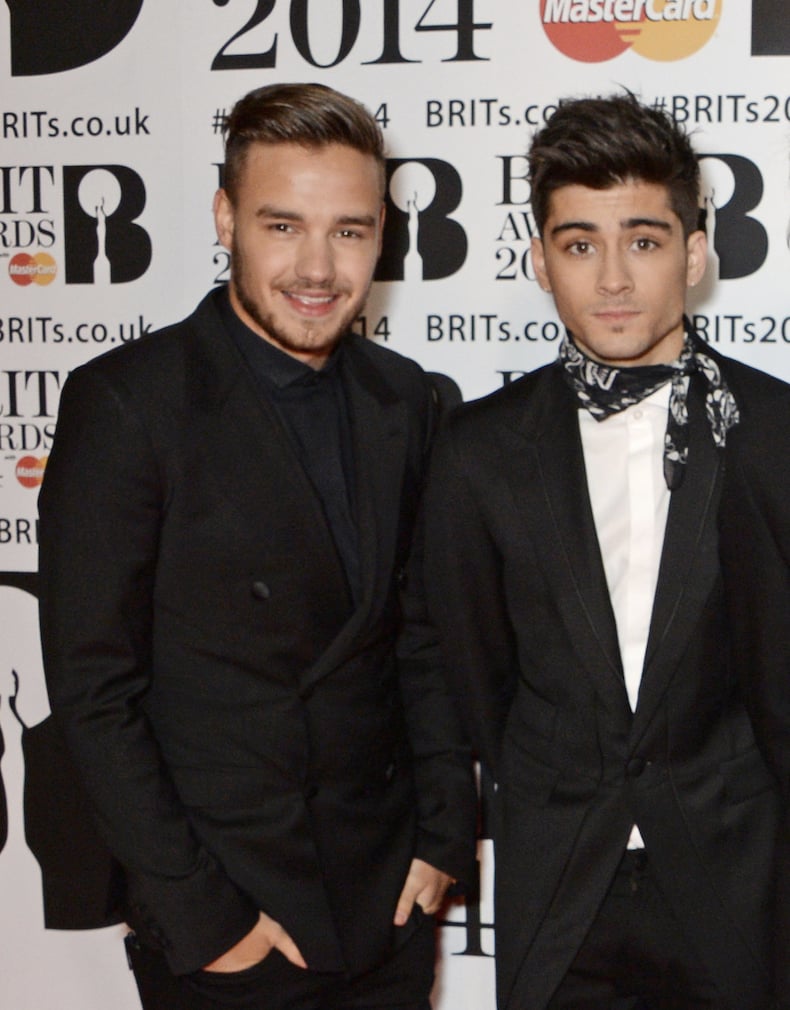 Payne also upset fans by talking about his solo career and saying that his first single received a billion streams and outsold his other band members’. He also spoke of friction amongst the boys during the peak of One Direction hysteria. “Louis was wild, and he wanted to be wild — that’s his spirit. He is my best mate now, but in the band, we hated each other, like to-come-to-blows hate each other.”

For all of Payne’s controversial quips, his love for his son, Bear, is undeniable. He revealed that his favorite thing to do is take Bear to school, which he tries to do a couple of times a week. He also referred to his ex, Cheryl, as “the best mum in the world,” and the pair appear to have nailed coparenting.

Payne is now thought to be dating model Aliana Mawla after breaking off his engagement with Maya Henry. As for his latest project, he is making a move into producing.