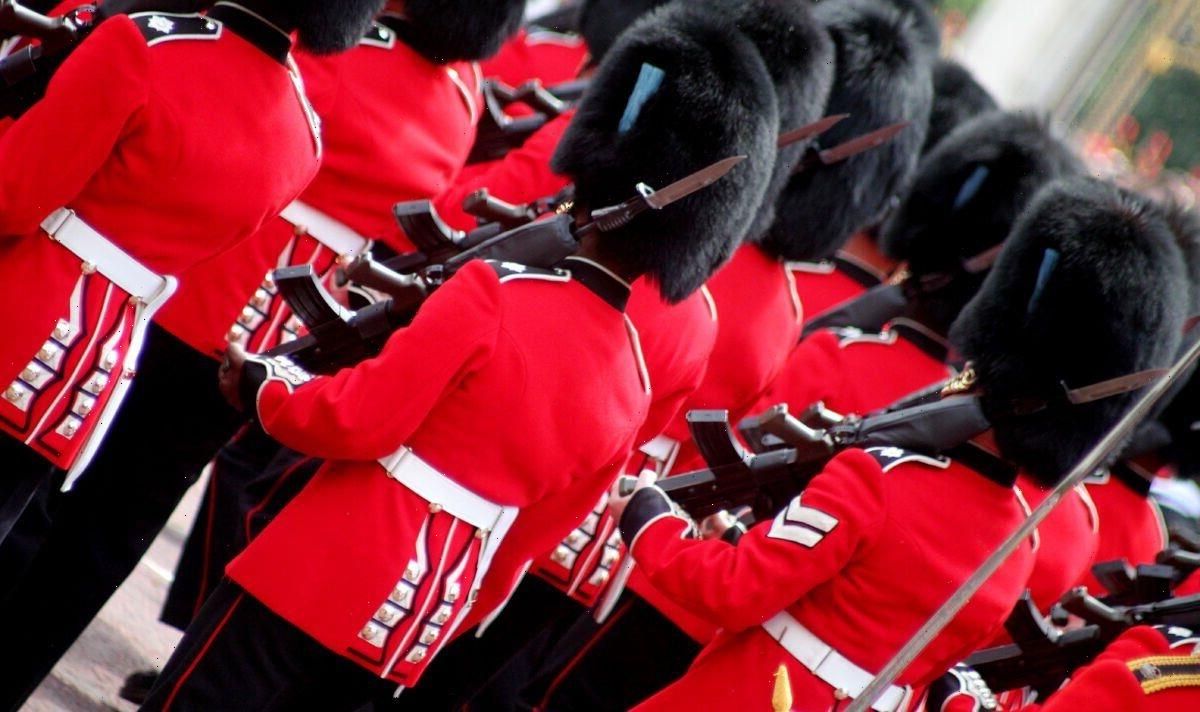 This year marks the Platinum Jubilee, celebrating Queen Elizabeth II’s 70-year reign. As part of the landmark, there will be a series of special events to commemorate the event. There will also be special programming across the bank holiday in honour of Queen Elizabeth II, who has become the first British monarch to celebrate a platinum jubilee.

How to watch the Trooping of the Colour?

The Platinum Jubilee Central Weekend will be taking place from June 2 to June 5.

Starting off the celebrations will be the Trooping of the Colour, which takes place at Horseguards Parade today (Thursday, June 2) at 10am.

You can watch the Trooping of the Colour on BBC One from 10am with the broadcaster airing live coverage from the event.

The Trooping of the Colour can either be watched on TV or live via the BBC iPlayer, which allows you to watch on various devices including mobile phones, tablets and laptops.

To watch the Trooping of the Colour, you need a BBC licence and an account to login.

BBC News anchor Huw Edwards along with Kirsty Young and JJ Chalmers will be offering commentary and insight as they host the programme.

The 1st Battalion Irish Guards will troop their colour to mark the Queen’s official birthday as well as her 70-year reign on throne.

Following the Trooping of the Colour, there will be a special flypast over Buckingham Palace with members of the Royal Family in attendance on the balcony.

Live coverage of the Platinum Jubilee will be running from 10am to 1.15pm.

After this, there will be further programming celebrating the jubilee including The One Show, which will be looking at events across the country at 6.30pm.

Walford is going to be getting some royal visitors as well with Prince Charles and Camilla appearing in Albert Square after Mick Carter (played by Danny Dyer) manages to pull some strings on EastEnders at 7.30pm.

The day will be closing celebrations with Platinum Beacons: Lighting Up the Jubilee at 8pm.

Kirsty Young will be presenting the ceremonial beacon-lighting celebrations across Britain and the Commonwealth as the Platinum Jubilee is marked here and abroad.

Additionally, Jermaine Jenas will be reporting from outside Buckingham Palace where members of the Royal Family will be lighting the first beacon to set off the ceremony.

Finally, to round off the day there will be The Queen: 70 Glorious Years at 10.40pm, featuring celebrities sharing their experiences of the monarch.

They will also be discussing how the UK has changed over the past 70 years.

Among the famous faces to be appearing on the programme will be Sir David Attenborough, Sir Paul McCartney, Trevor McDonald, Lulu, Alesha Dixon, and Sir Cliff Richard, among many others.

Tomorrow (June 3) will see more special shows including Platinum Jubilee: A Service of Thanksgiving at 9.15am on BBC One and The Crown Jewels at 7.30pm.

There will also be a repeat of the special edition of The Repair Shop on BBC One at 1.45pm with Jay Blades and the rest of the team restoring royal-related heirlooms to their former glory.