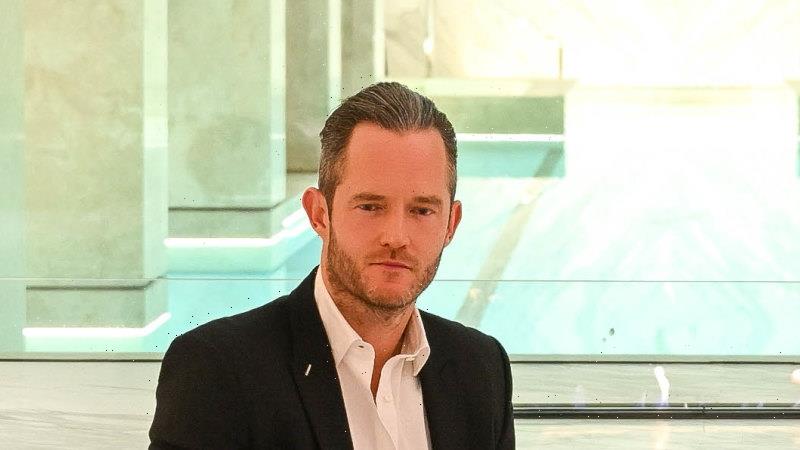 The Victorian Greens are preparing to campaign against Labor over its requirement that gas connections be installed in new developments, as a Melbourne-based luxury property developer calls for the mandate to be overturned.

Tim Gurner, who runs the multibillion-dollar carbon-neutral luxury property firm Gurner Group, has six gas-free developments under construction in Melbourne after his company went carbon-neutral. He supports a push by dozens of councils to change planning laws to allow them to ban new gas connections. 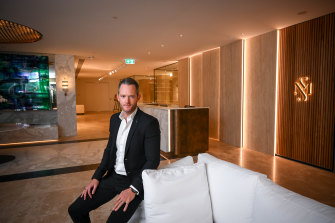 However, Gurner said any changes would “have to be commercial” and warned against rigid planning regulations that would put increased cost pressures on developers facing labour shortages, rising energy bills and material costs.

“We’ve got to be very careful with planning that it doesn’t regulate to make supply of apartments unfeasible,” he said.

The Age revealed on Tuesday that at least 13 councils – and as many as 31 – are drafting a letter to put pressure on the Victorian government before the November election to amend planning laws to allow developers to build gas-free and empower councils to block new builds with gas.

The current Victorian Planning Provisions and plumbing laws require developers to connect new projects to gas “where available”. Subdivisions must first be approved by the gas authority. A Victorian government spokeswoman said work was being completed to remove barriers to all-electric developments, but ruled out supporting a ban on gas connections.

Tim Read, Greens climate spokesman and member for Brunswick, said it was a “no-brainer” to build new developments without gas, as electrifying homes was increasingly cheaper, more energy efficient and better for health.

“You can’t work our way out of a climate crisis by continuing to rely on fossil fuels,” he said. “And the first and easiest place to start is with the homes that haven’t been built yet.”

“I think they [Labor] just need to be pushed. People in Richmond and Northcote and Brunswick and Prahran and Melbourne, and so on, these inner-city seats have already shown in the federal election, and they will want to see a Labor government speeding up and treating it like the emergency that it is.”

Energy consultant Tim Forcey said the laws were outdated and complicated, and pushed developers towards using gas, but some developers had pursued “clever ways” to get around the mandates.

“In the past, gas was viewed as an essential service, so they wrote various rules that makes it seem like you are not allowed to not have it,” he said. “But today, why would we have rules that require gas to be connected?” 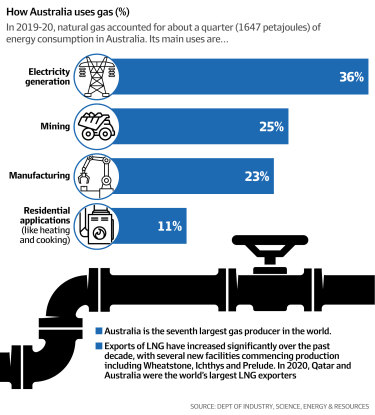 The councils want higher sustainability standards across a range of design features, from electric vehicle charging stations to bicycle infrastructure, but the most contentious is the power to ban multi-storey residential developments from being built with gas cooking and heating.

Gas prices are soaring because of the Russian-Ukraine war, supply constraints and a cold snap in eastern Australia, which have created challenges for manufacturers and caused the market regulator to introduce caps on wholesale prices.

Victoria is bracing for a longer-term gas shortage, with the state government lifting the moratorium on onshore drilling to boost supply, but policy experts warn demand must also be reduced.

Consumer preferences are still strongly geared towards cooking with gas, developer Gurner said, but he predicted this would change within the decade as more people tried alternatives, such as electric or induction cooktops.

Victorian Labor legislated renewable energy targets of 40 per cent by 2025 and 50 per cent by 2030, but it has resisted removing gas connections for new builds.

Read said removing gas from homes would appeal to urban fringes and low-income households that would benefit from lower power bills.

“This morning, when it was six degrees outside, I think every gas heater in Melbourne was spending a lot of money,” he said. “We know that the gas price is only likely to go up. It’s a financial penalty to put people in homes and lock them into paying gas bills for decades.”

Read, who formerly worked as a general practitioner, referenced a 2018 report by the Medical Journal of Australia that found around 12 per cent of childhood asthma was caused by gas stoves.

“That’s quite significant,” he said. As a doctor, I’m interested in what kind of improvements in internal air quality we might see from electrifying everything and getting away from gas.”

Thirteen councils, including Ballarat, Knox, Moreland and Whitehorse, have backed advocating for planning laws to be changed. Municipal Association of Victoria president David Clark said the councils’ proposed changes would give developers greater choice over using gas and could reduce house prices.

“It’s not about a ban; it’s about providing that opportunity, the flexibility to go a different way,” Clark said. “Housing affordability is one of our biggest issues. Why would you make people pay for gas infrastructure for the next 25 years that are lucky to have a lifespan of five or 10? It just makes no sense you would continue to put gas infrastructure in the ground.”