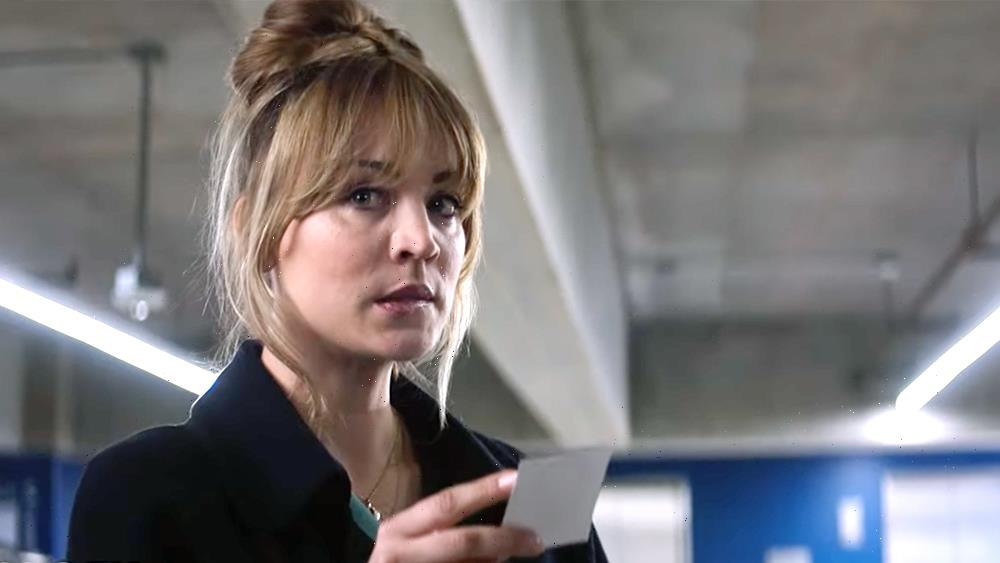 “It’s going to take a lot of thought to make sure if we go back that it’s better than the last two, which is very hard to do,” she told People.com, noting there are no current plans for a third season of the HBO Max dramedy. “There’s definitely interest in doing a third season. I think for me, at this moment, the plane has landed.”

Cuoco said the best thing about the Season 2 finale, which aired Thursday, is that the series “could definitely be done or it’s definitely open to continuing.”

“I think the writers and the team did a really beautiful job in tying it up in a pretty bow,” she said. “But if you had to open the bow, it would be okay.”

Cuoco also says she “could possibly get back in it,” but not immediately.

“I think I need a minute. I just kind of feel like we just ended,” she told People. “Some of my favorite shows on TV take some time to come back, and then I get very excited about a new season. I want to make sure that the fans are excited and that we’re not pushing it too hard.”

If there is a third season, Cuoco says she wants it to revolve around her character Cassie Bowden’s struggles with maintaining her sobriety.

“That is what her life is truly about and those are her struggles, but I don’t know. I think it’s going to take us a minute to figure out what that would look like,” she said.

The series was nominated for nine Emmys in 2021, including outstanding comedy series and lead actress for Cuoco, winning for outstanding original main title theme music.