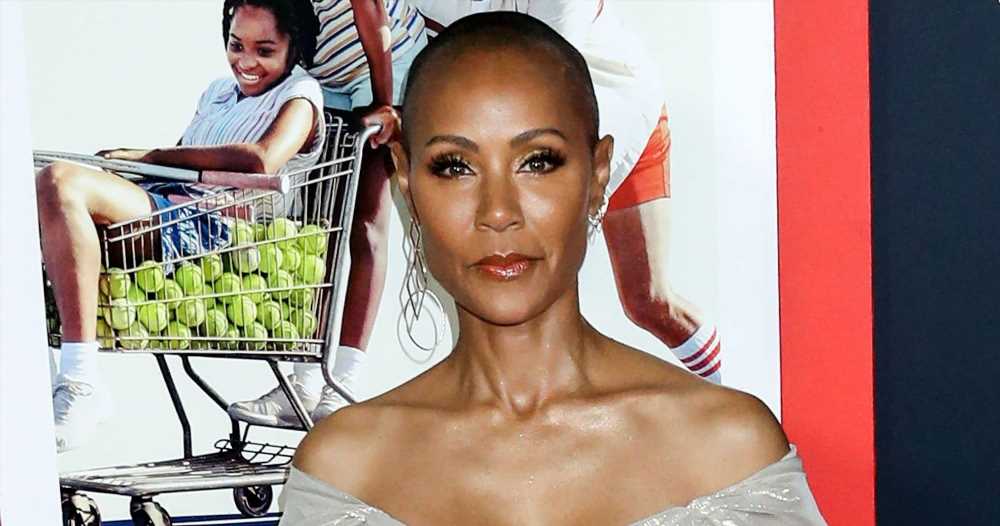 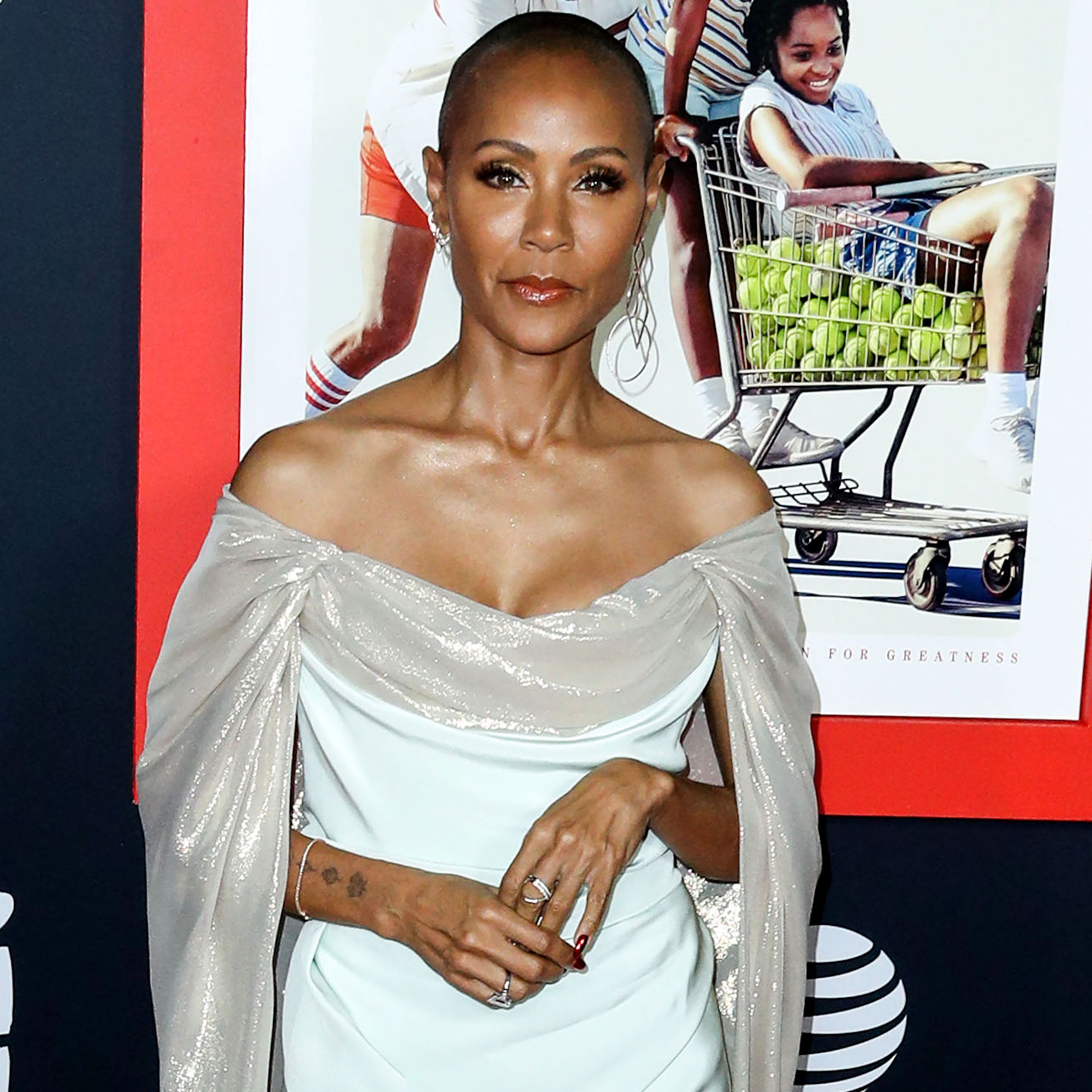 After revealing her own alopecia diagnosis, Jada Pinkett Smith invited Niki Ball on Red Table Talk to discuss how bullying over her daughter Rio’s condition led to the child’s death.

“With the hair loss, she was so strong. She still rocked it even when it was falling out, and she just had these big bald patches. Tried the creams. They made her break out. Tried the injections, she took five of them in one day,” Ball explains in a Facebook clip from the show’s new episode, which will be released on Wednesday, June 1. “But neither of them really did anything.”

In the emotional sneak peek, Pinkett Smith, 50, is joined by mother Adrienne Banfield-Norris and daughter Willow Smith as they listen to Ball. The guest recalls how happy her 12-year-old was when they decided to shave her head amid her alopecia areata diagnosis.

“And then with school coming up, we got her that super cute wig, she loved it, and she glowed then,” Ball adds. “But at school, within a couple of weeks, she was like, ‘I don’t want to wear it anymore, there’s no point.’ She had it ripped off her head. She’d get smacked upside on the head walking down the hallway. And that was within the first two weeks, three weeks. It got really bad for her.”

After dealing with severe bullying at school, Ball’s daughter Rio died by suicide in March. “She was so smart. She was just brilliant,” she continues. “And she was funny. She was a great big sister. She loved reading and writing and sketching. She loved being in the band.”

The Red Table Talk host noted that Rio’s story is an example of why people need to develop “an understanding around the devastation of this condition.” Pinkett Smith, for her part, previously opened up about dealing with hair loss as a result of alopecia.

“Now at this point, I can only laugh. Y’all know I’ve been struggling with alopecia and just all of a sudden one day, look at this line right here,” the actress said about her scalp via Instagram in December 2021. “Now this is going to be a little bit more difficult for me to hide, so I thought I’d just share it so y’all not asking any questions — but you know, mama’s going to put some rhinestones in there, and I’m going to make me a little crown.”

Three months later, Pinkett Smith’s medical condition made headlines when Chris Rock commented on her shaved head at the 2022 Oscars. Following the comedian’s joke, Will Smith, 53, approached the stage and slapped Rock, 57.

“Will Smith just smacked the s—t out of me,” the South Carolina native said in censored footage that later circulated online. As Smith returned to his seat, he was heard yelling at Rock to “keep my wife’s name out your f—king mouth.”

Shortly after the incident went viral, the King Richard star took to social media to apologize directly for his “unacceptable and inexcusable” actions. “I would like to publicly apologize to you, Chris. I was out of line and I was wrong. I am embarrassed and my actions were not indicative of the man I want to be. There is no place for violence in a world of love and kindness,” he wrote via Instagram.

Smith added: “I would also like to apologize to The Academy, the producers of the show, all the attendees and everyone watching around the world. I would like to apologize to the Williams Family and my King Richard Family. I deeply regret that my behavior has stained what has been an otherwise gorgeous journey for all of us.”

Will Smith and Chris Rock’s 2022 Oscars Incident: Everything to Know

In response, the Academy of Motion Picture Arts and Sciences confirmed that Smith would be banned from all Oscars events for 10 years following his resignation.

Pinkett Smith, for her part, later hinted that the situation would be addressed during season 5 of her Facebook series. “Considering all that has happened in the last few weeks, the Smith family has been focusing on deep healing. Some of the discoveries around our healing will be shared at the table when the time calls,” a statement from the Maryland native read during an April episode.

The onscreen message continued: “Until then… the table will continue offering itself to powerful, inspiring and healing testimonies like that of our incredibly impressive first guest. Thanks for joining us, Jada.”