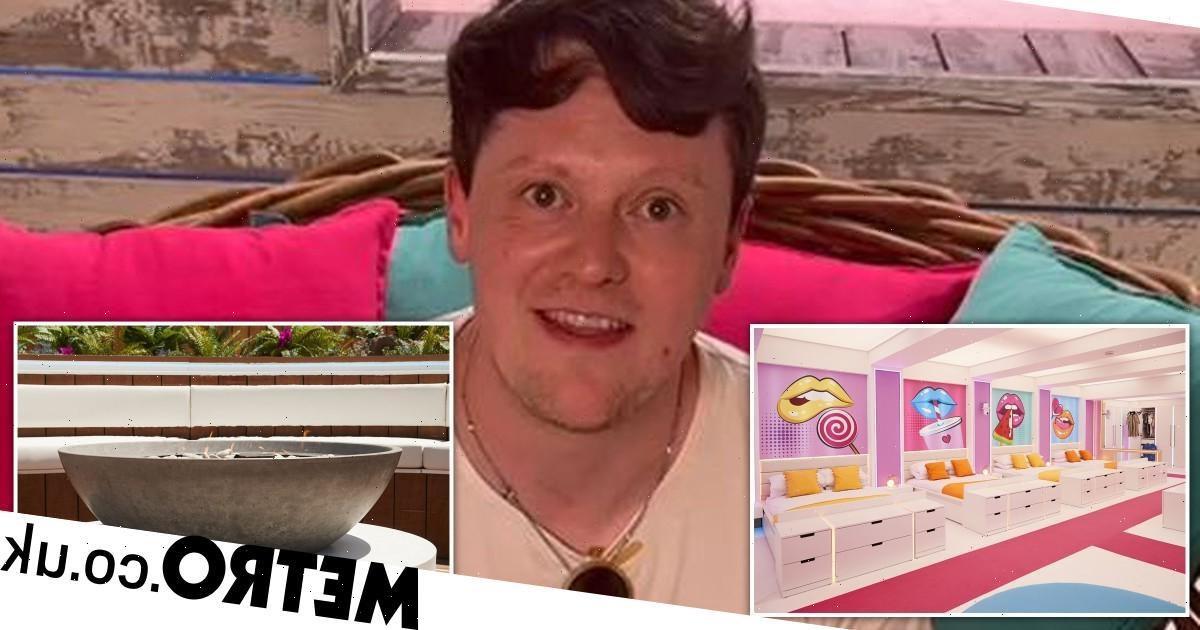 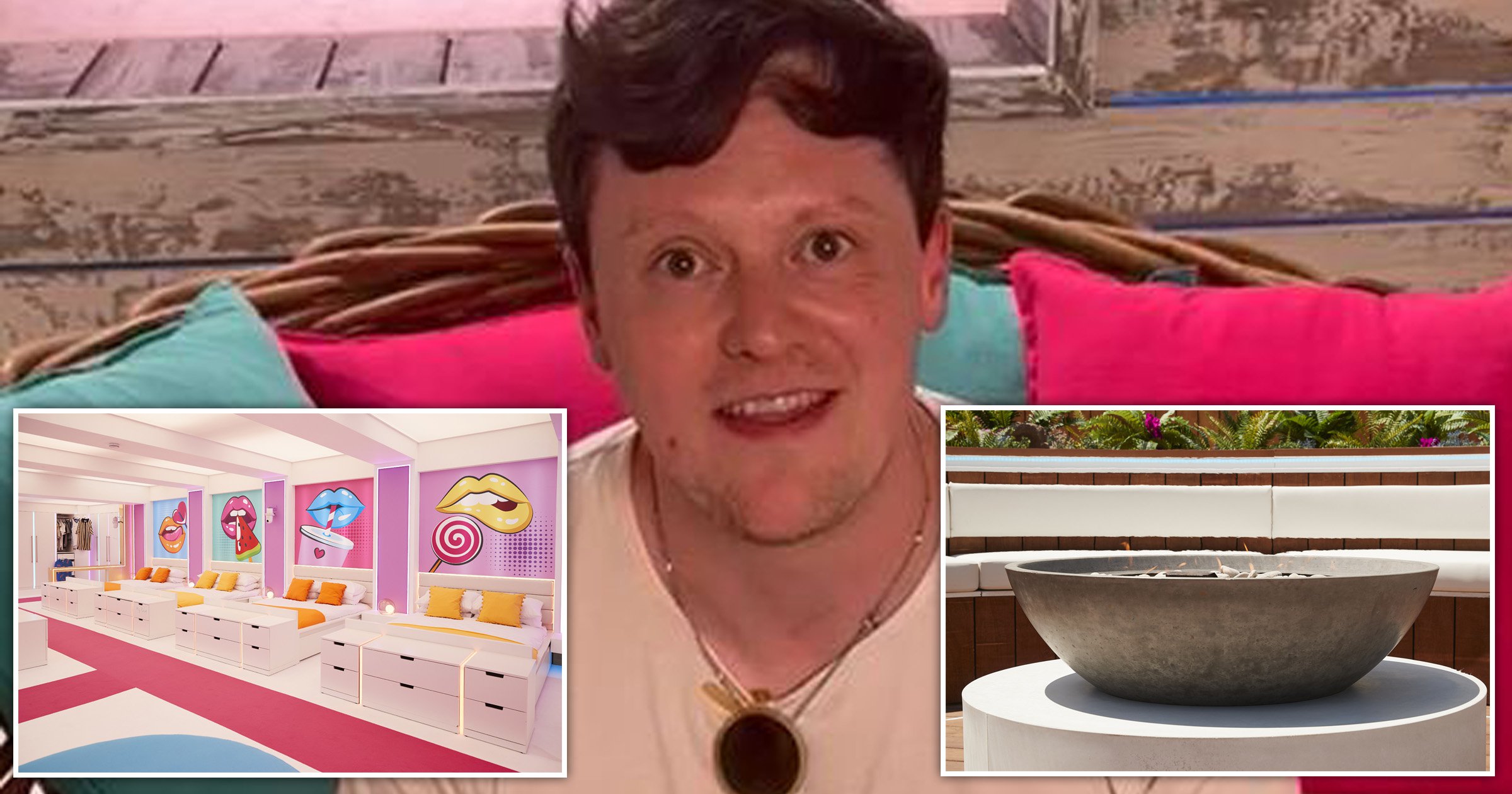 In just six days, 10 guys and girls will be entering the Love Island villa on the quest for their soulmate (and a million new followers).

Only things might look a little different this year. Why? Because we are spending the summer in a brand new villa.

After countless romances, heartbreaks and Hugo Hammond, summers in Love Island will never be the same again.

And I was fortunate enough to take a snoop even before queen Laura Whitmore herself and this year’s OG islanders have stepped foot inside.

So what did I find? Well let me tell you…

Arriving into the villa is already a paradise, driving up an endless rocky path with no trace of another soul in sight.

And when I got there, I was greeted with a new humongous silver heart which I imagine wasn’t just for me but will be the first thing the new islanders see when they get there too.

Once inside, despite the new location, I immediately got that familiar feeling, an instant rush thinking of all the contestants who had made this pilgrimage before me.

Only I left with nothing but a water bottle while they will hopefully depart with a soul mate.

While the girls get their very own dressing room (which we’ll get to later) the boys will pick their outfits within the main sleeping quarters and with Love Island promoting second-hand fashion with new sponsors eBay we even got to take a glance at their new garms.

We’d love to say we’ll be branching out from the jock inspired outfits we’ve seen every single year but, alas, expect more tank tops and Hawaiian shirts (or not top at all).

While there is quite literally zero action to ever take place in the Love Island living room, I have to say as someone who melts on a mild autumnal day, it was my favourite room of the villa, the one place I could chill out and literally chill.

So it would suit me perfectly that the dog house is back, tucked away in the wall with a booming neon sign pointing you in the right direction.

Walking into the bathroom, I was immediately confronted with every product imaginable, and cute little boxes for everyone to store their own stash, as if there wasn’t an endless supply around.

I don’t know why I was expecting the toilet to be given the same garish treatment as the rest of the villa but when I rushed inside to see the secret toilet that never makes it to air, it was an anti-climax, to say the least.

Walking to the fire pit, it is quite literally impossible not to at least attempt the notorious Caroline Flack strut, bursting out of the bedroom to an alfresco hall way alight with neon purple lights and flowers, to march over to the anxious islanders.

While the islanders may be given zero entertainment other than each other during their stay, they do have a pool which is longer than ever (20 feet) and overlooks the most incredible view which you don’t get to see on the show.

When I walked outside for the first time, I literally gasped as I looked ahead and saw nothing but Mediterranean blue skies and green for as far as I could see.

For the first time the girls’ dressing room has expanded and each islander will receive an unlimited supply of products to suit their skin tone and needs.

Before entering the villa, each islander will be given a skin test and subsequently products that will reflect their specific requirements.

I also got a sneak peek at some of their new outfits too, with a very questionable snake skin cowboy hat up for grabs which, I have to say, I am increasingly excited about the more I think about it.

The Beach Hut might be the one of the most interesting parts of Love Island, where contestants really expose their true colours.

In reality, it’s bleak. A sad little table sits beneath a blinding light and for the first time I really remembered I wasn’t in the villa of dreams, but on a TV set. And speaking of…

The kitchen, dining area and everything else outside is, obviously, all for show – but the familiarity was overwhelming.

While there are many memories and dodgy looking breakfasts made in the kitchen, the entire area, including the dining room is actually scrapped as soon as filming finishes, and the villa is back to one huge, spectacular garden.

But when actually being there, despite it feeling so alien to its breath-taking surrounding, the garden in its entirely felt like a playground I’d been in so many times before, like I’d swam in that very pool, bitched about Curtis Pritchard while sat in that very fire pit and sunbathed on those exact sun loungers while drenched in factor 70.

Love Island may have moved to a new location, but even for the brief afternoon I spent in there, it felt like home.