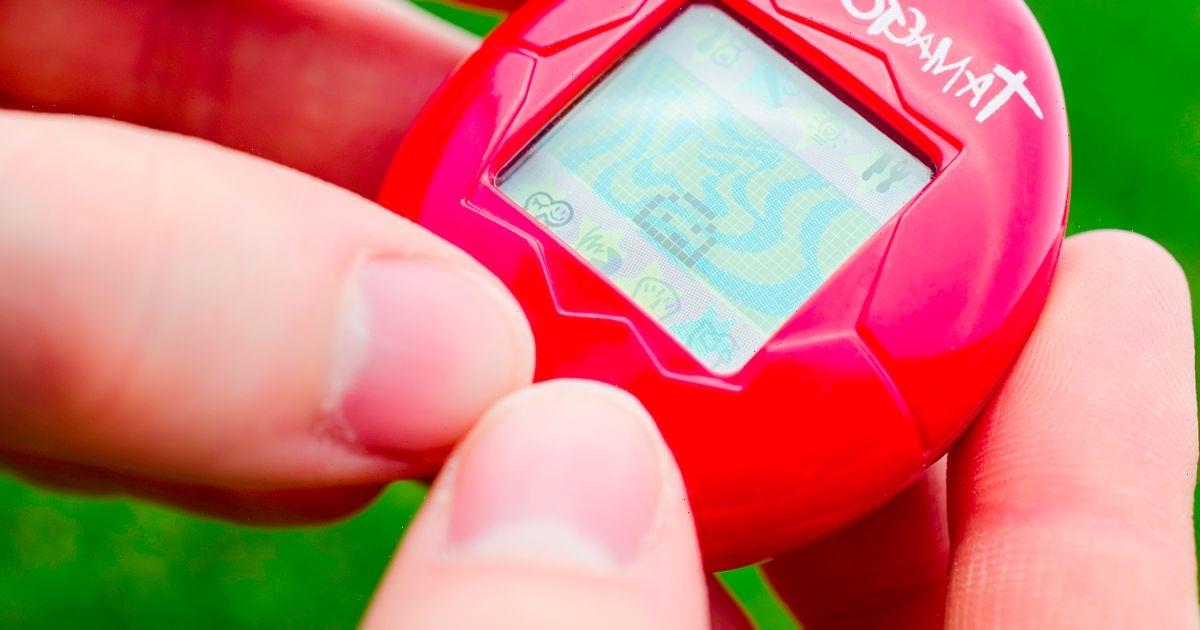 The overpopulation crisis could be solved within 50 years thanks to the evolution of “virtual children”.

Computer-generated babies that cost just £20-a-month are likely to become commonplace by the early-2070s, according to Catriona Campbell.

Catriona is one of the UK’s leading authorities in artificial intelligence and a former government adviser.

She said: “We’re already well on our way to creating the Tamagotchi Generation which, for all intents and purposes, will be ‘real’ to their ‘parents’.

“On the basis that consumer demand is there, which I think it will be, AI children will become widely available for a relatively small monthly fee"

Catriona added: “Virtual children may seem like a giant leap from where we are now, but within 50 years technology will have advanced to such an extent that babies which exist in the metaverse are indistinct from those in the real world.

“As the metaverse evolves, I can see virtual children becoming an accepted and fully embraced part of society in much of the developed world.

"Based on studies into why couples choose to remain childless, I think it would be reasonable to expect as many as 20% of people choosing to have an AR baby over a real one.”

Catriona said the babies will be the start of a “fully digital demographic” that could be “one of mankind’s most important technological breakthroughs since the advent of the Bronze Age”.

Some people would welcome a decline in the human population. Playboy model Victoria Bonya recently sparked controversy by saying it would be better for half the world's population to be wiped out than have us continuing to ruin the environment.

The model-turned-actress, who represented Russia at the Miss Earth pageant in 2001, said in an Instagram video: “Sorry, but I just have to share this, it is all in our interest. Our planet is ruined.

“For me, it is better to lose half of humanity instead of losing the whole planet. Myself, I am ready to die as well just to save our world.”

Catriona Campbell’s book AI by Design: A Plan For Living With Artificial Intelligence, hits the shelves this week.