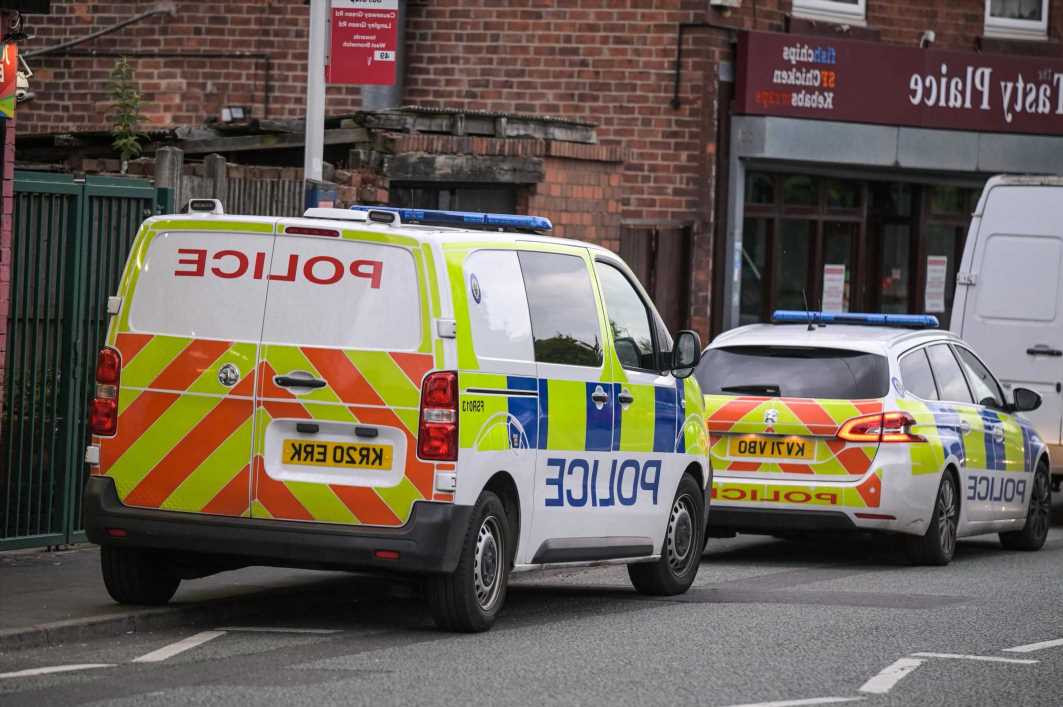 A MAN and woman have been arrested on suspicion of child abuse after a three-month-old baby boy was injured.

The pair were taken into custody on Sunday evening after the tot was rushed to hospital in Oldbury, Birmingham. 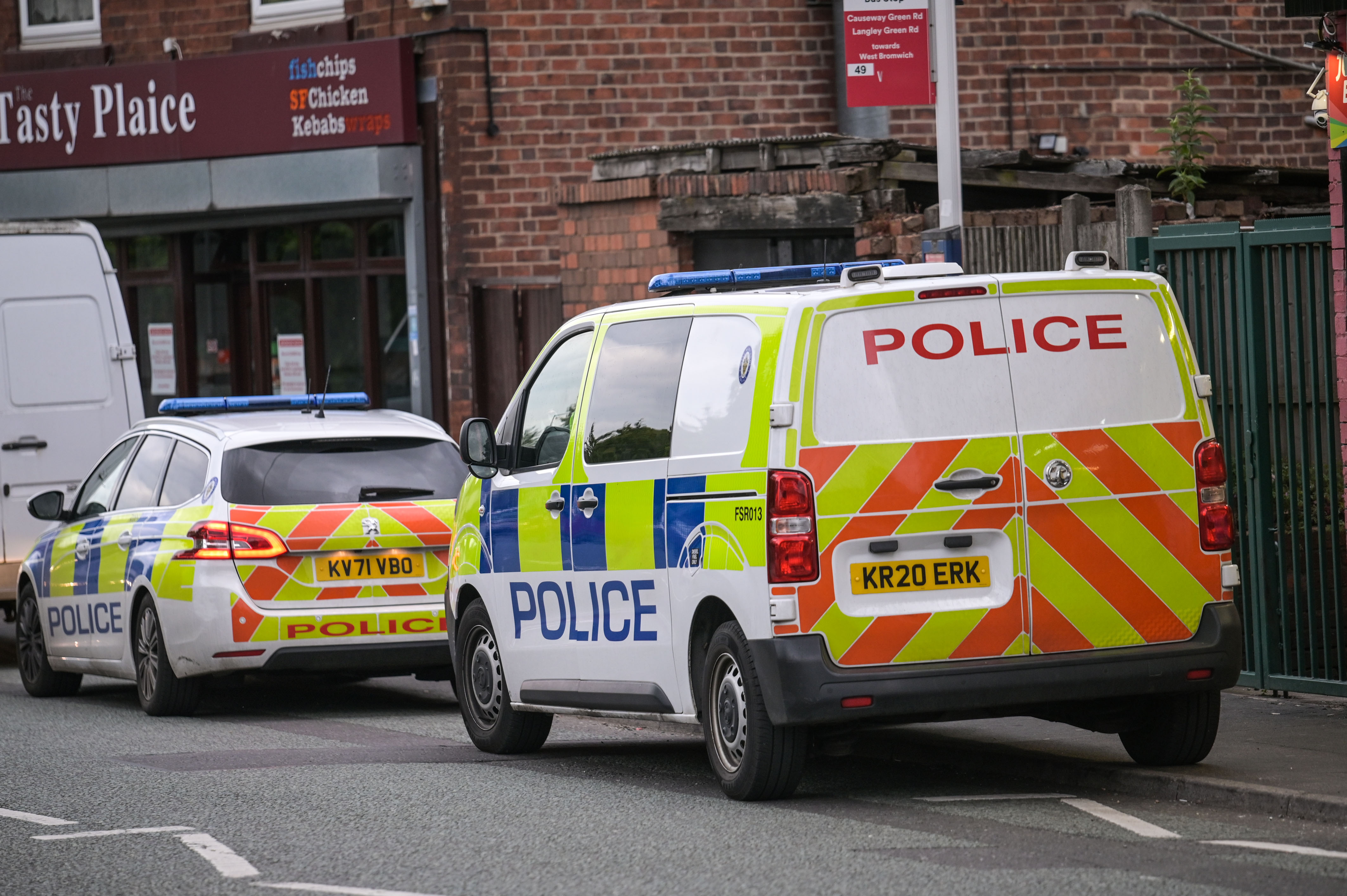 Cops were alerted after the youngster was assessed by medics.

The three-month-old boy remains in hospital, but his injuries are not considered to be life-threatening.

Officers arrested a 29-year-old man and a 27-year-old woman on suspicion of child neglect or cruelty.

They both currently remain in custody for questioning.

Investigations into how the baby sustained his injuries remain ongoing.

A spokesperson for West Midlands Police said: "We were alerted to a three-month-old child being taken to hospital with injuries yesterday.

"He currently remains in hospital although fortunately his injuries are not considered life-threatening.

"A 29-year-old man – and 27-year-old woman – have been arrested on suspicion of child neglect or cruelty and remain in custody for questioning.

"Enquiries around how the baby sustained his injuries are ongoing."