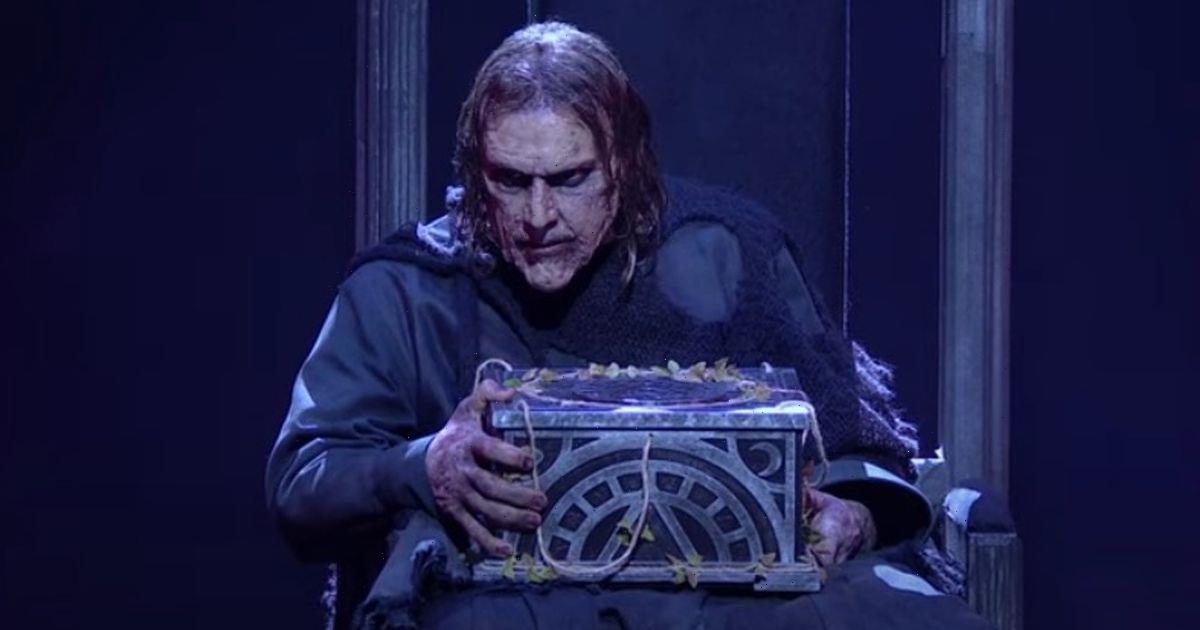 Britain's Got Talent fans think they have worked out The Witch's identity during Monday's live semi-finals.

With Alesha, 43, and Amanda, 52, even fleeing the studio after The Witch chased the latter with a rat after the rodent magically appeared from a box on the panel during the act.

Many took to social media to share their thoughts on who they think the contestant is with fans previously guessing that it's BGT hosts, Ant McPartlin and Dec Donnelly.

Viewers now think that The Witch is Stephen Mulhern and he was working with Ant and Dec for the performance.

Taking to Twitter, one person said: "@StephenMulhern I think your the witch #bgt."

A different account put: "The Witches…. that one was Stephen Mulhern I think, one in audition was Ant and I think the third one in clip was Dec #BGT."

Another follower wrote: "Actually, The Witch DOES sound a bit like Stephen Mulhern #BGT."

While a different show watcher predicted: "The Witch is going to be Stephen Mulhern #BGT."

It comes after Stephen appeared to hint that he could be The Witch as he shared a picture of Ant's ex-wife and make-up artist Lisa Armstrong getting him ready for a mystery project.

He captioned the snap with: "Everyone keeps asking if I’m the Witch from @bgt! Well you might want to ask @lisaarmstrongmakeup what I look like before she put makeup on me!"

To which one fan replied: "WAIT SO WAS IT YOU??"

While another follower added: "I knew it, I knew it was you" with crying laughing emojis.

However, despite the theories and hints, it still remains to be seen who is the mystery person behind The Witch…

Britain's Got Talent continues every night this week at 8pm on ITV.