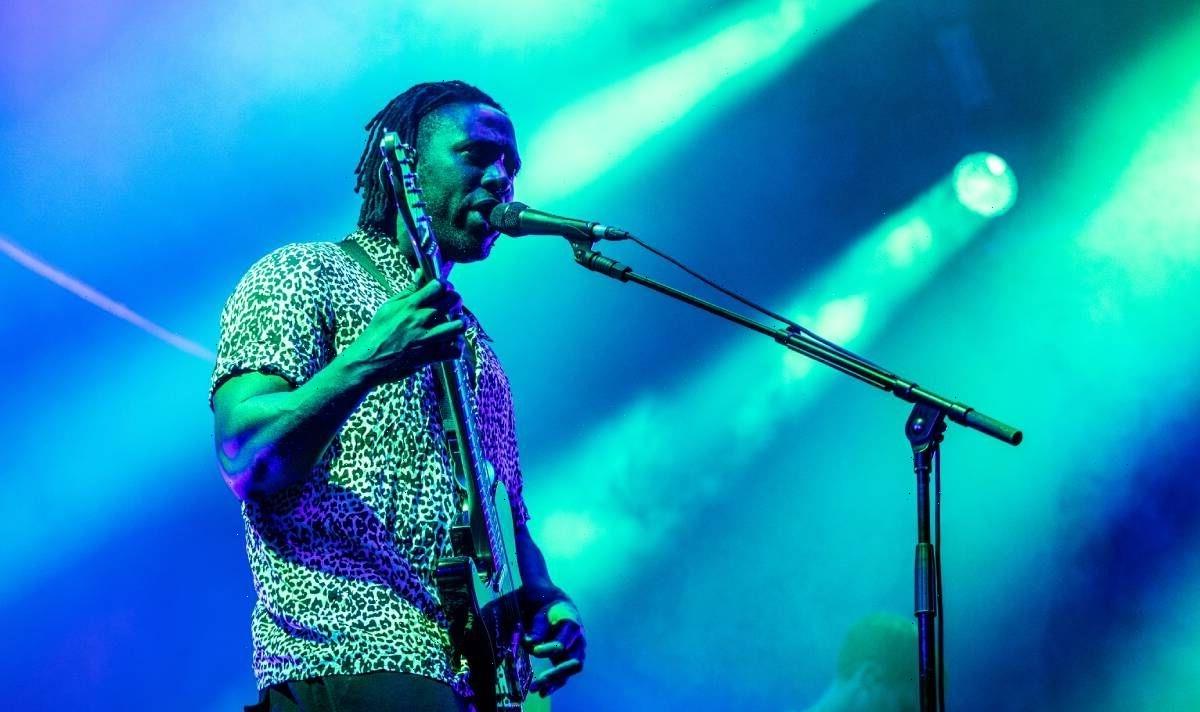 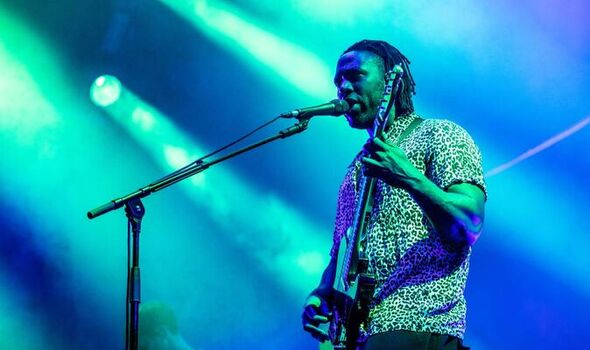 This was released a month ago after an uncertain six year hiatus, in which time they changed their rhythm section with a new drummer and bassist. The crowd were less familiar with these new songs, resulting in an unusually subdued start.

They then upped the ante with ‘Hunting for Witches’ from their popular second album ‘A Weekend In the City’, igniting the energy in the Grand Hall.

Established favourites in the form of ‘Waiting For the 7:18’ which yearns for escape, and ‘Song for Clay (Disappear Here)’ really resonate with the crowd.

These classic songs reinforce the band’s position as one of Britain’s most enigmatic and original Alt-Rock bands, and their new songs finally seem to assert this position.

The themes of dominance and aggression running through ‘Alpha Games’ suggest a hostile mentality towards the current world situation- it seems the band, and lead singer Kele Okereke in particular, have an axe to grind.

As Kele described in a recent NME interview: ‘This is a dark time in this country and I am hopeful it will change, but I don’t see how. I don’t think the gatekeepers want it to change.’

In an aside to the crowd before new song ‘Traps’ Kele states in a combative tone “This is a song for everyone who feels unhappy or angry at the way things are”.

A superb rendition of ‘Biko’ from 2009 album ‘Intimacy’ is a welcome change to the frenetic pace of the setlist.

The fragility of the lyric ‘Biko, toughen up/ This world isn’t kind to little things’ feels like a powerful lament of a ruthless world.

A wave of anticipation builds for ‘Flux’ in the encore with its exhilarating light show, the crowd shouting along to every word.

Jangling closer ‘She’s Hearing Voices’ ends the set with the distinctive ferocity that defines Bloc Party on their return to glory.