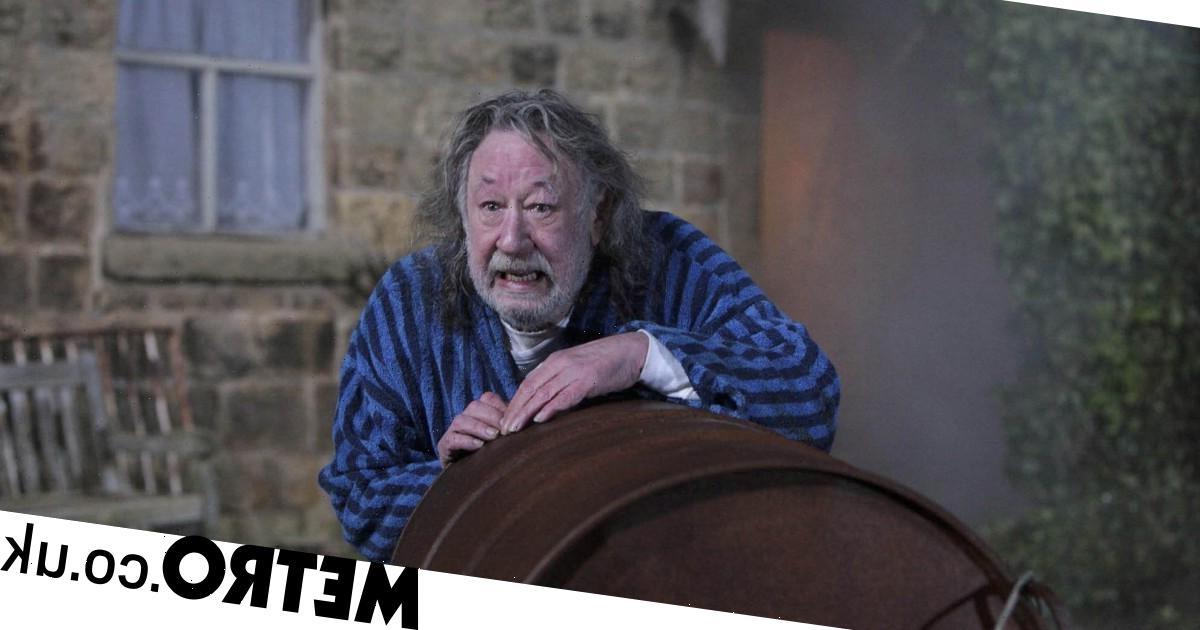 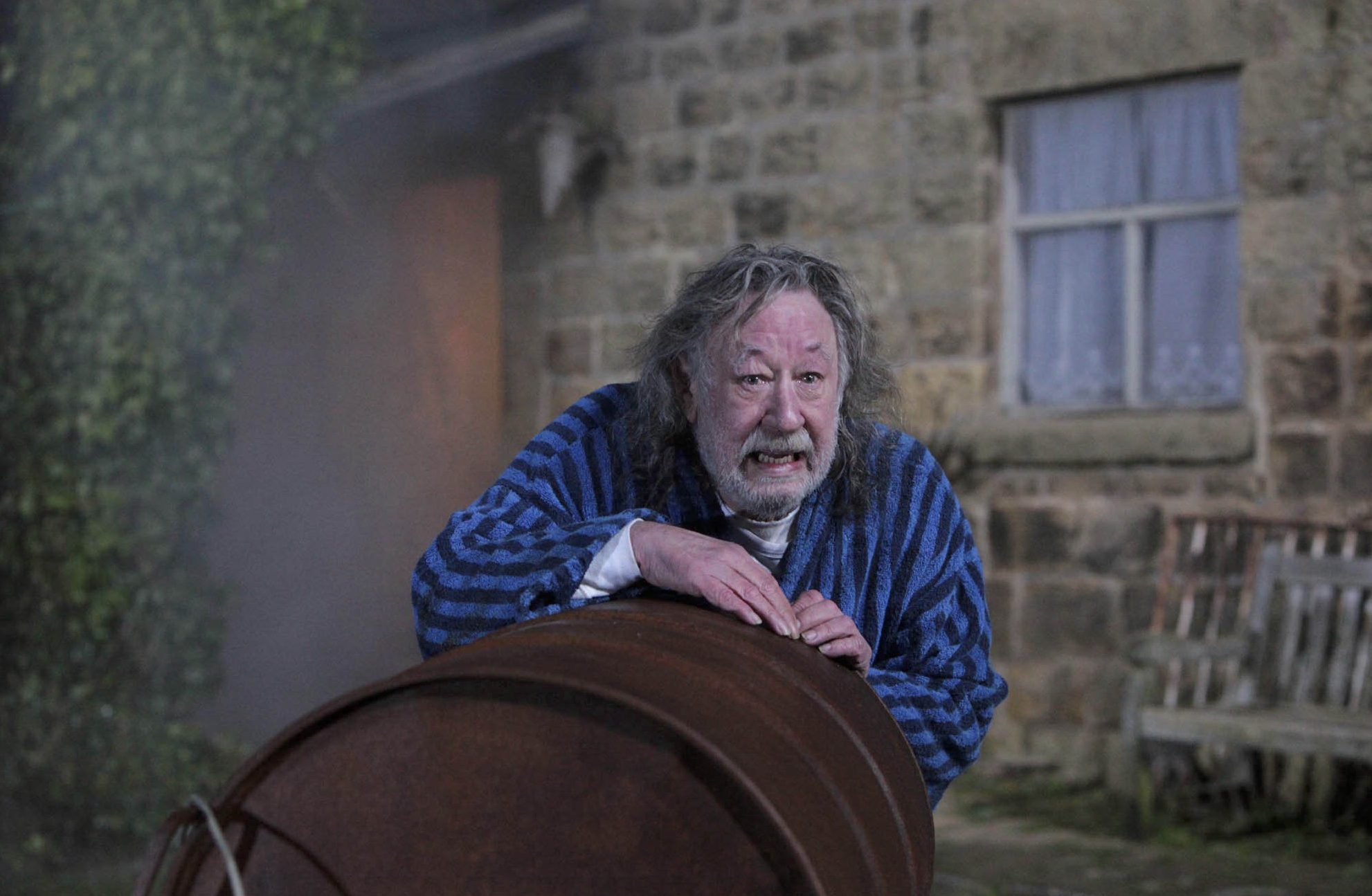 Soap fans are paying tribute to Emmerdale star Andy Devine, 79, following the announcement of his death.

The actor, best known for playing Shadrach Dingle, died on January 27 this year, according to reports.

In 2010, Andy left Emmerdale after his character Shadrach was killed off in an emotional storyline related to alcohol abuse.

Following the sad news, many fans are now sharing messages on social media, paying tribute to the actor:

Speaking in an interview in 2010, Devine admitted his acting career had exceeded all his expectations.

‘I never wanted to be an actor – I always wanted to be a pirate. In fact, I still live on a boat now, moored up in West Yorkshire,’ he told the Manchester Evening News at the time.

Prior to his role as Shadrach, Devine also played a different character in Emmerdale for two episodes in 1998 – Baz Bradstone.