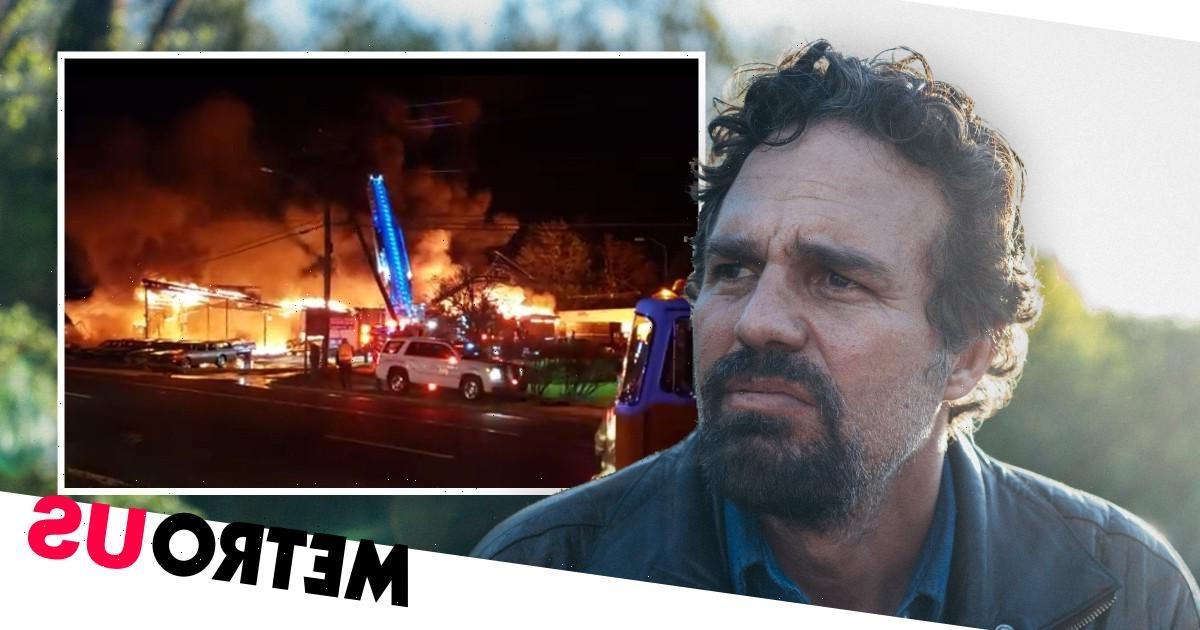 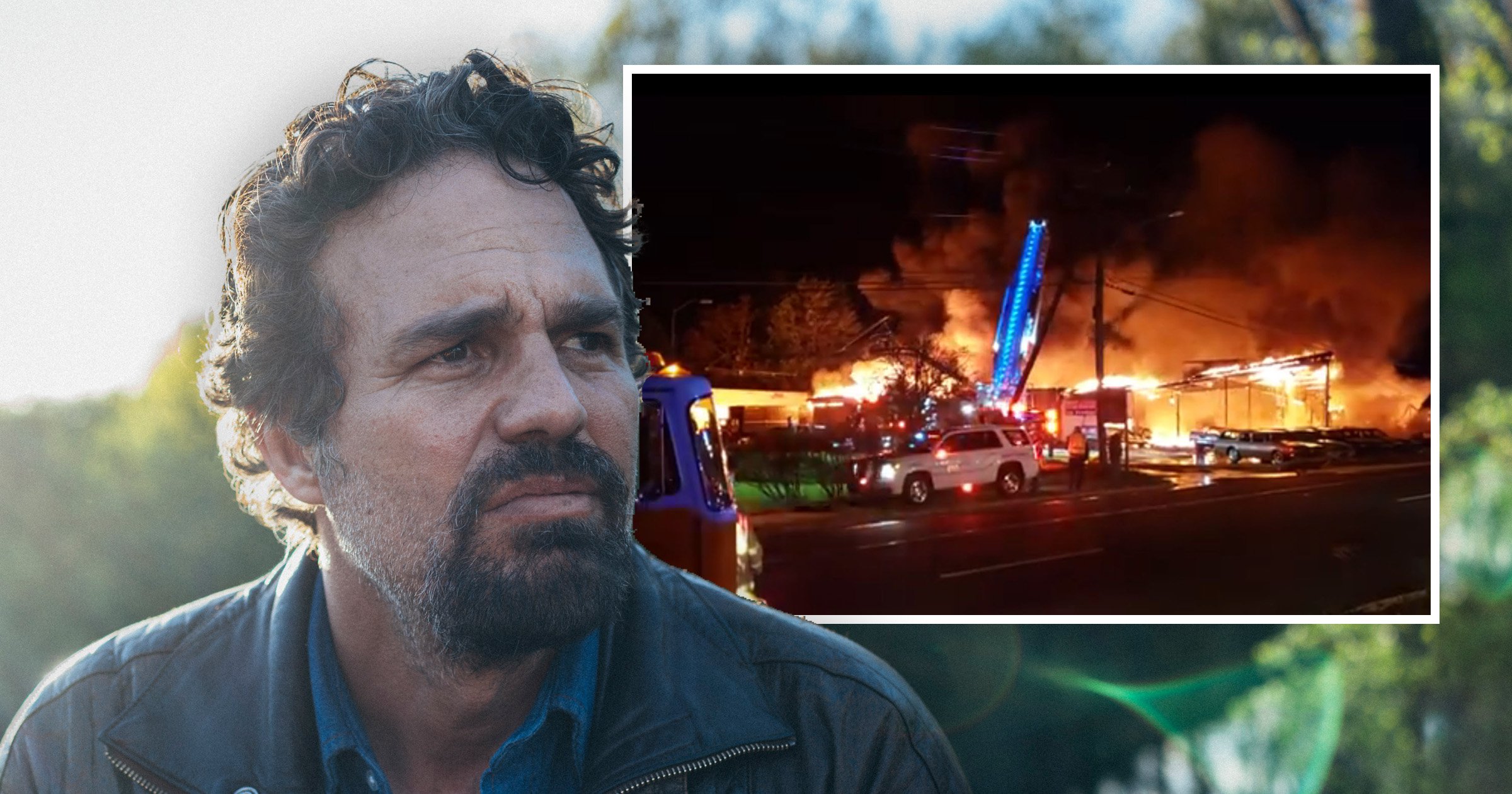 Mark Ruffalo and HBO are being sued over a 2019 fire that occurred on the set of I Know This Much Is True, after the neighbours claimed the incident ruined their home.

The production had been using a car dealership in Ellenville, New York, for their miniseries for a month before the fire tore through it in May 2019.

The people who lived nearby have filed a lawsuit against the Avengers actor – who serves as executive producer on the programme – and the streaming platform, after alleging the blaze exposed them to toxins and carcinogens.

According to the court documents, several people have suffered ‘physical and emotional injuries’, and are seeking millions in damages.

Although it has been three years since the fire, the neighbours claim that the mess hasn’t been cleaned up.

In the lawsuit obtained by TMZ, they described their surroundings as an ‘uncovered and unabated debris pile, toxin spill’ that exposes them to ‘wind-driven dust and gaseous dispersion’.

The series follows the lives and loves of Dominick and Thomas Birdsey (Ruffalo) whose parallel lives are twisted due to both of their mental health battles.

Diagnosed with paranoid schizophrenia, Thomas throws the pair’s world into turmoil with a dramatic decision that affects both them and their family around them.

Soon, Dominick is having to handle both his life and his brothers, while dealing with his own issues in life including the loss of his child to SIDS (sudden infant death syndrome) and his divorce from his wife.

I Know This Much Is True is based on a book by Wally Lamb, which was released in 1998.

HBO temporarily suspended production on I Know This Much Is True, but was later released in May 2020.

Speaking about the role at the time, Ruffalo said: ‘I cannot tell you how much I love this book. It was so deeply moving and personal to me in so many ways.

‘Culturally we are more ready to deal with this material in this manner than ever before. This will happen. I can all but guarantee it.’

Metro.co.uk has reached out to Mark Ruffalo and HBO for comment.