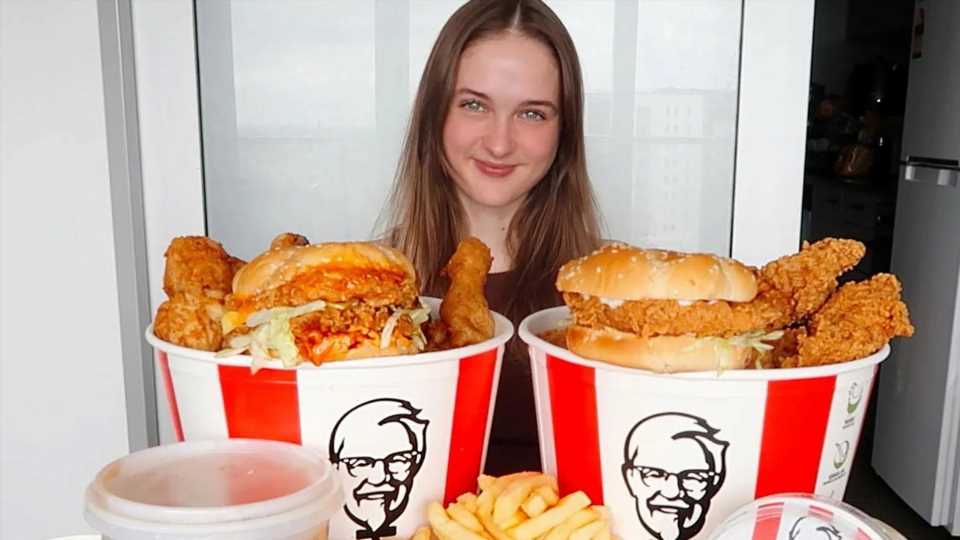 In defiance of her tiny frame, New Zealander Nela Zisser can chomp down on the enormous 10,000 calorie meal in moments as she dares to take on stomach-churning eating challenges. 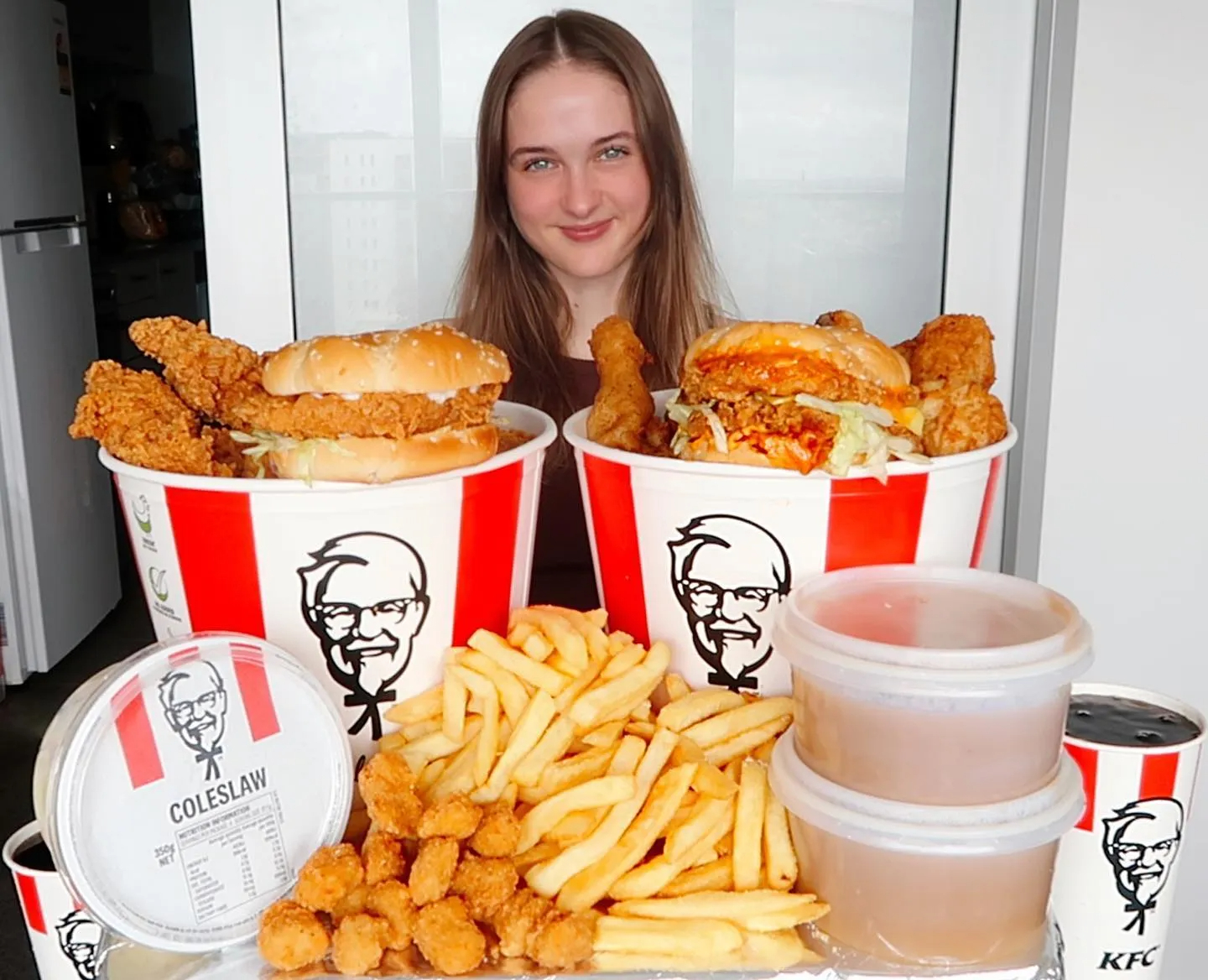 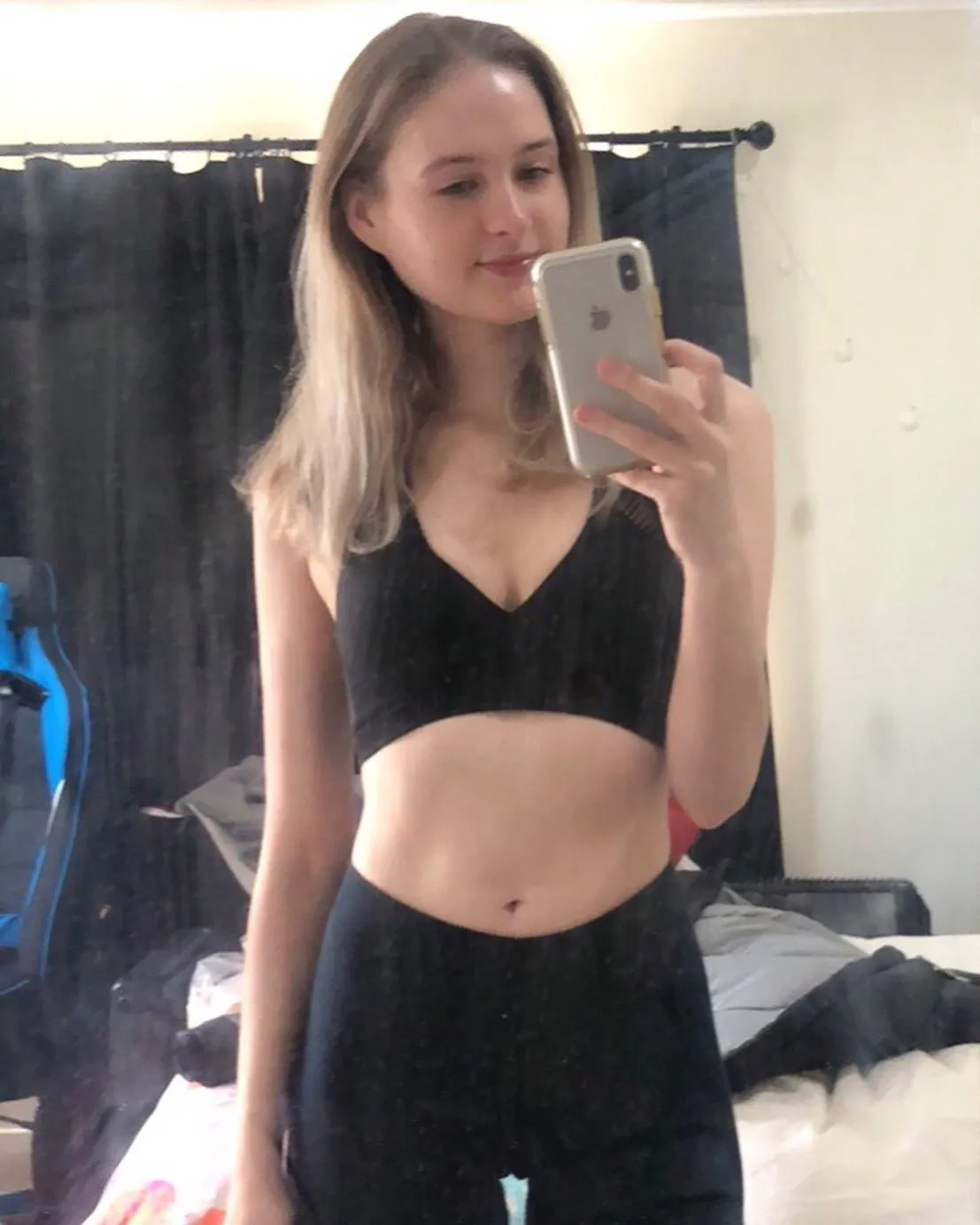 The 29-year-old – who is studying to become a doctor – started competing in the foodie contests after being encouraged by her mum.

Aged just 21, Nela took on 19 burly men in an on-stage pizza-eating challenge – with competitors told to chow down as many slices of a 90cm pizza as they could in 30 minutes.

Despite her small size, Nela put the others to shame as she put away almost 12 slices, with the man in second managing just nine.

She told 7News: "I never thought I was going to win but when I did I just felt absolutely amazing." 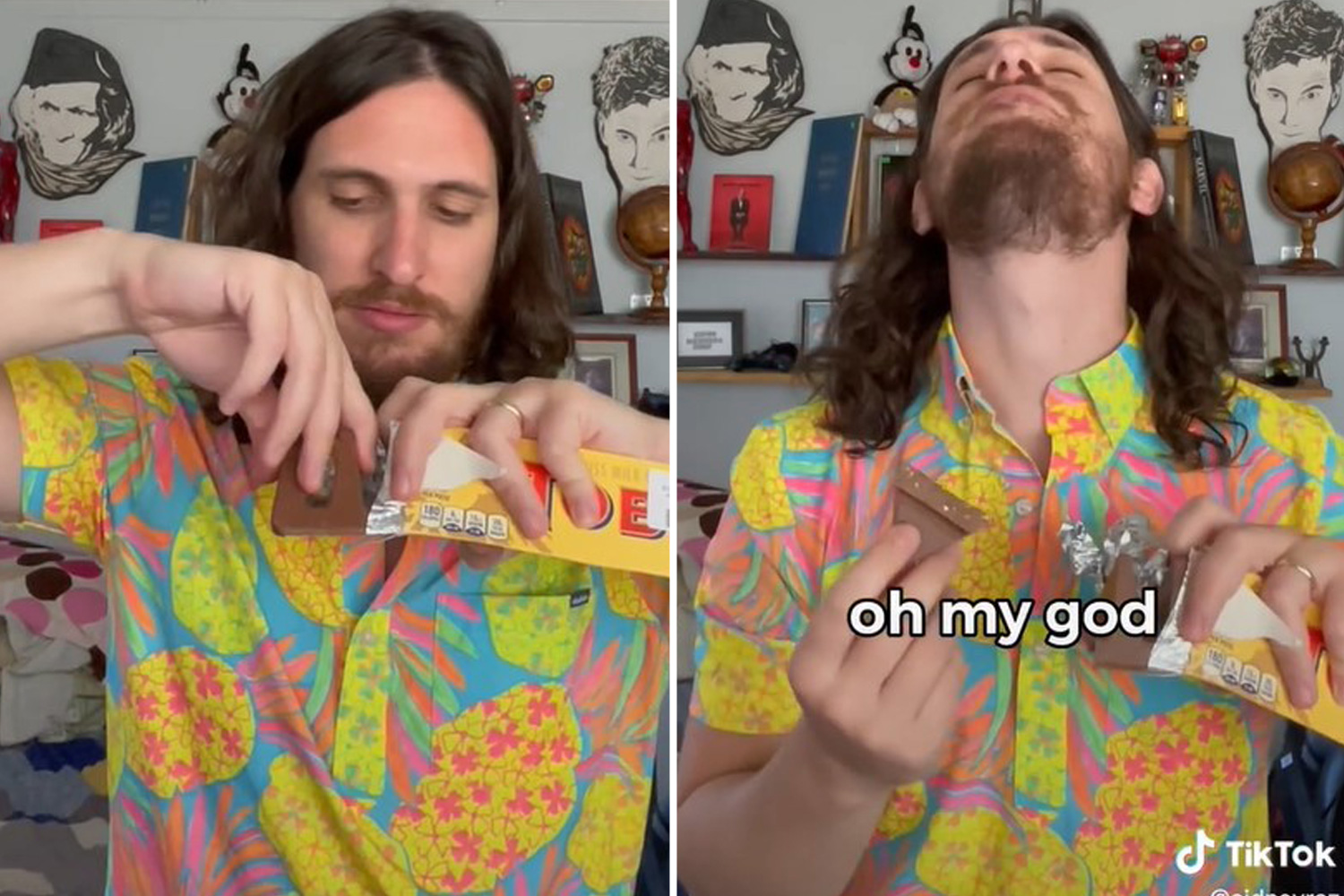 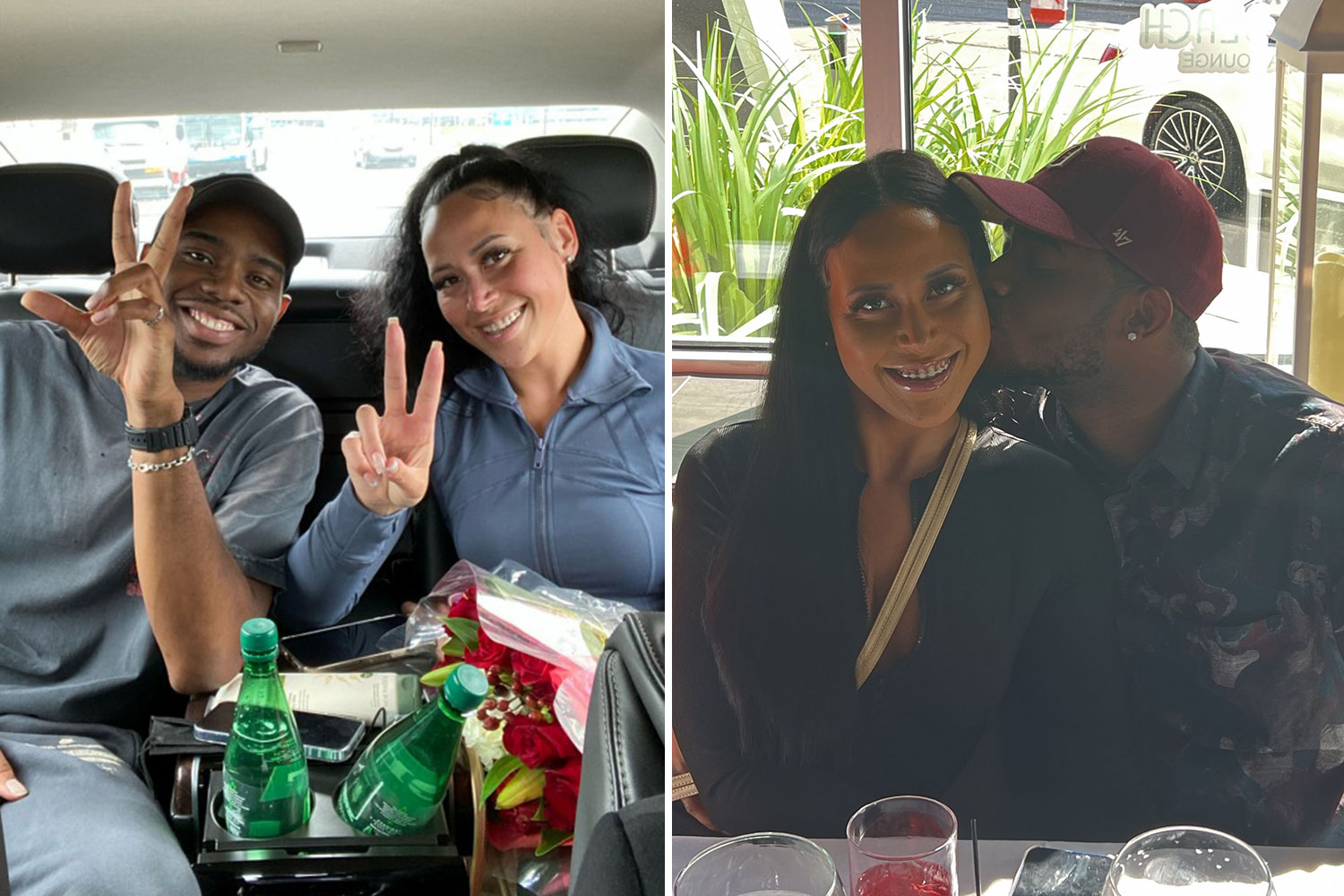 Her impressive victory spurred her to enter as many challenges as she could and she now has a huge fan base who suggest all sorts of ideas for her next mission.

Nela has previously downed two litres of chocolate milk in one minute, eaten 22 Big Macs in one hour and wolfed down 3kg of butter chicken in eight minutes.

Staggeringly, Nela – who was scouted by a modelling agency at just 16 – isn't a gym goer but when she isn't munching everything in sight, she tends to stick to regular portions of grub.

She told the outlet: "I do try to stay healthy though when it comes to making food choices and always taking the stairs rather than lifts,” she says.

"I also eat heaps of fruit and veggies."

She added: "I normally don’t eat much the day before and never eat on the day [of events],” she says.

"That way I’m hungry and can get in the right mind space for the competition.

I’m a makeup artist, here’s 5 things we want to tell you but don’t

“I love most food to be honest. The only things I don’t like are coffee, raisins and olives."

Although Nela represented New Zealand in Miss Earth in 2013, she has given up her modelling career and is now in the final years of medical studies – all while making sure her YouTube page thrives. 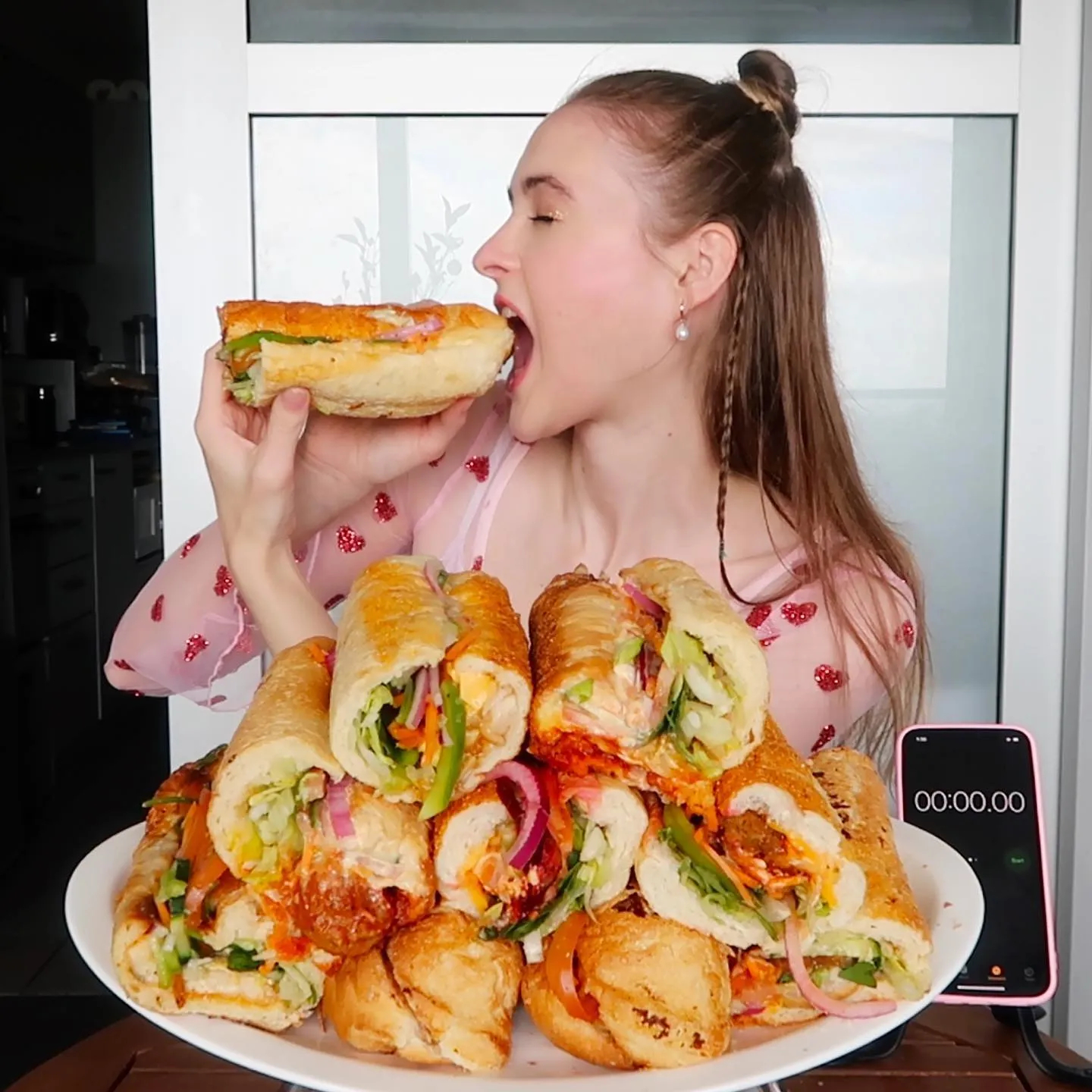 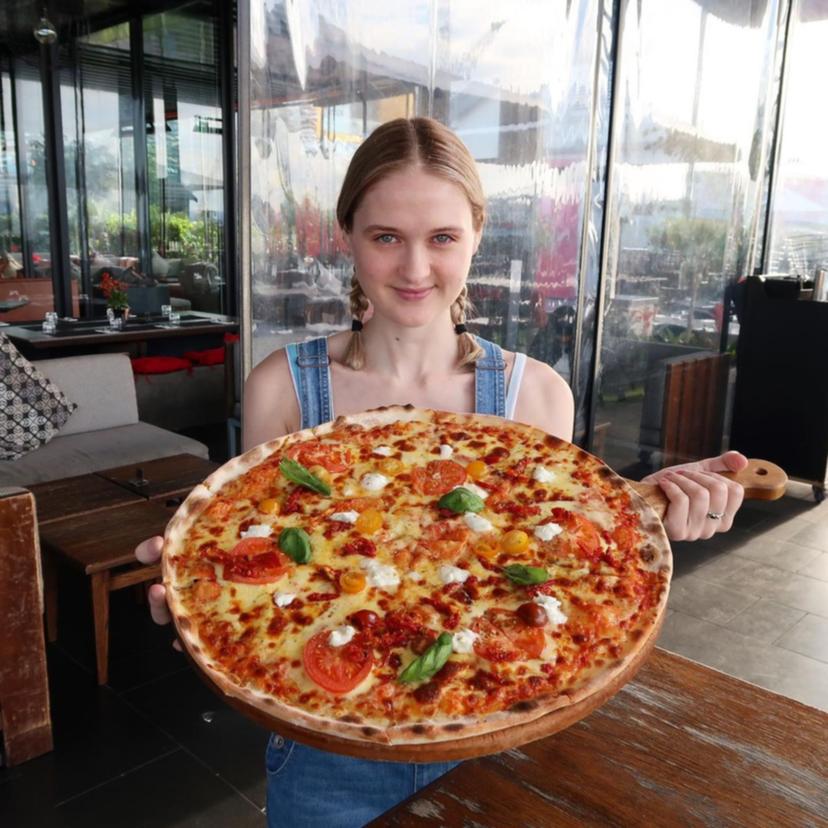