Matthew Morrison has been kicked off the judges’ panel on “So You Think You Can Dance” after less than a season on the show.

The reason, according to a statement Morrison released Friday, was his failure to “follow competition production protocols, preventing me from being able to judge the competition fairly,” he said.

The infraction committed by the actor was apparently a minor one, a source told US Weekly. Further details about the offending incident have not been made public.

The Tony Award-nominee added that he had already shot “the audition rounds for the show and completing the selection of the 12 finalists.”

Twitter users immediately offered opinions on the micro-scandal, with one arguing, “If Matthew Morrison’s infraction really was minor he should just say what it was and put to rest all the speculation that he did something really bad.”

As a case in point, another baselessly speculated that “Matthew Morrison definitely slept with someone on the show but who is the question 🤔.” 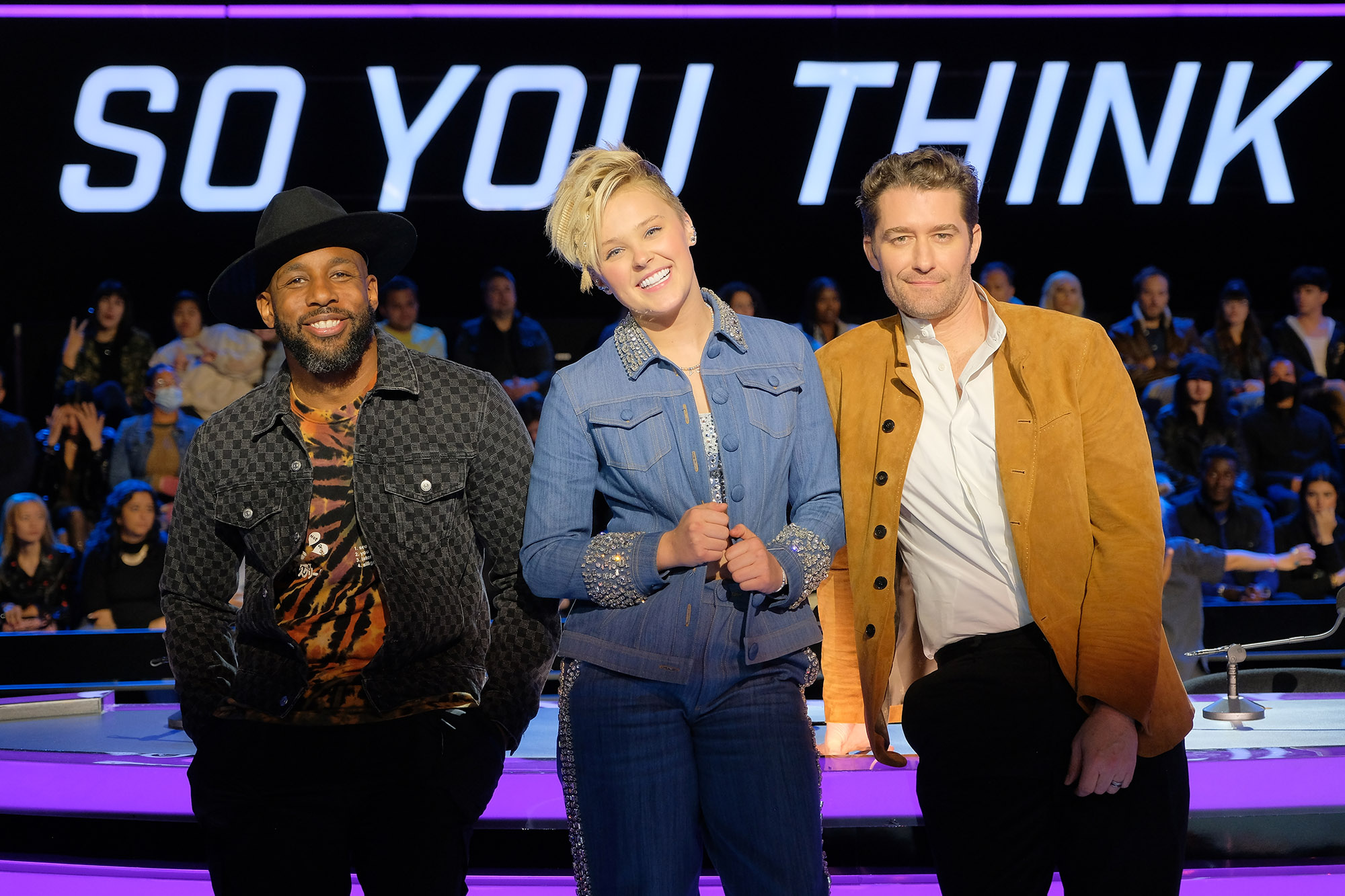 It was announced in April that the “Glee” alum, 43, would join “SYTYCD” as a judge beginning Season 17. Also coming on as new judges were YouTube superstar JoJo Siwa, 19, and dancer Stephen “tWitch’” Boss, 39, who launched his career through the show in 2008 after finishing as Season 4’s runner-up. 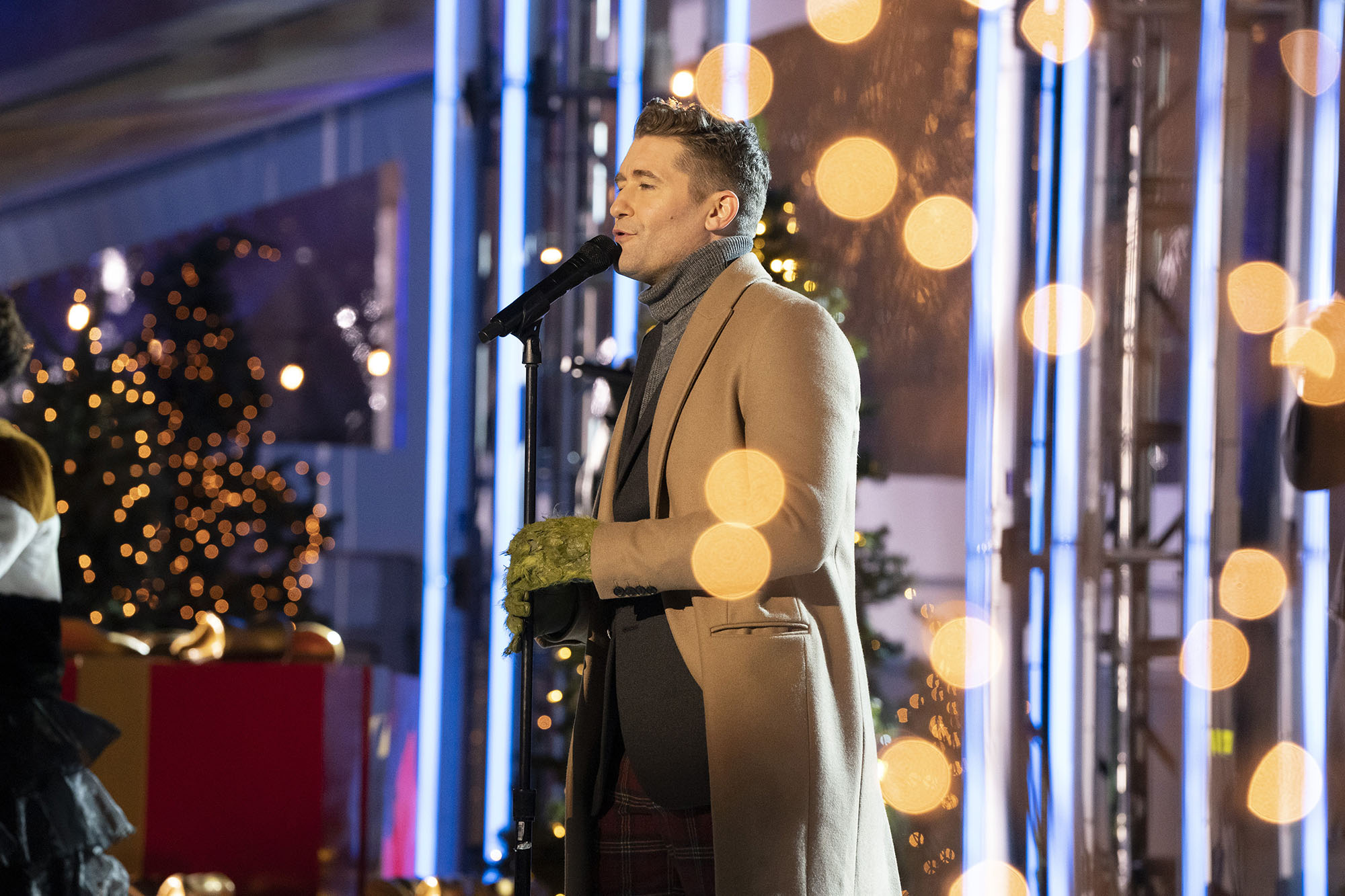 Cat Deeley, 45, continues on the show as its host, though she will not be among the judges this season, EW reported. Deeley began on “SYTYCD” in 2006 for its second season.

Season 17 premiered on Fox just under two weeks ago, on May 18. Episodes featuring Morrison are expected to air through mid-June, according to EW.