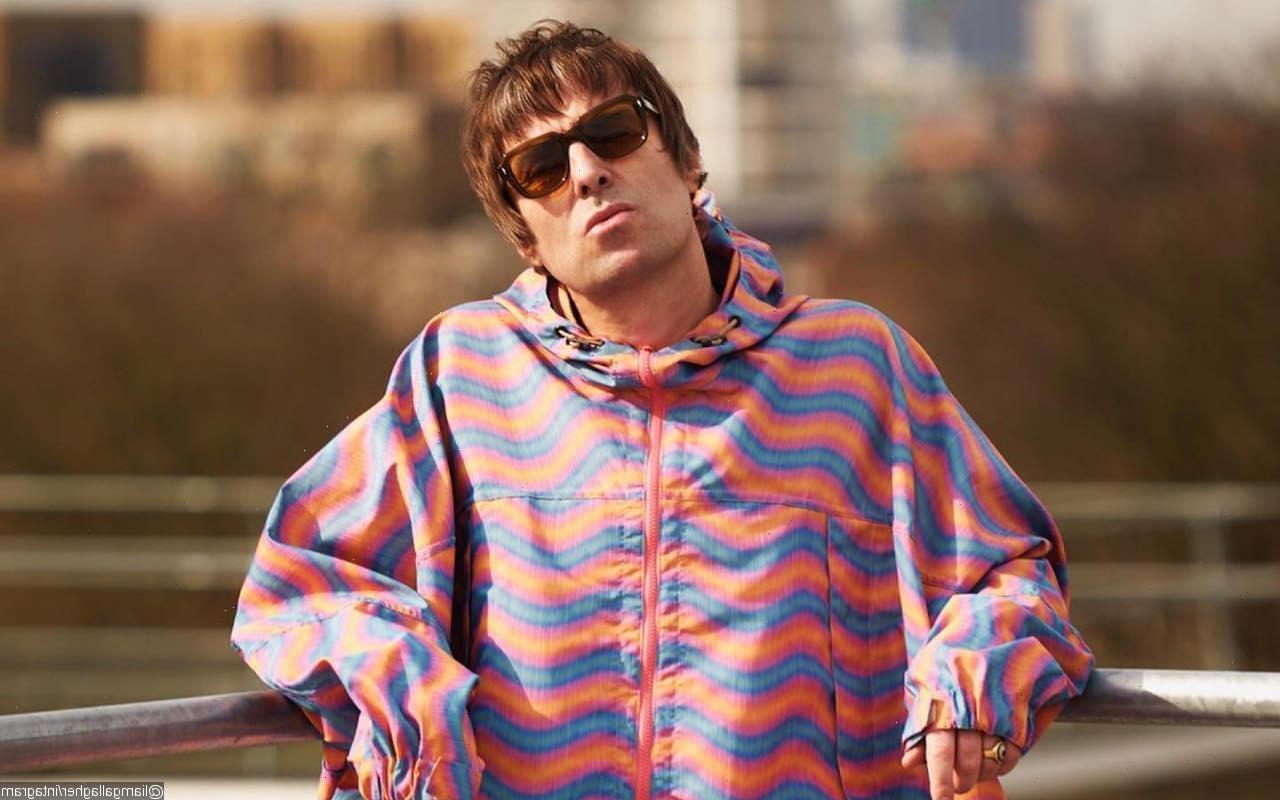 The former Oasis frontman, who was diagnosed with arthritis in 2019, said in April that he would prefer to suffer in agony than have the procedure to replace his hip.

AceShowbiz –Liam Gallagher will get a double hip replacement in 2023. The former Oasis singer, who has been diagnosed with arthritis, had insisted he was shunning doctors’ orders to get the operation.

“Hips, man, they’re both bashed up,” the 49-year-old said when speaking about how he has done a U-turn following pleas for him to go under the knife. “But I just went to get these injections the other day actually, so now I am buzzin’ mate, I’m like (dancer) Louie Spence.”

“I might go and ruin my career at Knebworth and go and start doing some high kicks like Mick Jagger, and everyone’s going like, ‘I want my money back, we only come to see him stand still,’ ” he added. “But I’m going to have to have the operation next year maybe, but can’t be getting it done before Knebworth.”

Gallagher will play Knebworth on June 3 and 4, with 160,000 tickets sold for the gigs. He has been getting injections to manage the pain ahead of his two huge concerts in Hertfordshire, but knows he can’t delay his operation much longer as he is due to turn 50 in September. His estranged brother Noel has already passed the landmark and is due to turn 55 on May 29.

Gallagher said it he will find it hard to resist not wishing his elder sibling happy birthday during the Knebworth gigs. He added to Zoe Ball on BBC Radio 2, “I might give him a shout out, dedicate one of his songs to him. That’ll do his head in, won’t it?”

Liam’s last appearance at Knebworth was on Sunday, August 11, 1996, when Oasis played the second of two nights at the location. The band performed to 250,000 people across the weekend and the event was the subject of a film released in September 2021.

Gallagher’s decision to have his operation is a major turnaround following his comments in April, when he said he would prefer to be in a wheelchair and suffer in agony than have the procedure. He said at the time, “I think I’d rather just be in pain, which is ridiculous, obviously. I know that. Just get them fixed. But it’s the stigma, saying you’ve had your hips replaced. What’s next?”

His declaration prompted an outpouring of advice from medics and celebrities to get the operation.