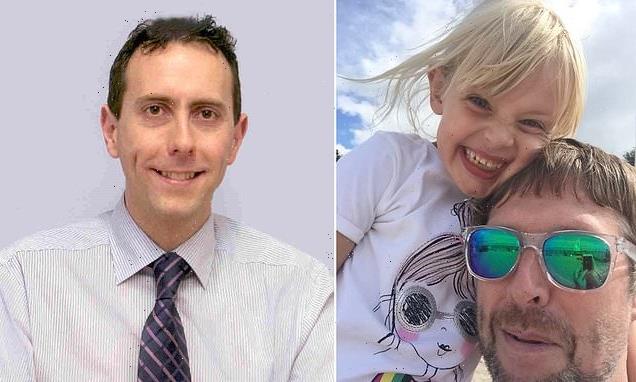 A grieving father has called for the resignation of an NHS boss after a report exposed a string of failings that meant his seven-year-old daughter’s mentally ill killer was free to roam the streets.

Mark Jones said he was appalled by the findings of an independent review that ruled staff at Greater Manchester Mental Health Trust did not understand the threat posed by Eltiona Skana.

The 126-page report, seen by The Mail on Sunday, reveals Skana was having psychotic episodes and may have tried – but failed – to get medical help just two days before she killed Mr Jones’s daughter, Emily, in 2020. 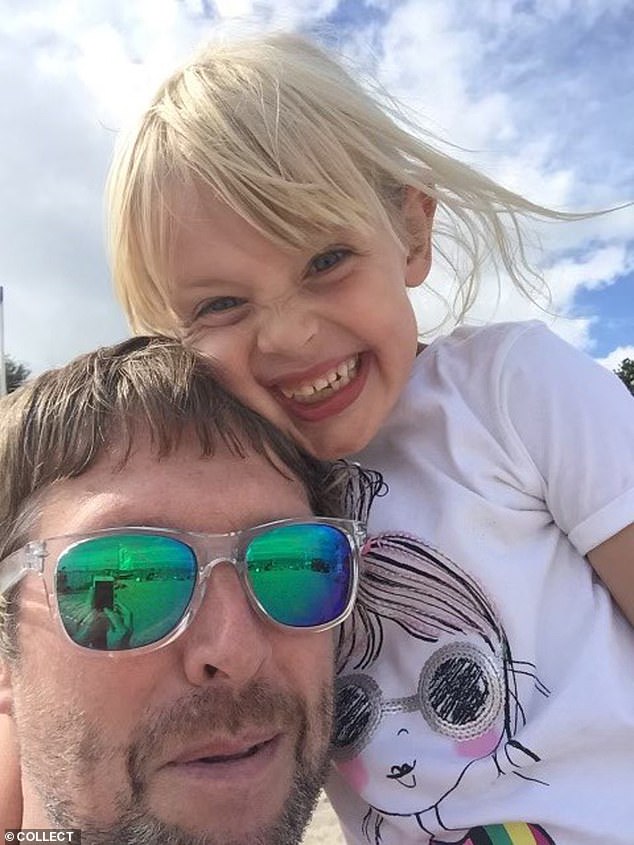 Last night Mr Jones urged Neil Thwaite, the trust’s chief executive who enjoys a pay package of about £380,000 a year, to take responsibility and resign. He said: ‘The more information I have, the worse the whole treatment plan for this woman looks. This has been incredibly difficult and upsetting to learn.’

Skana, 32, an Albanian who entered the UK illegally in 2014, grabbed Emily as she rode her scooter in a park in Bolton on Mother’s Day and slashed her throat with a craft knife. NHS bosses ordered an investigation after the MoS exposed a catalogue of failings into her care, including how staff knew Skana had previously threatened a 13-year-old girl while possibly armed with a knife yet had not included the incident in her risk assessment.

Also, Skana’s mental state was assessed only once in the three months before the attack, despite her previously wielding a knife and attacking her mother.

Now an independent investigation has rubbished the trust’s report into the tragedy which concluded that it could not have been prevented.

‘We do not believe the report provides sufficient analysis to justify this conclusion,’ the review says, adding that the trust’s ‘understanding of risk concepts was poor’. It states: ‘The trust’s policy placed too much emphasis on how a service user presented on any given day, rather than their underlying risk profile.’ 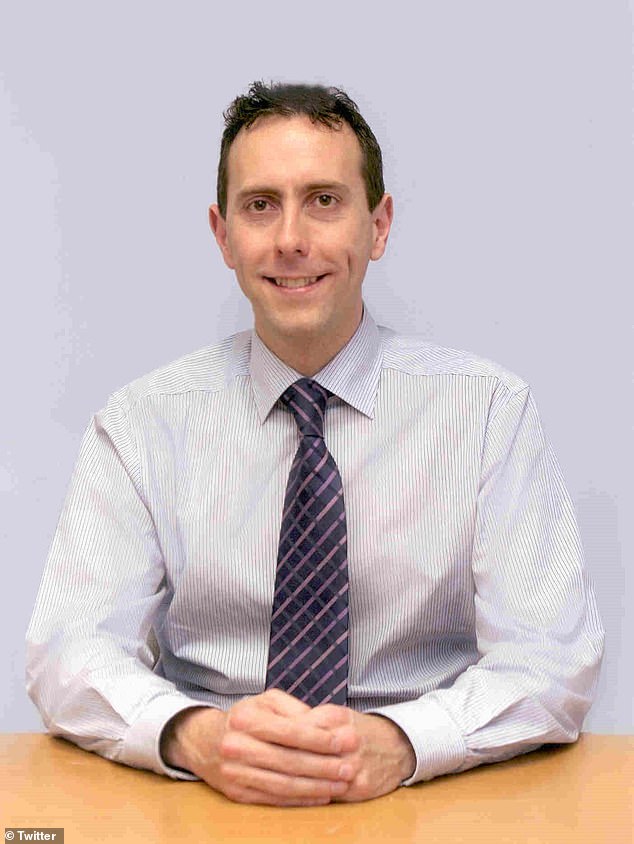 Just 11 days before she killed Emily, Skana met her mental health nurse and lied that she was taking her medication – but later admitted she was taking only half her prescribed dose and was having psychotic episodes.

Skana also claimed to have had an appointment at Bentley House, the community mental health team’s centre in Bolton, two days before she killed Emily, but did not get seen. The trust said it had no evidence of the visit, but the report concluded it is possible that Skana tried to get help. Mr Jones added: ‘No one from the trust has been held accountable. It is time for the trust’s chief executive to take responsibility and resign.’

A spokesman for Greater Manchester Mental Health NHS Foundation Trust said: ‘The recommendations in the report will be actioned as a highest priority, and regularly reviewed.’