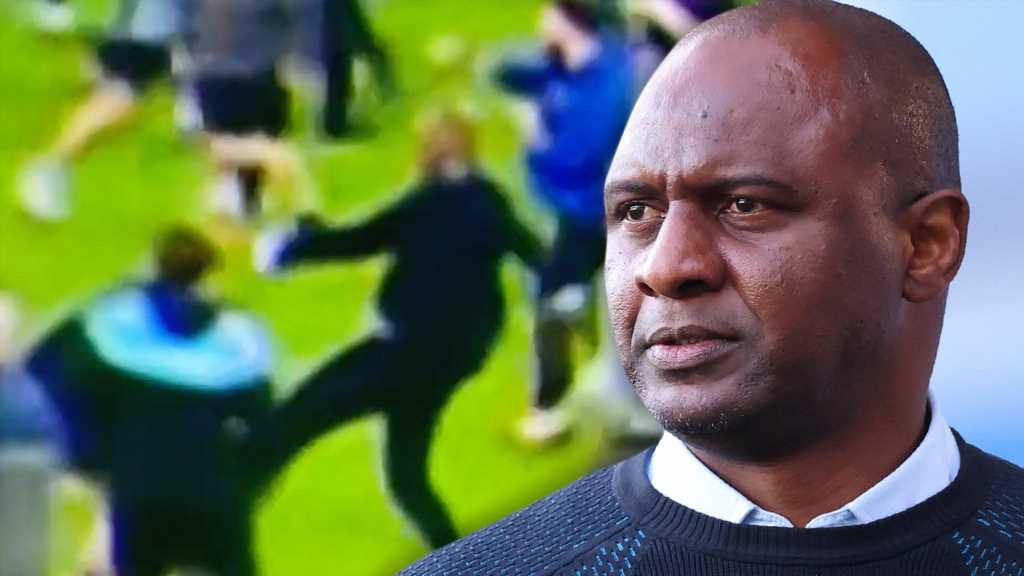 It all went down after C.P. lost in heartbreaking fashion to Everton … when a bunch of Toffees supporters stormed the pitch to celebrate their team’s big win.

At one point in the chaos, one of the fans appeared to taunt Vieira — and an altercation quickly ensued.

You can see in video, Vieira grabbed the man, took a swipe at the fan’s face, and then kicked him so hard in the leg — he fell to the turf.

Another fan then appeared to shove Vieira — but, thankfully, others intervened … and the fracas died down before it could escalate any further.

Vieira — who starred for Arsenal from the late 1990s to 2005 and took over the Crystal Palace managerial role in 2021 — was asked about the incident by reporters just minutes after it happened … but he said, “I’ve got nothing to say on that.” 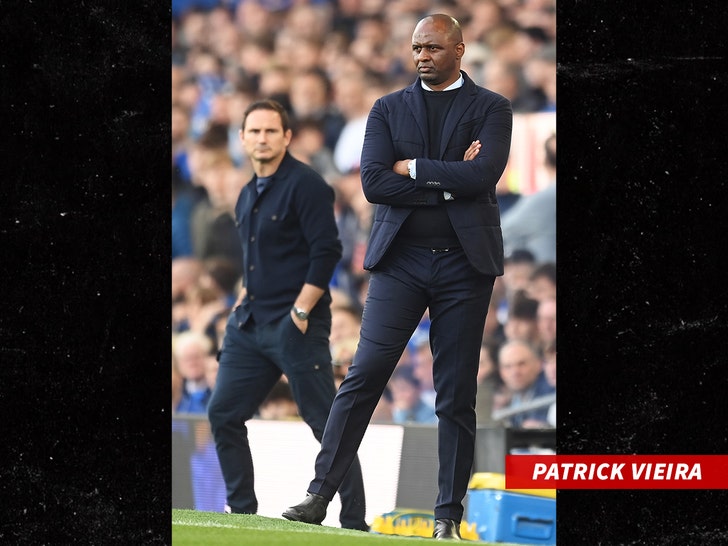 Vieira could, according to reports, now face an investigation from the Football Association.