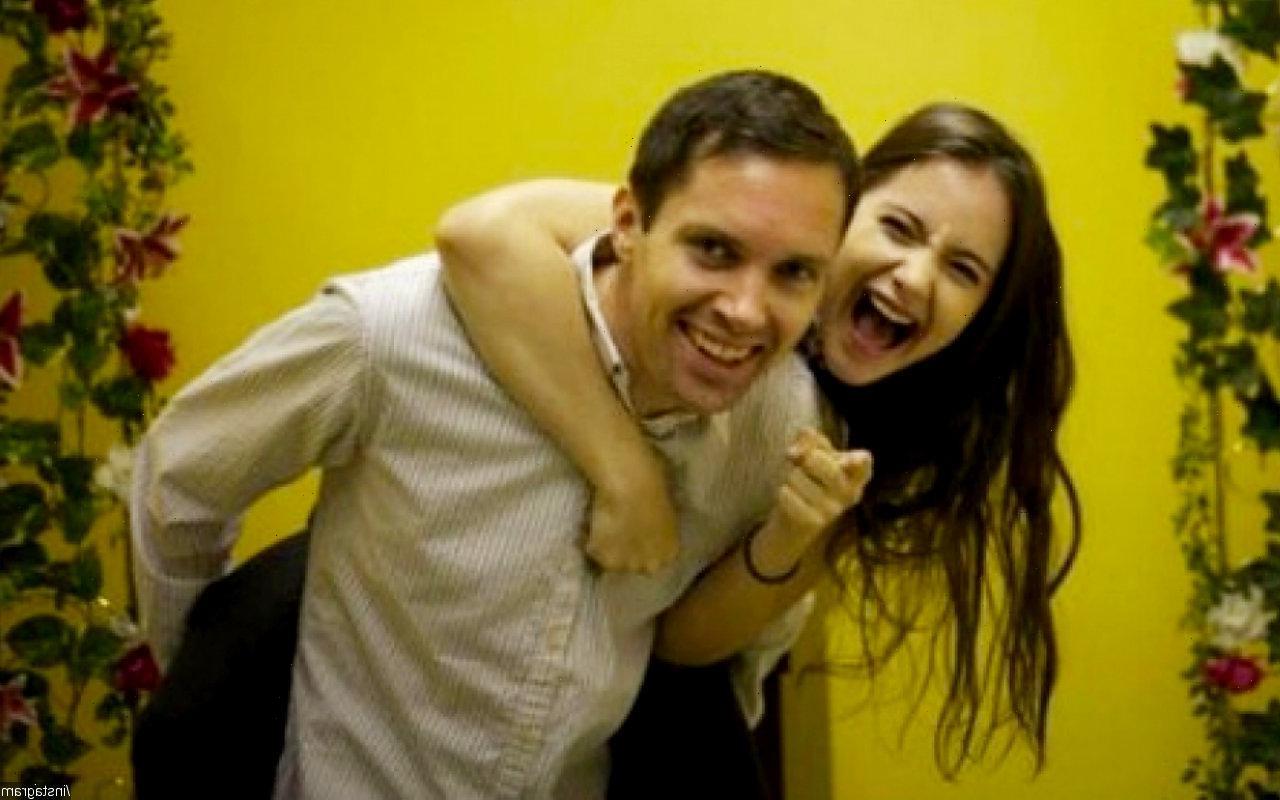 The actress, who portrays Nicole Bristow on ‘Zoey 101’, requests the court to dismiss her lawsuit but doesn’t detail what led her to make the decision.

AceShowbiz –Alexa Nikolas will no longer fight Mike Milosh in court. The Nicole Bristow depicter on “Zoey 101“, who filed a sexual lawsuit against her ex last year, reportedly decided to drop the suit.

According to court documents obtained by Radar, Nikolas requested the court to dismiss her lawsuit. She, however, did not detail what led her to make the decision.

Nikolas filed her complaint to a Los Angeles court on August 25, six years after she called it quits with the one-half of Rhye. “As a the victim of deep psychological manipulation continuing from years of grooming and childhood sexual abuse, Nikolas was unable to realize the harm caused and wrongfulness of her abuser’s conduct until she was able to escape the toxic relationship,” so read the documents.

The court documents continued to read, “During the abuse, Milosh continued to exert control over Nikolas, which he had established during the grooming process while Nikolas was a minor.” Nikolas alleged that Milosh, who is 13 years older than her, “utilized his power” and “maintained control” over her by sexually assaulting her, isolating her from friends, requiring her to be with him at all times and maintaining one car and only one set of house keys.

Nikolas went on to admit that Milosh persuaded her to put her career on hold and give up her potential for financial independence. She also accused her ex-husband of controlling the finances and convincing her that she was mentally unstable any time she questioned the relationship or his intentions as well as delaying the divorce proceedings.

In the papers, Nikolas said that she met Milosh in person for the first time when she was 18 years old, during which he sexually assaulted her after he “digitally began penetrating [her] in her anus.” The “Detention of the Dead” star further stated that she told him to stop, but he refused. She then pointed out in her complaint that she wanted to “seek justice for the years of emotional, sexual, psychological and financial torture.”

Nikolas first accused Milosh of sexual assault and grooming five months prior in an open letter she shared on her Instagram account titled “Groomed by the Groom”. At the time, the Nicole Bristow depicter on the Nickelodeon series described her former spouse as an “ephebophile.” She also claimed he groomed her for “a green card, success, and sex.” The musician, however, has denied the allegations.