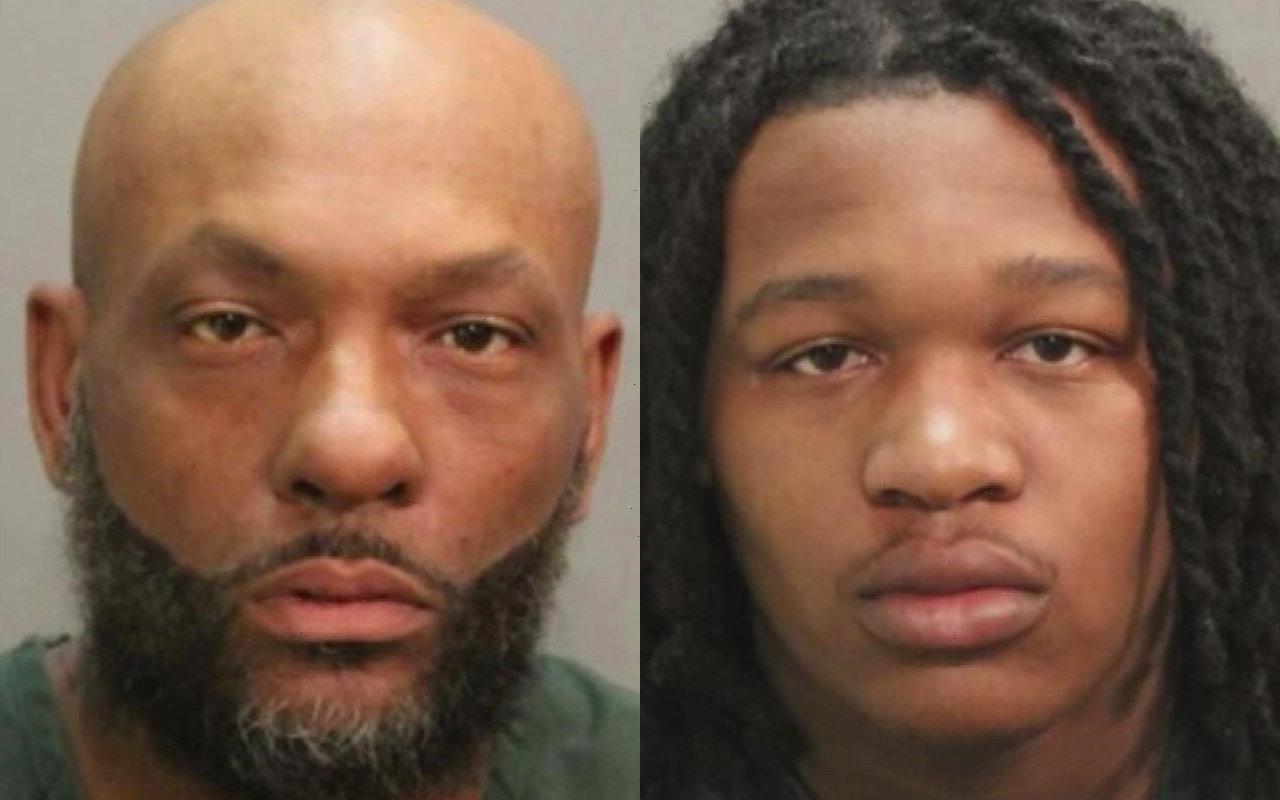 Abdul Robinson Sr. defends himself after it’s reported that his attorneys have notified his sons, who are both charged in a high-profile murder case, that he will testify against them.

AceShowbiz –Ksoo‘s father isn’t having a second thought about snitching on his son. After it was revealed that Abdul Robinson Sr. would testify against his son, born Hakeem Robinson, in a murder case, he has defended himself.

In a statement put out via social media on Thursday, May 26, Abdul Sr. justified his actions. “If it was me and my Daddy (Shaka tip) in a situation like this, I would’ve been freed my daddy along time ago,” he wrote. “NO MATTER WHAT MY CONSEQUENCES WOULD’VE BEEN(no justification needed).”

Seemingly believing that he has been a good father to his son, Abdul Sr. added, “Especially if he’s a good/great daddy(datpart) He could do more for me out of jail than in jail/prison!!!! WHO LEAVE THERE DADDY IN JAIL TO ROT??? ESPECIALLY WHEN YOU KNOW HE INNOCENT.”

He continued, “I would’ve been stood up and said my daddy ain’t got a F**K thing to do with nothing!!! You n***as and b***hes out in that free world talk that talk out there until its time to walk that walks FACING THAT LIFE SENTENCE!!!!!. #FreeGood/GreatDads #yeaiknyallnvrdo.”

On Tuesday, Abdul Sr.’s attorneys notified his sons via court notice that he will be testifying against them in their upcoming trials. Ksoo is charged with the 2020 murder of Charles McCormick, a rival Jacksonville rapper.

Ksoo has also been indicted for another murder, the killing of Adrain “Bibby” Gainer in 2019. Abdul Sr. has agreed to testify as a witness for the state in the Charles case. As a result, he has been moved out of the Duval County Jail and transferred to St Johns County Jail for his safety, while both of his sons remain detained at the Duval County Jail.

Between the two cases, Abdul Sr. is facing three felony charges that could each carry sentences of 30 years in prison. His cooperation with prosecutors may grant him a more lenient sentence.