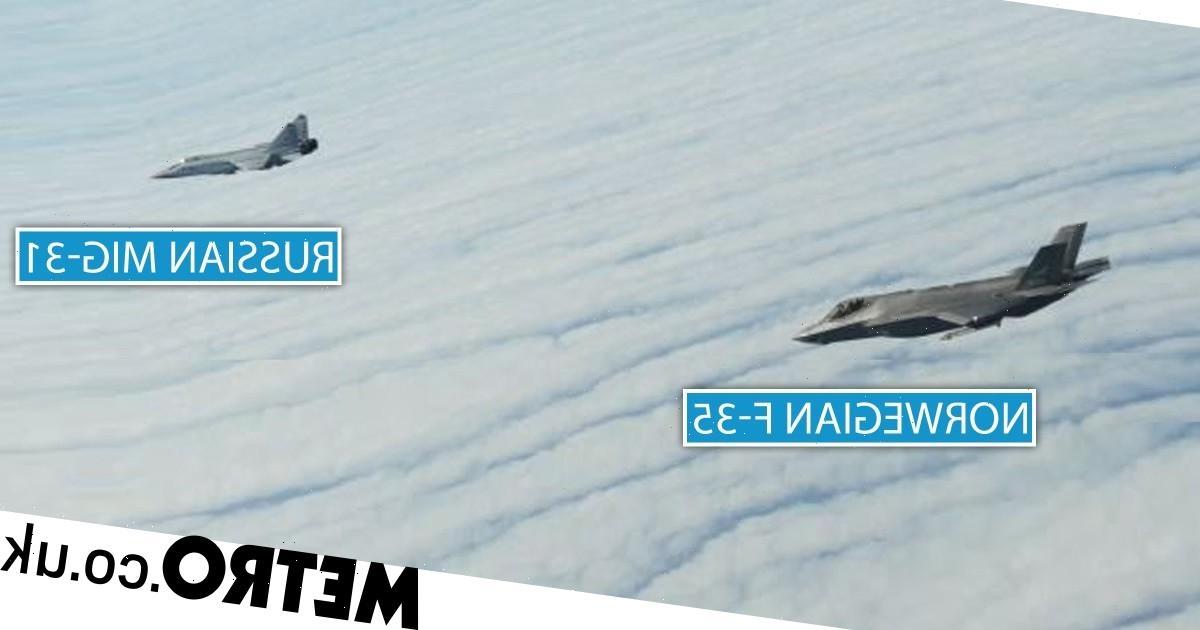 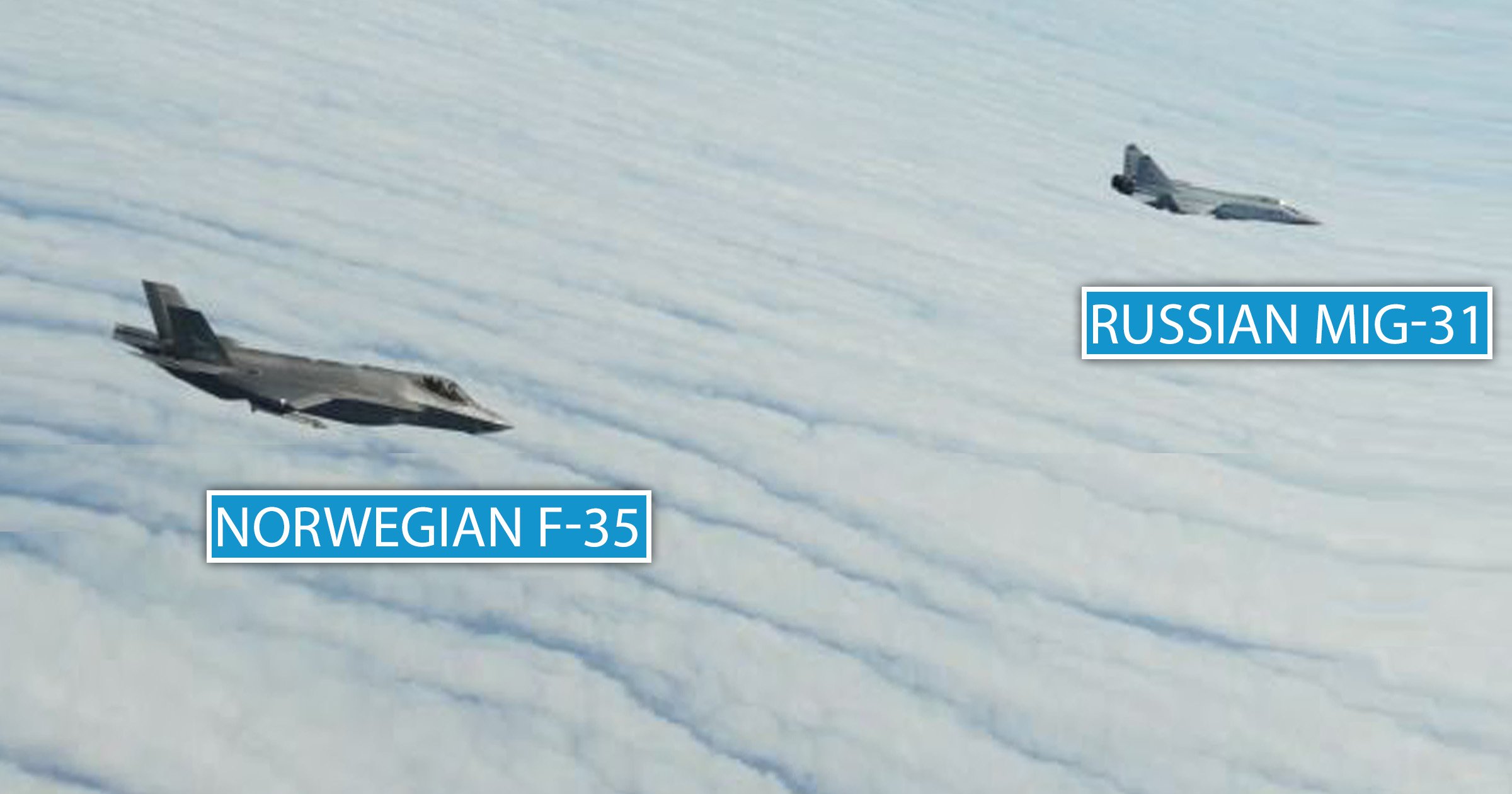 Intelligence identified the aircraft as a Mikoyan MiG-31 ‘Foxhound’ and a Sukhoi Su-24 ‘Fencer’ jet.

The Russian jets had been spotted near Finnmark, in Norway’s far north, but did not enter official Norwegian airspace.

‘The Russian aircraft flew to the Norwegian Sea before returning east.’

The aircraft flew over the Norwegian Sea and then returned to Russia.

Russia has issued an increasing number of threats to both Finland and Sweden in recent weeks, leading to increased tensions between the nations.

Both Finland and Sweden defied Kremlin warnings to announce their bids to join Nato on May 18.

The Kremlin issued a chilling warning that the moves were both a ‘grave mistake with far reaching consequences’.

Representatives from both countries will travel to Madrid next month to firm up their plans to join the military alliance.

In relation to today’s incident Stine Barclay Gåsland, of the Norway’s Air Force, called for calm.

She told local news outlet TV 2: ‘We are used to it happening, and there is nothing illegal in it.

‘We pay close attention to all activity in our local areas.’

But trespassing into Norwegian airspace would have provoked ‘a more aggressive action’, she added.

There are always two F35s are always on standby, in what’s termed the Quick Reaction Alert for Nato.

Pilots have to be poised and ready to become airborne in 15 minutes or less.