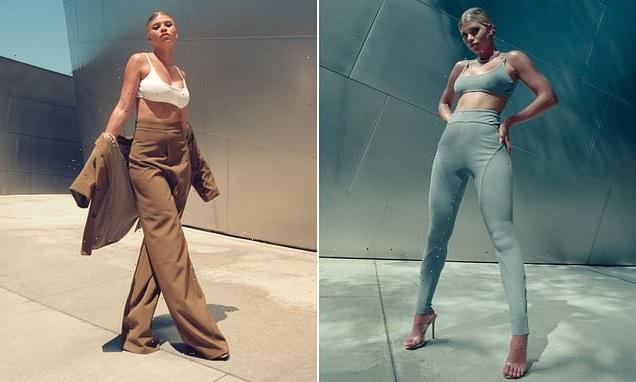 Is this the end for fast fashion? Missguided becomes latest online clothes giant facing the axe after firms were hit by working practice concerns during Covid lockdown and environmental worries

Fast fashion giant Missguided is teetering on the brink of collapse after being issued a winding-up petition by suppliers who are owed millions.

The online fashion brand is understood to be lining up administrators from Teneo for a potential insolvency process after police were called to their Manchester headquarters this week.

On May 10, a winding-up petition was issued against Missguided by clothing supplier JKS Fashions. Creditors have applied for compulsory liquidation and a Manchester court is due to hear the case in July.

Three suppliers for Missguided warned they are at risk of going bankrupt due to outstanding payments.

Suppliers turned up at their offices demanding overdue payments be made earlier this week, according to reports by The i.

Last autumn, the company was saved in a takeover by investment firm Alteri which announced redundancies in December as part of a turnaround plan.

In the past few weeks, Alteri has been searching for companies to buy the business, with JD Sports and Shein amongst those expected to make a bid. 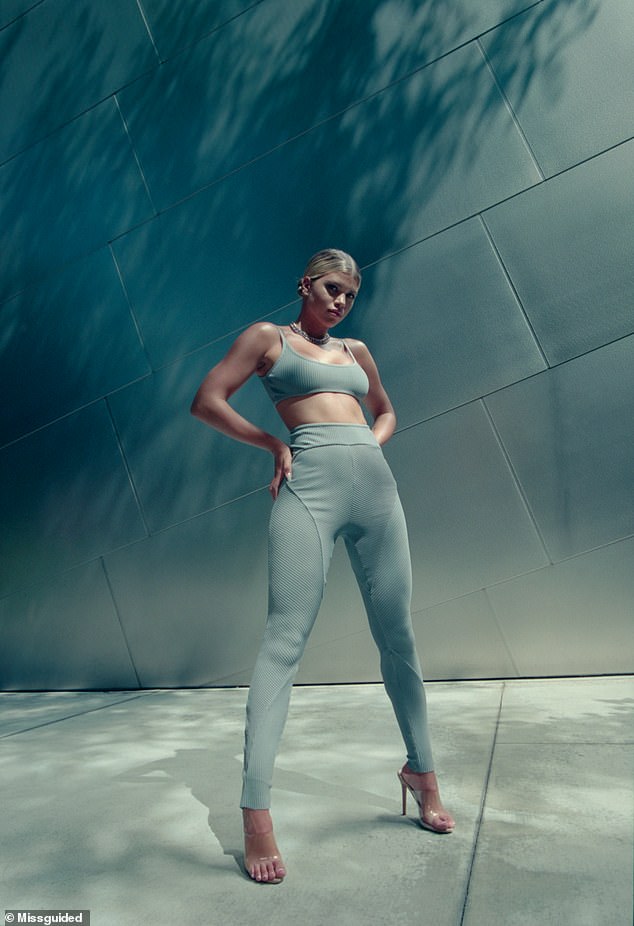 Fast fashion brand Missguided is teetering on the brink of collapse after suppliers turned up at their Manchester offices demanding overdue payments to be made earlier this week. Pictured, Sophia Richie modelling her collection with Missguided in 2019

Alteri bought a 50 per cent stake in Missguided last autumn for £53million and since the start of 2022, has been pumping cash into the fast fashion business.

But last month, Missguided confirmed it was looking for a potential new buyer as founder Nitin Passi stepped down as chief executive.

It hired Teneo to assess strategic options at the time and it is now understood that the corporate advisory firm would oversee any insolvency process.

A spokesman for the company said: ‘Missguided is aware of the action being taken by certain creditors of the company in recent days, and is working urgently to address this.

‘A process to identify a buyer with the required resources and platform for the business commenced in April and we expect to a provide an update on progress of that process in the near future.’

Fast fashion brands have been in the spotlight for many controversies in recent years and have also faced profit slumps.

Boohoo, a rival of Missguided, saw their shares plunge by £1.3billion in July 2020 after Priti Patel asked the National Crime Agency to investigate the fast fashion chain over claims they were using an alleged £3.50-an-hour sweatshop in Leicester to product cheap clothing during the pandemic.

The Home Secretary stepped in to probe the issues amid claims the factories were operating without social distancing measures in place with workers not all wearing masks.

Ms Patel called the allegations ‘truly appalling’ and vowed to clamp down on modern slavery in Britain. 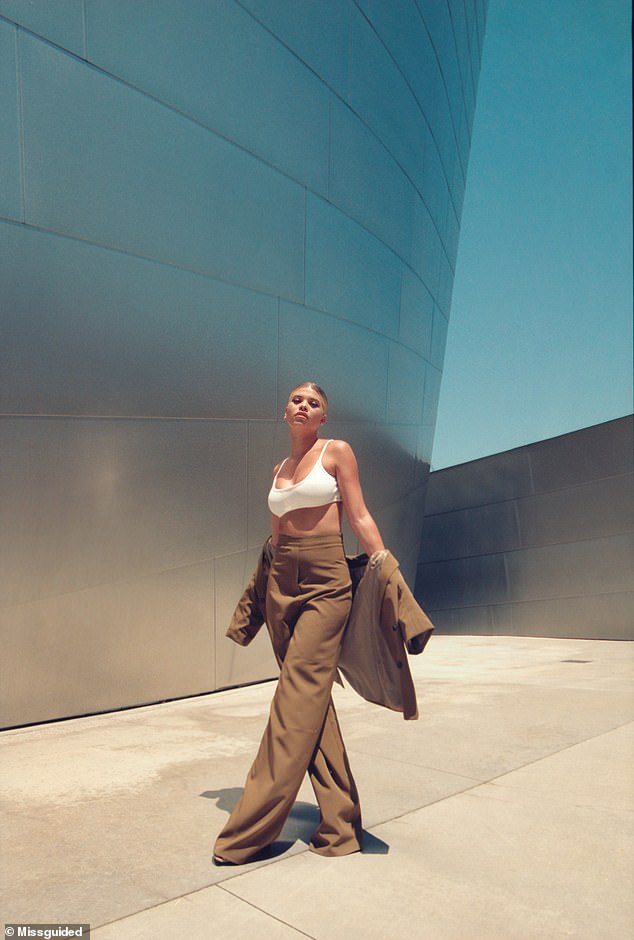 Last autumn, the company was saved in a takeover by investment firm Alteri which announced redundancies in December as part of a turnaround plan. In the past few weeks, Alteri has been searching for companies to buy the business, with JD Sports and Shein amongst those expected to make a bid (Sophia Richie modelling her 2019 collection with Missguided)

Before the pandemic, Asos was valued higher on the stock market than Marks & Spencer, but by October 2021, their market cap sat at £2.4billion compared to just under £3.4billion for M&S.

A study found that fast fashion is helping to kill the planet, and British shoppers were at the forefront of the waste with more garments bought per person per year in the UK than anywhere else in Europe with an astonishing 59 lbs worth in weight.

Developing countries bear most of the brunt of this excess waste.

The UK’s waste is more than double the global average of 29 lbs — and almost twice as much as fashion-conscious Italian consumers, who purchase an average of 32 lbs each.

Germans, meanwhile — the second most wasteful — buy only 37 lbs per person.

‘The average garment use-time has, consequently, decreased by 36 percent compared with 2005,’ said paper author and design researcher Kirsi Niinimaki of the Aalto University in Finland.

‘There is evidence in the UK, Norway and elsewhere suggesting disposal after little use, especially for impulse purchases.’

Fast fashion is based on low-priced, trend-led products — and relies on ‘recurring consumption’. This practice represents a ‘key environmental threat’, Professor Niinimaki said.

Constant turnovers in wardrobe contents has to stop — and be replaced by a new trend dubbed ‘slow style’, the researchers argued.

Shoes, dresses, shirts, trousers and coats need to last for years — instead of months — to combat climate change, they added.

Shoppers will also have to pay more, with the ‘environmental impact’ of their purchases reflected in the prices, the team concluded.