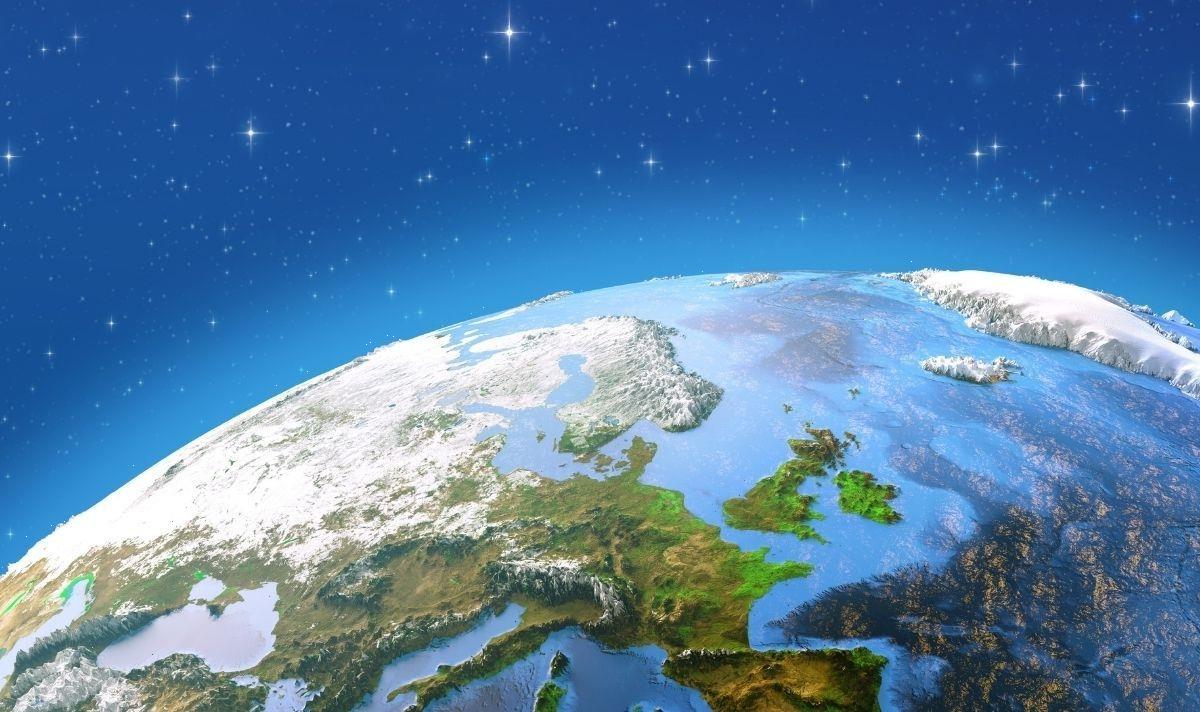 Will this UK space breakthrough help us learn more about covid?

According to UK Research and Innovation (UKRI), the North West Space Cluster will generate jobs, attract investment, support businesses and create skills. And at the launch event held at Jodrell Bank’s Square Kilometre Array Observatory (SKAO) headquarters, Science Minister George Freeman added that the cluster would prove vital to the government’s mission to double its share of the global space market by the year 2030 and “level up the UK”. The new cluster will be led by the UK Science and Technology Facilities Council (STFC), in tandem with a consortium of key regional, national and international partners.

“Our cluster strategy highlights an exceptional opportunity for the north-west region, using space as an attractor that leverages local strengths, such as digital, advanced materials and defence.

“This will enhance their economic impact across the UK and competitiveness at a global scale.

“STFC’s support for the North West Space Cluster builds on a heritage of developing successful industrial innovation clusters, which have generated an average growth of 20 percent per annum in terms of jobs.

“These clusters include the HealthTech and Digital Clusters at Daresbury and the Space, Energytec and Healthtec Clusters at Harwell.”

According to UKRI, the space industry is the UK’s fastest-growing industrial sector, having tripled in size since 2010 and now generating an annual income of some £16.5 billion.

Between 2019–2020, space-related organisations in the north-west of England specifically reported an estimated increase in income of 275 percent in one single year.

Much of this growth occurred in areas in which the north-west is internationally regarded, including advanced engineering, advanced manufacturing, and digital technologies.

The UKRI said: “There is huge potential for these and other sectors to engage more with the space industry, but until now, the north-west was not considered a strategic part of the UK’s space sector.”

The launch of the North West Space Cluster follows the UK Space Agency’s recent financial support for the development of several regional space hubs across the UK.

Since then, the STFC has been working with the cluster partners to develop a strategy to maximise both regional and national impacts.

The strategy sets out the new North West Space Cluster as a mechanism to drive collaboration and competition, export the region’s business and space strengths, evolve the regional space economy and help local communities take advantage of space opportunities.

The STFC’s Daresbury Laboratory head, Paul Vernon, said: “The Cluster’s strategy connects our business communities with the world-class science facilities we have here on our doorstep, and this will drive innovation, bringing multiple, tangible benefits to society.

“I look forward to working with our collaborators in our efforts to support the government mission to establish the UK as a leading space superpower, whilst enabling our regional businesses to take advantage of the opportunities this will bring.”

SKAO Director General Professor Philip Diamond said: “I am delighted that the North West Space Cluster is being launched at SKAO HQ, alongside our long-time partners STFC.

“Science is based on collaboration, and this new cluster will create links between business and academic institutions, developing a broader space community in which we can share expertise and learn from one another in support of our respective missions.

“As the major international hub for space science through radio astronomy with its headquarters in the North West of England, the SKAO exemplifies how this region can be a magnet for highly skilled professionals.

“They bring with them knowledge and experience across a range of specialisms that enrich our organisations and the wider region. We are proud to be part of this exciting new endeavour.”