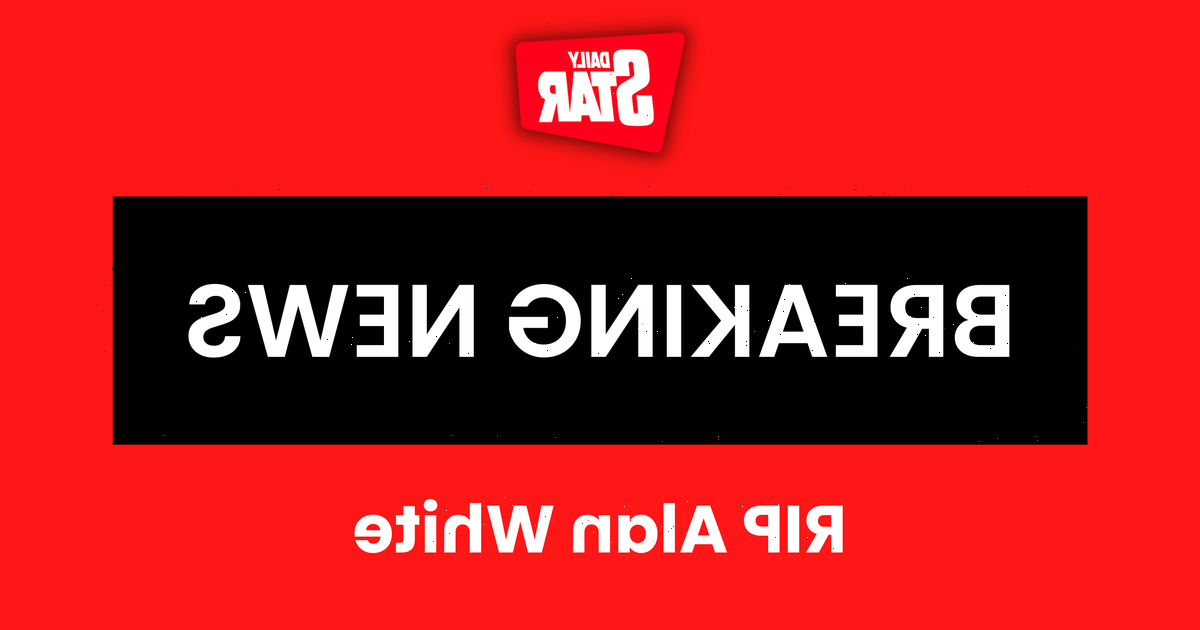 Alan White, the drummer of rock band Yes, has passed away following a short illness.

The drummer, who had a six-decade career, passed away at the age of 72 at his Seattle-area home today.

His heartbroken family announced the news via his Facebook page in a heartfelt tribute.

The statement said: "Alan was many things to many people: a certified rock star to fans around the world; band mate to a select few, and gentleman and friend to all who met him."

They spoke candidly about Alan's life growing up and how he became interested in music.

"He began piano lessons at the age of six, began playing the drums at age twelve, and has been performing publicly since the age of thirteen." They statement continued: "In 1968, Alan joined Ginger Baker’s Airforce, a new group that was put together by the former drummer of Cream and other noted musicians from England’s music scene including Steve Winwood, formerly of Traffic.

"In 1969, Alan received what he thought at the time to be a prank phone call, but it was John Lennon calling to ask Alan to join the Plastic Ono Band."

"The next day Alan found himself learning songs in the back of an airliner headed to Toronto with Lennon, Yoko Ono, Eric Clapton, and Klaus Voormann."

The statement explained that the ensuing album, titled Live Peace in Toronto, sold millions of copies, and peaked at number 10 on the charts. It went on to detail Alan's association with Beatles legend John Lennon, referencing singles like Instant Karma, Imagine, and revealed Alan provided drums for songs Jealous Guy and How Do You Sleep at Night.

"Alan’s work with Lennon led to an introduction to George Harrison, who asked Alan to perform on the album All Things Must Pass, including the single, ‘My Sweet Lord’, released in 1970."

The statement also referenced Alan's journey with rock band Yes, who he has performed with for 50 years. "Alan has been with YES ever since, and with the passing of founding member, Chris Squire, in June 2015, Alan is the longest continuously serving band member."

Alan is survived by his wife of forty years Rogena “Gigi” and his children, Jesse and Cassi.

The tributes for the drama came pouring in, with one fan writing: "RIP Alan. Alan’s solo album “Ramshackled” is long overdue a re-release. An overlooked gem of an album!"

"I'm gutted. This is so sad just before the tour. To whole family of Yes my deepest condolences. Thank you Alan for all the great memories in music," another penned.

While a third said: "RIP Alan, you have entertained me and millions of others for most of our lives."