FIVE housemates have shared their horrifying discovery after they installed a secret Google Nest camera outside their home.

The five women decided to hide a camera outside their home in Randwick, Sydney after they spent months feeling they were being watched. 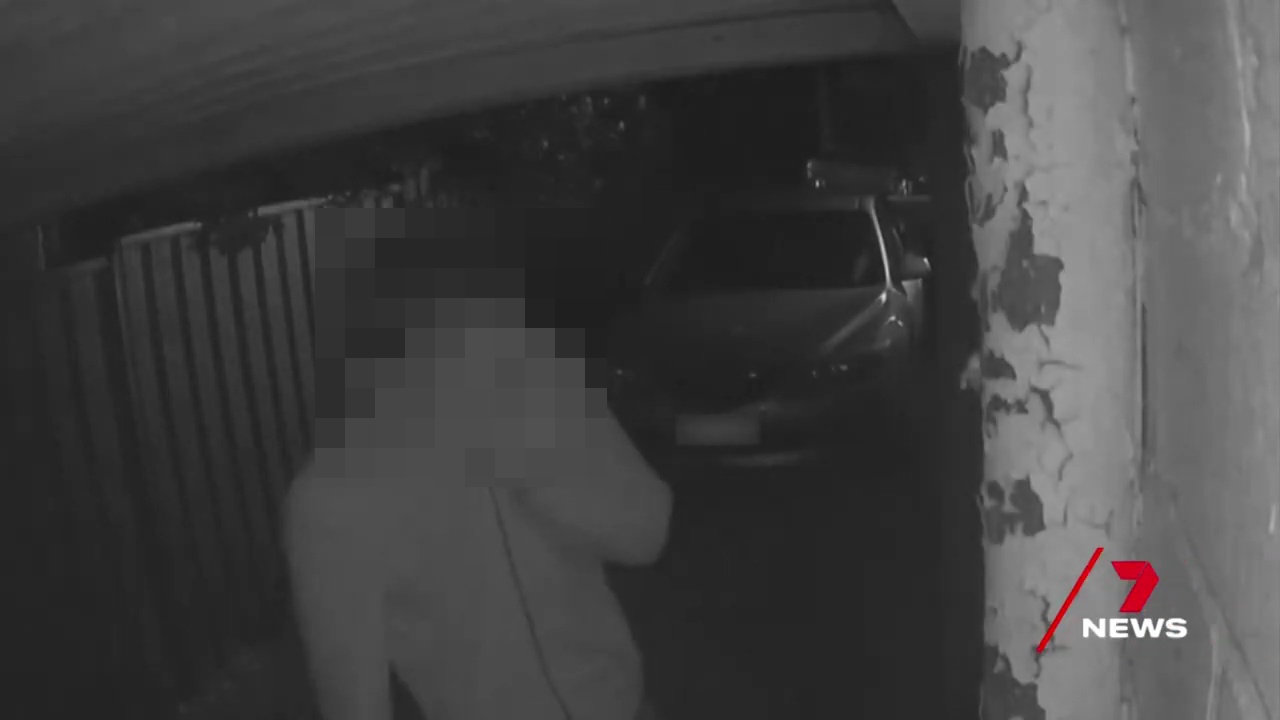 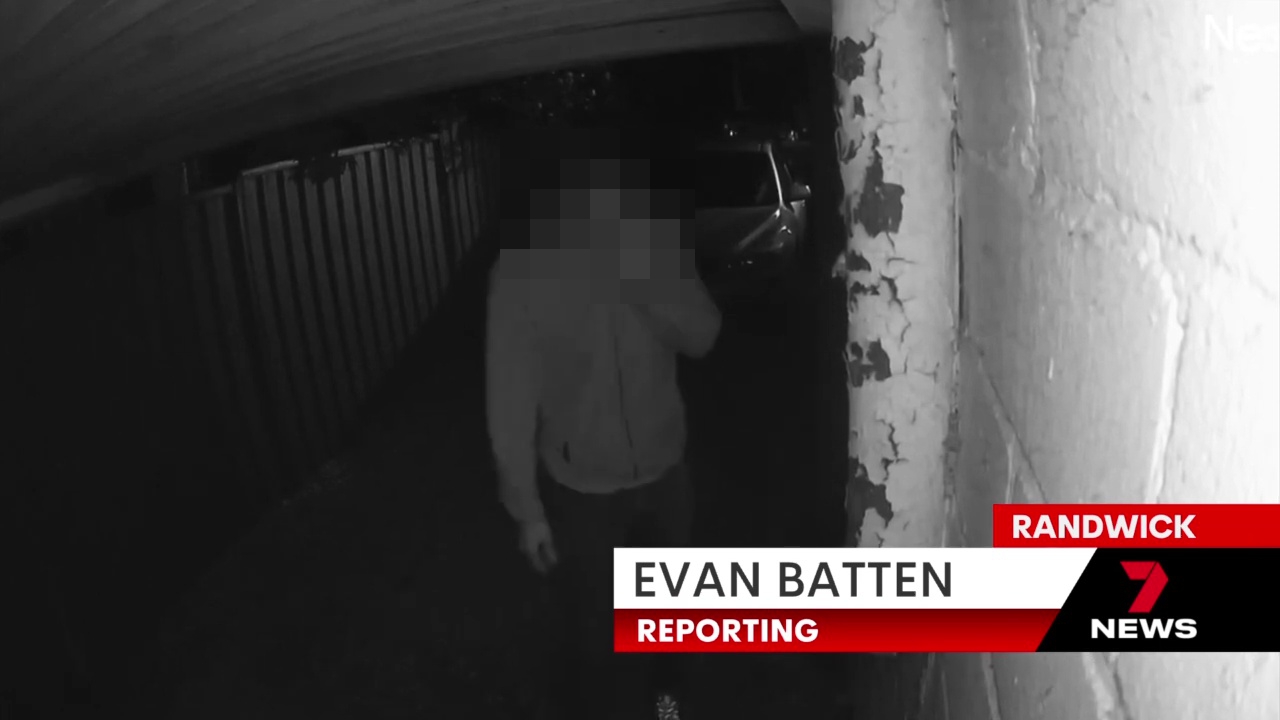 At first, the university students thought the strange noises they were hearing could be coming from animals.

But they were left horrified when they discovered there was an actual stalker, the Daily Telegraph reported.

One of the women described how she was terrified after seeing an iPhone camera aimed through the bathroom window while she was showering.

She screamed out "I know you are there". 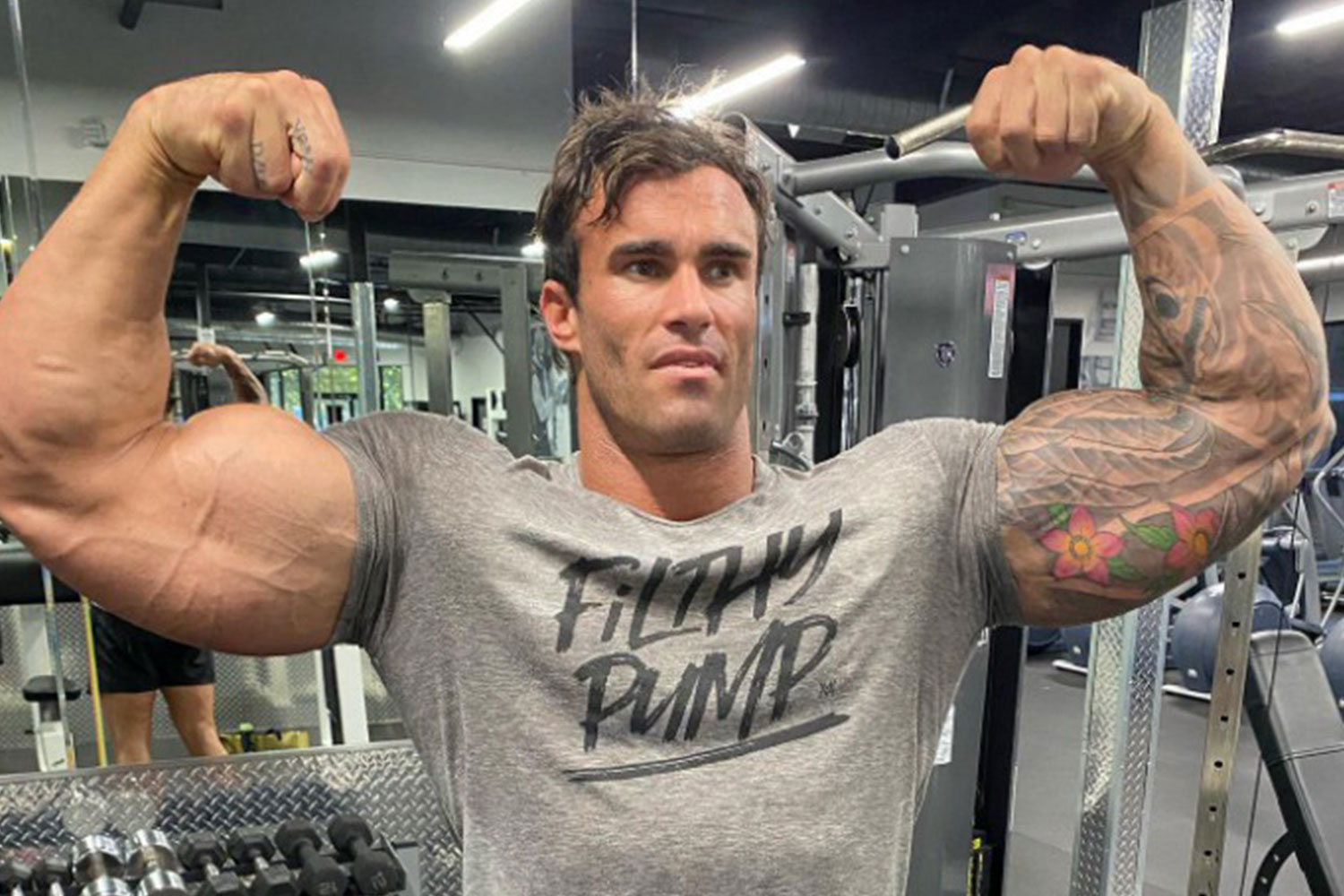 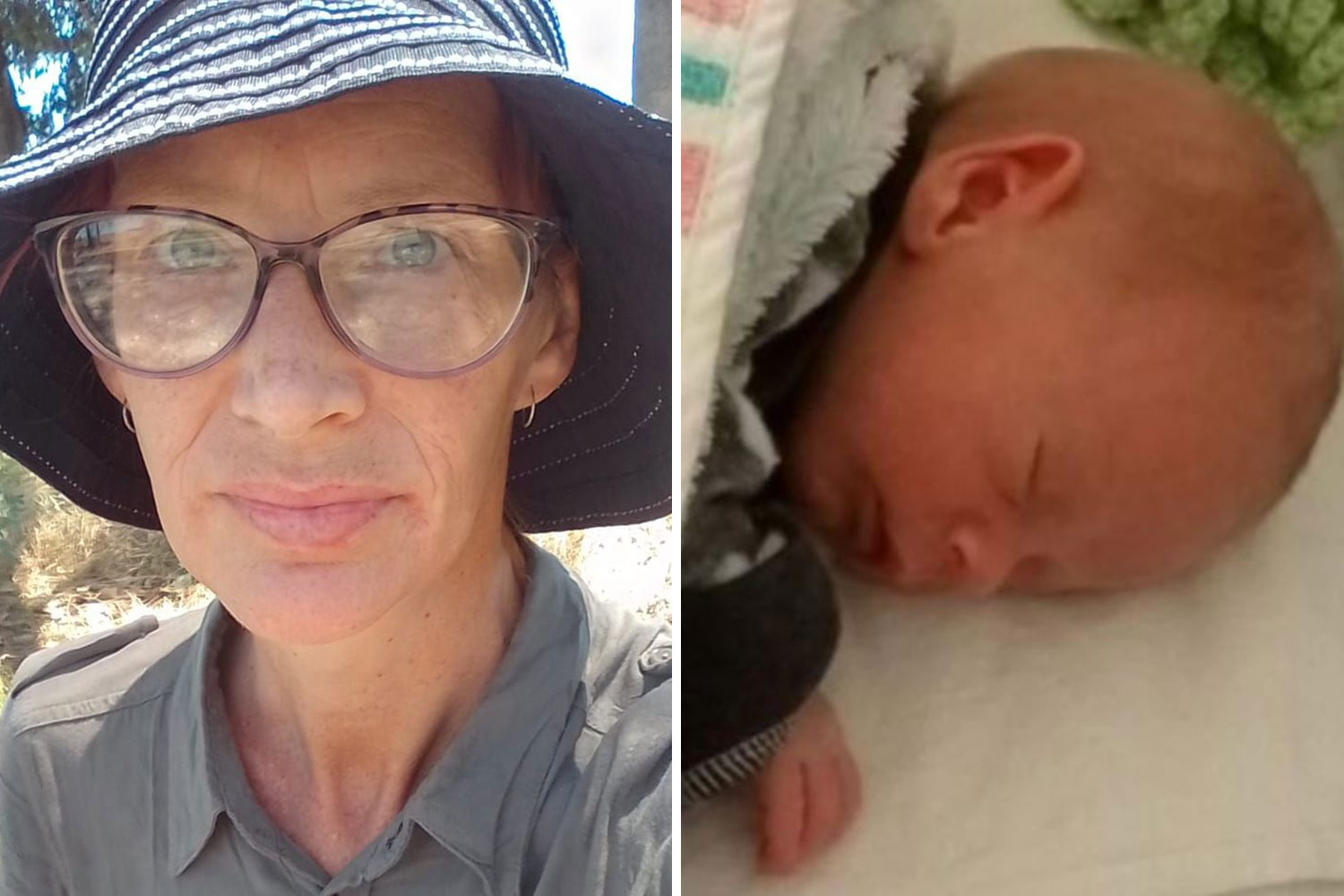 It was then when the group of women decided to install the camera only to capture the a 6ft 2 inch, fair-haired man lurking around their house the next day.

One of the housemates alerted the police but the man managed to get away.

One of the women said: "When I saw the footage on my phone, I started trembling and crying, – I thought I had been going crazy for months yet I was right all along.

“We were being stalked the entire time by a peeping Tom, a young man with a British accent.”

FROM RASHER WITH LOVE

A few weeks before he was caught, the stalker was confronted by one flatmate's boyfriend.

Another housemate said he claimed he just "needed to pee, he was English and was wearing reflective trainers".

Police are continuing to investigate complaints in the area.

A NSW spokesperson said: “About 10pm on Saturday May 7, 2022, police responded to reports a man was peering into windows at a residence on Arthur St, Randwick.

“Officers from Eastern Beaches Police Area Command attended and conducted a search of the surrounding area; however, nobody was located.”