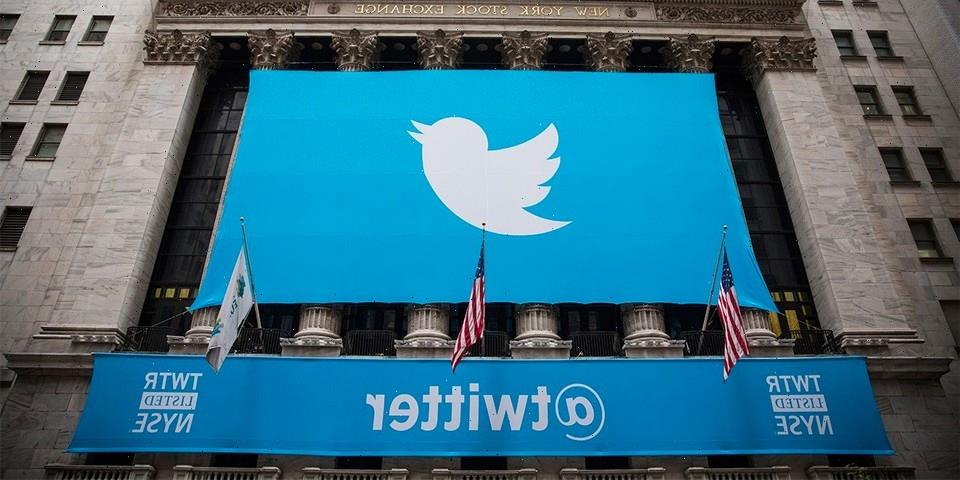 Twitter has agreed to pay a $150 million USD fine after it supposedly violated the Federal Trade Commission (FTC) Act and a Commission order from 2011.

The prior order states that the company vowed not to use any information gathered for security purposes, such as phone numbers and email addresses, to better assist advertisers targeting people with ads. However, the Federal Trade Commission claims that Twitter broke its vows and continued its practice, taking data from more than 150 million users between May 2013 and September 2019.

According to Federal Trade Commission chair Lina Khan, “Twitter obtained data from users on the pretext of harnessing it for security purposes but then ended up also using the data to target users with ads.”

The Justice Department recently filed a complaint on behalf of the FTC. Twitter would encourage users to submit their email address or phone number for multi-factor authentication purposes; however, the company sold the collected data to advertisers instead of using it solely to secure users’ accounts.

Elsewhere in tech, Twitter’s CEO claims that they are closing on the deal with Elon Musk.
Source: Read Full Article