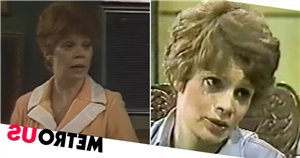 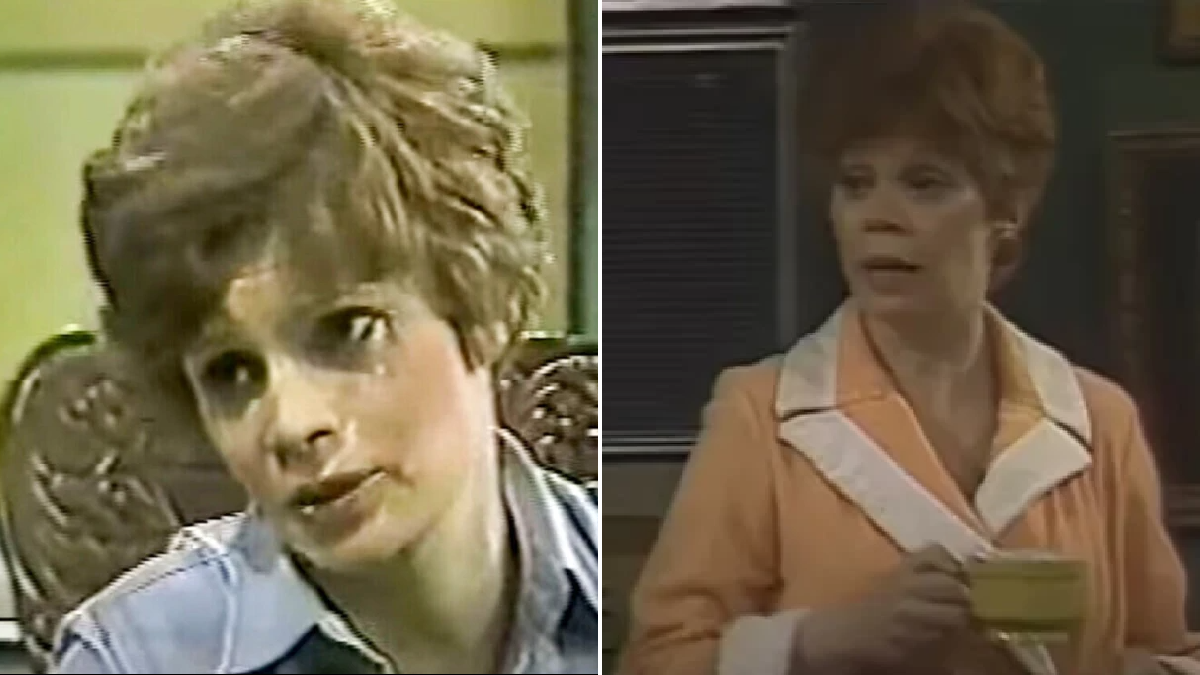 The Guiding Light and Broadway star Lee Lawson has died at the age of 80.

The actress, known for playing Bea Reardon in the US soap, passed away on May 22 after battling Coronavirus and cancer, with her daughter confirming the news in a Facebook post.

A friend of Lee’s also said: ‘My down to earth, sassy smart and beautiful friend Lee Lawson telling it like it is in a better place. A fine actress and a super generous friend. I’ll meetcha there Lee! 1941-2022.’

Lee played Bea in The Guiding Light from 1981-1990. She appeared in more than 50 episodes of the second longest-running drama in US television history.

In the soap, Bea was forced to raise her seven children after her husband left them.

Bea supported her family by running a boarding house on 7th Street and was never afraid to tell them what was on her mind.

Born 1941, Lee also appeared in CBS’ Love of Life and ABC’s One Life to Live.

On Broadway, Lee featured in shows including Agatha Sue, I Love You, An American Millionaire and The Plough and the Stars.