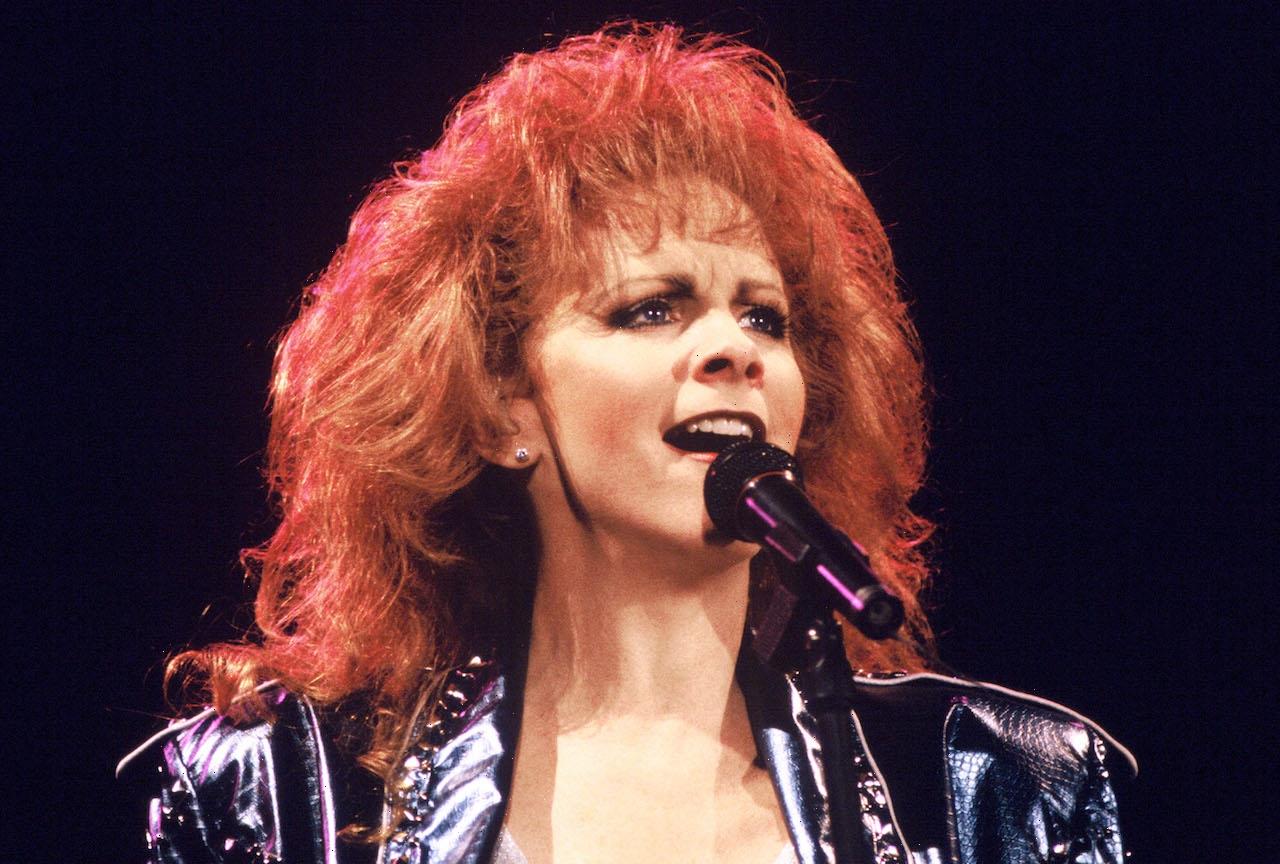 Reba McEntire is a multitalented superstar who has conquered the worlds of music, movies, and sitcom television. But looking back on her first film role in Tremors, she said it took some convincing to snag the position. The director wasn’t sure if the country music icon would be comfortable with some of the role’s demands, like pulling her hair back and getting dirty in the desert. 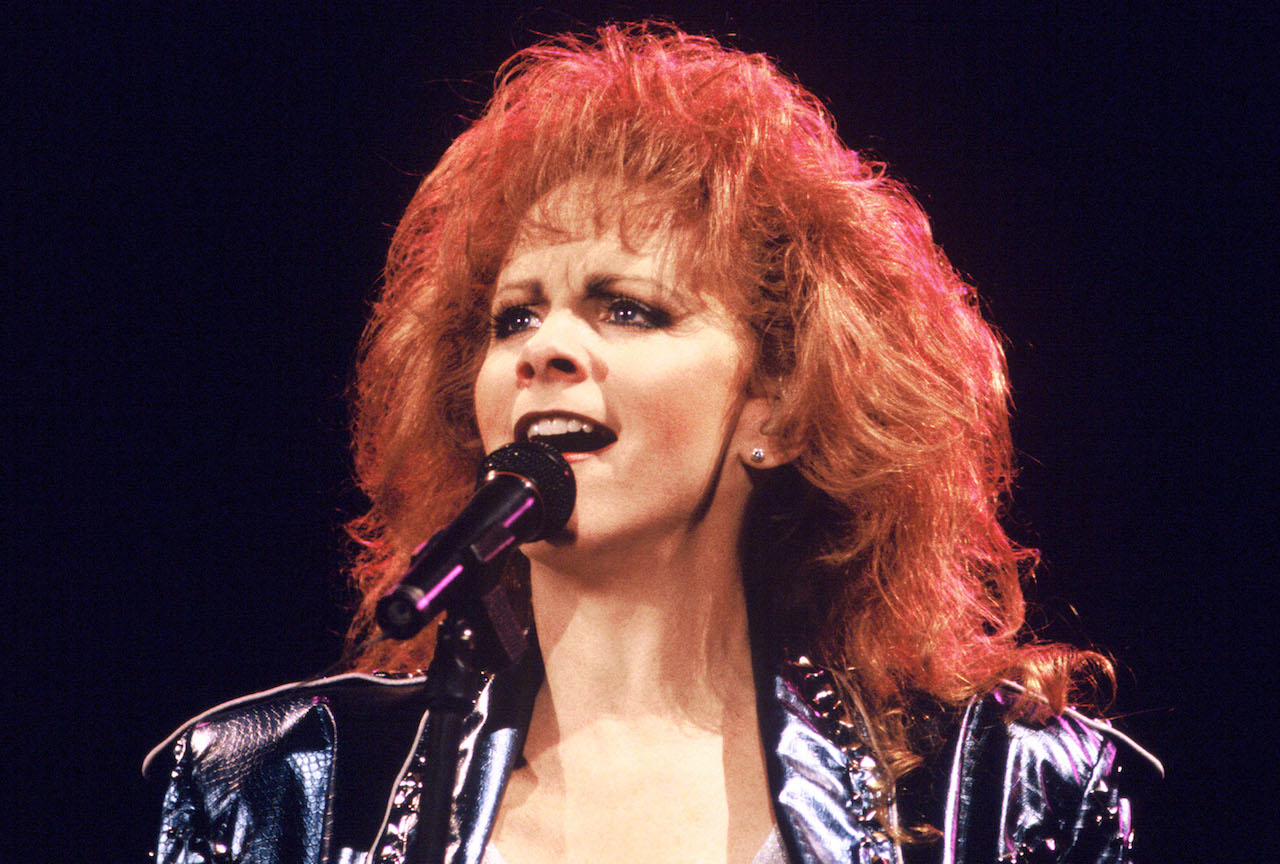 In the late ’80s, when McEntire’s country music career was already established, she turned her attention to acting. And she started feeling around for a suitable project to make her movie debut.

In Reba: My Story, she wrote about receiving a script for a science fiction/horror movie called Tremors. She loved the story and the character, Heather, and wanted the chance to audition for the director.

“Auditioning is hard,” the lifestyle writer noted of that process. “You have to read for a group of people who just sit around listening silently. You can’t tell what they’re thinking, and it makes you self-conscious to have all that attention on you.”

When she finished that difficult part, the director expressed concerns unrelated to her acting. He didn’t know if the country star was really aware of what the role would demand.

McEntire said the director, Ron Underwood, asked if she knew Tremors would be filmed in the desert, which is what the script said. So, she told him she was aware.

“… You’re going to get dirty, you won’t have any makeup on. You’ll have your hair pulled back,” she recalled him telling her. He thought the “Fancy” star might be bothered by those things, but she wrote in her autobiography that she wasn’t, thanks largely to her rodeo-riding youth.

McEntire started to wonder if Underwood was trying to talk her out of the part. But she didn’t let that dissuade her from keeping her name in the game. She read for the role a couple more times before learning she had it and would star alongside actors like Kevin Bacon.

Filming began in 1989, and McEntire concluded it wasn’t “a bad way to launch a movie career.”

Reba McEntire thinks a ‘Tremors’ reboot would be fun

While talking to Esquire in 2020, McEntire said she would be game for a Tremors reboot. “You bet. How fun would that be?” she responded when asked. She said the film was a “blast” to shoot.

Notably, she managed to squeeze in a wedding with her ex-husband Narvel Blackstock during a break from filming. And that was also in between performing shows on her weekend tour dates. But it wasn’t easy by any means, she added.

She shared, “… The thing that made Tremors hard for me is that I was touring on the weekend, flying to L.A., getting on a puddle jumper to Olancha, California, and then driving to Long Pine to stay in a motel. And then they’d come get me at 6 in the morning to come to set.”