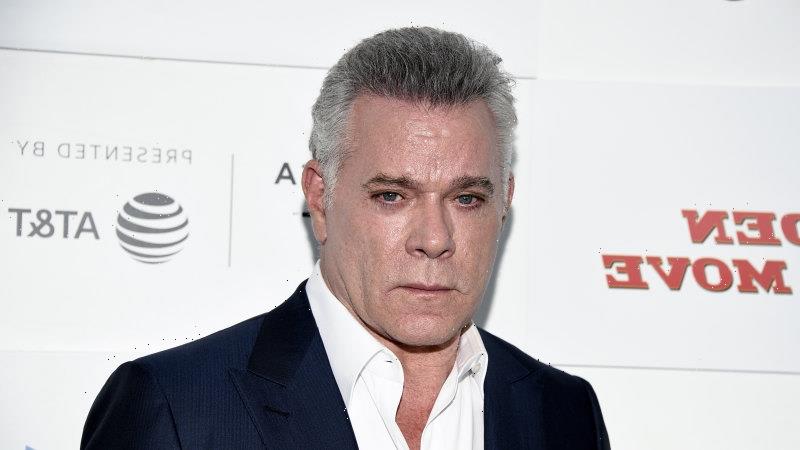 Ray Liotta, an actor best known for his menacing, tough-guy roles in Something Wild and Goodfellas, died on May 26 in the Dominican Republic, where he was making a movie.

The actor was 67. His publicist, Jennifer Allen, confirmed the death but could not provide further details. 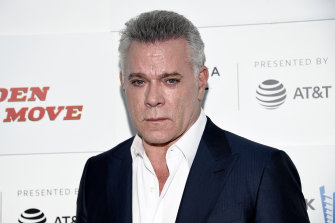 Liotta worked on daytime soap operas and other television dramas before he had his breakout role as an ex-convict in Something Wild (1986), directed by Jonathan Demme.

Critic Roger Ebert called him “mesmerising as the evil husband with vengeance on his mind,” and the role became a template for the kind of violent, charismatic character that would define Liotta’s career.

In 1989, Liotta played the ghostly embodiment of Shoeless Joe Jackson in Field of Dreams, portraying the real-life player who was banned from the game for gambling on the 1919 World Series. 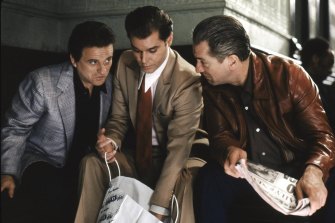 In the film, Shoeless Joe materialises through an Iowa cornfield, fulfilling the vision of a farmer (played by Kevin Costner) who hears the prophetic words, “If you build it, he will come”.

The centrepiece of Liotta’s career came in 1990 with Goodfellas, directed by Martin Scorsese and based on a nonfiction book by crime journalist Nicholas Pileggi, Wise Guy.

He played Henry Hill, an Irish-Italian hoodlum in the 1950s and 1960s whose ambition was to become a “wise guy” in the New York mob.

The film, which also starred Robert De Niro and Joe Pesci, relied on Liotta’s narration to portray Hill’s childhood fascination with the criminal underworld and how he became a full-fledged mobster.