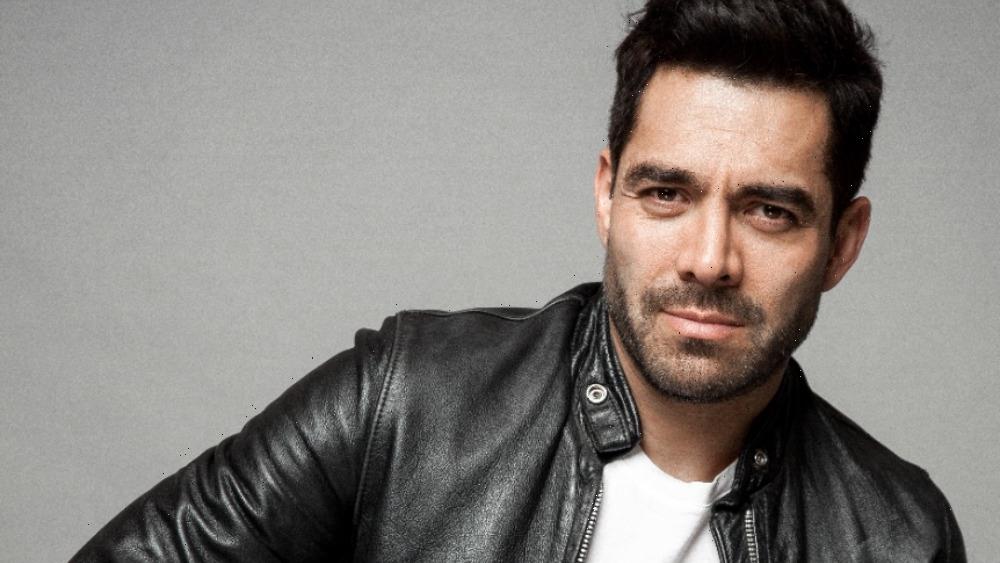 The actor, comedian, TV host and singer is looking to expand his international presence and appeal to audiences across a variety of mediums.

His past credits include films such as Mexico’s fourth highest grossing film of all time, “No Manches Frida,” which was topped by its 2019 sequel, which also starred Chaparro. His other credits include “Como Caido Del Cielo,” and he also had supporting roles in English-language hits “Pokemon: Detective Pikachu” and “How to Be a Latin Lover.”

Chaparro’s upcoming projects include leading and producing the English-language action-comedy TV series “Coyotes M.C.” from Moxie 88; a role in the action film “Blackout” alongside Josh Duhamel and Nick Nolte; and the gritty indie thriller “The Wingwalker.”

“A true multi-hyphenate who continues to defy and then exceed expectations, Omar’s talent is matched only by his ambition,” said Jon Rubinstein, founder and CEO of Authentic Talent & Literary Management. “We are excited to help Omar manifest those ambitions into reality.”

Chaparro is also repped in Mexico by Talent on the Road.