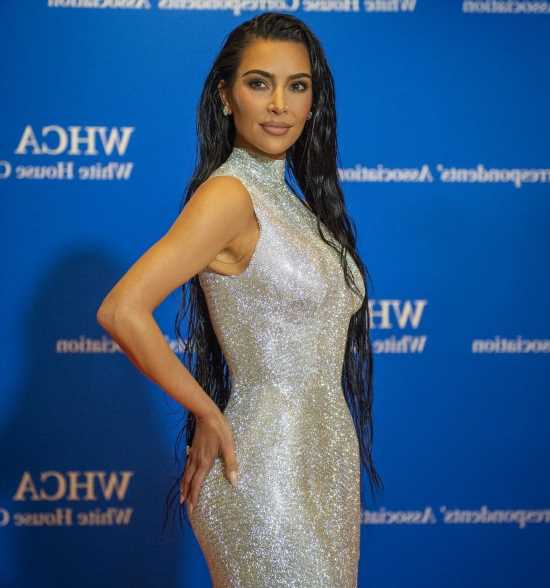 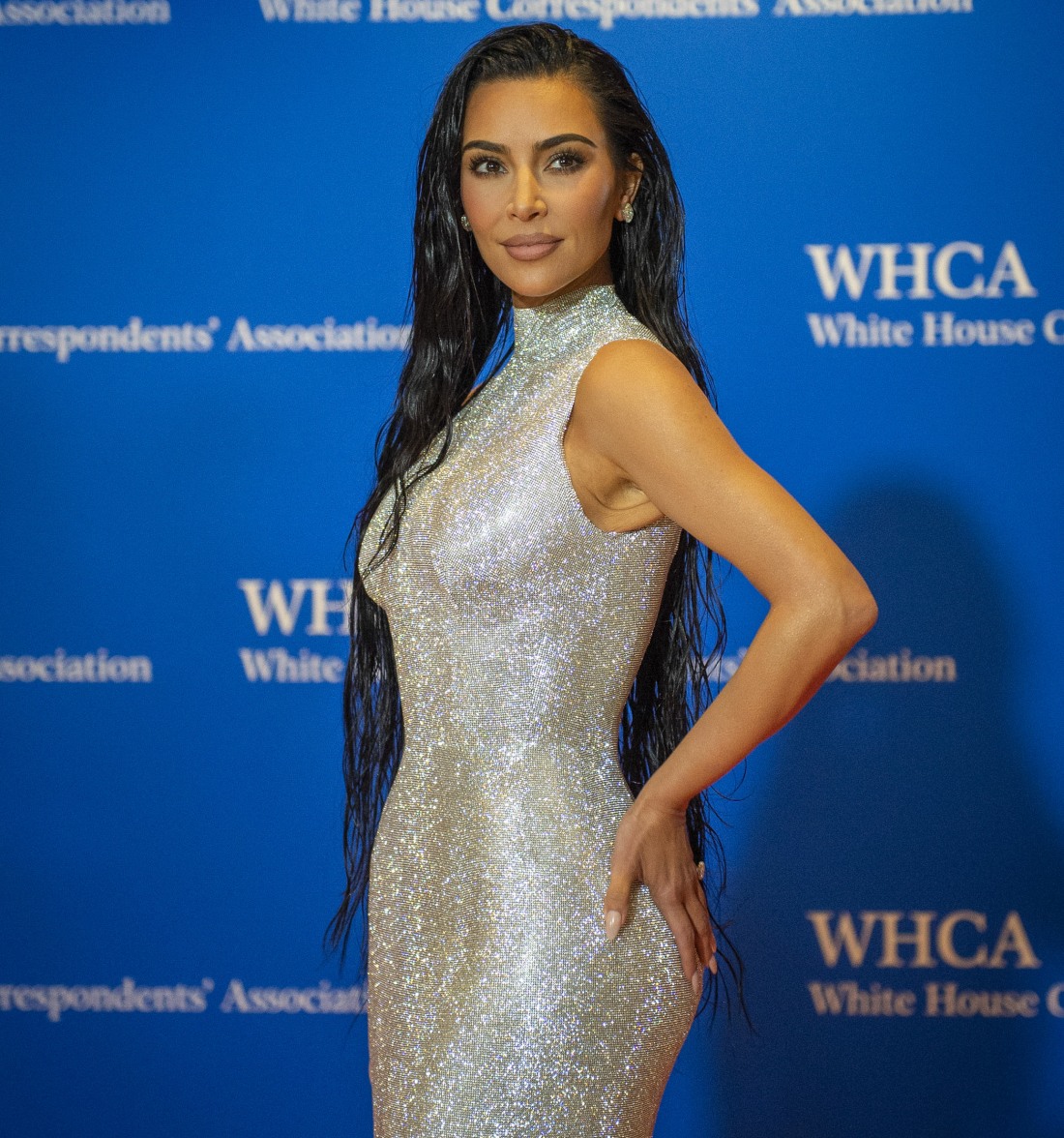 We’re living in a world where Kim Kardashian is consistently more coherent, politically engaged and thoughtful than Matthew McConaughey and every Republican politician. McConaughey’s big statement on the Uvalde massacre of children was that “both sides” need to think about things. Kim Kardashian said f–k you, here’s what actually needs to happen: you need to be over 21 to buy a gun and you need a full ban on assault weapons. While Kim’s gun control ideas are not new, I’m glad that she at least has something very specific to say.

A day after a teenage gunman shot and killed 19 students and two teachers at Robb Elementary School in Uvalde, Tex., Kim Kardashian reiterated her earlier call for more gun control by resharing a blog post she had written in 2017, in honor of National Gun Violence Awareness Day.

“Unfortunately it has not aged,” Kardashian posted Wednesday on social media. “In it I asked ‘is it more important to protect the second amendment than to protect our own children?’ Yesterday 19 children were murdered by an 18 year old, and I find myself heartbroken, disgusted and furious about how little has been done by law makers to enact gun laws that protect our children. There is no excuse and no justification for what happened yesterday. The current laws in our country around gun control are not protecting our children. We have to push law makers to enact laws that are fitting in today’s world.”

Kardashian called for a ban on semi-automatic weapons, which she described as “designed to kill.” “Assault weapons didn’t even exist when the Second Amendment was written,” the mother of North, 8; Chicago, 4; Saint, 6; and 3-year-old Psalm, said. “We have to stop allowing people to use a sentence written centuries ago when technology, times, humanity were completely different, to dictate how we regulate gun ownership, & how we protect our kids today.”

“The Parkland shooter, the Buffalo grocery store shooter, the Texas shooter yesterday, they were all under 21 and reportedly purchased weapons legally. These are teenagers,” she wrote. “Someone who is not old enough to buy alcohol should not be allowed to purchase a firearm. There is no world in which an 18 year old needs a semi automatic weapon, or any weapon, and no world in which the outcome can be anything other than tragic. As I even type these words I am seriously dumbfounded that this is something considered normal, acceptable and legal.”

While she acknowledged that factors such as mental health and hatred, including racism, have driven people to commit mass shootings, she noted that communities can do more to combat that. Lawmakers have another role.

“The one thing that law makers can and should control now is access to weapons,” wrote Kardashian, who’s advocated for prison reform and is studying to become a lawyer. “There are of course people over 21 who buy guns to cause harm, and other mass shootings in recent years have been carried out by people over 21, but if we increase legal age to purchase, coupled with a ban on assault weapons, we can without a doubt reduce the number of senseless tragedies and save children’s lives.”

Again, good for her. After 212 mass shootings in 2022 alone, “thoughts and prayers” are not enough, and it’s not enough to talk out of both sides of your mouth about what’s actually happening at the political and legislative level. Name the problem, name the solutions to the problem. All of us have to be willing to say that assault weapons should be completely banned, that there needs to be a national gun registry, that teenagers shouldn’t be legally allowed to buy guns, that nothing will change until people actually become single-issue gun control voters, and that children are going to continue to be murdered in their classrooms until we fix this. 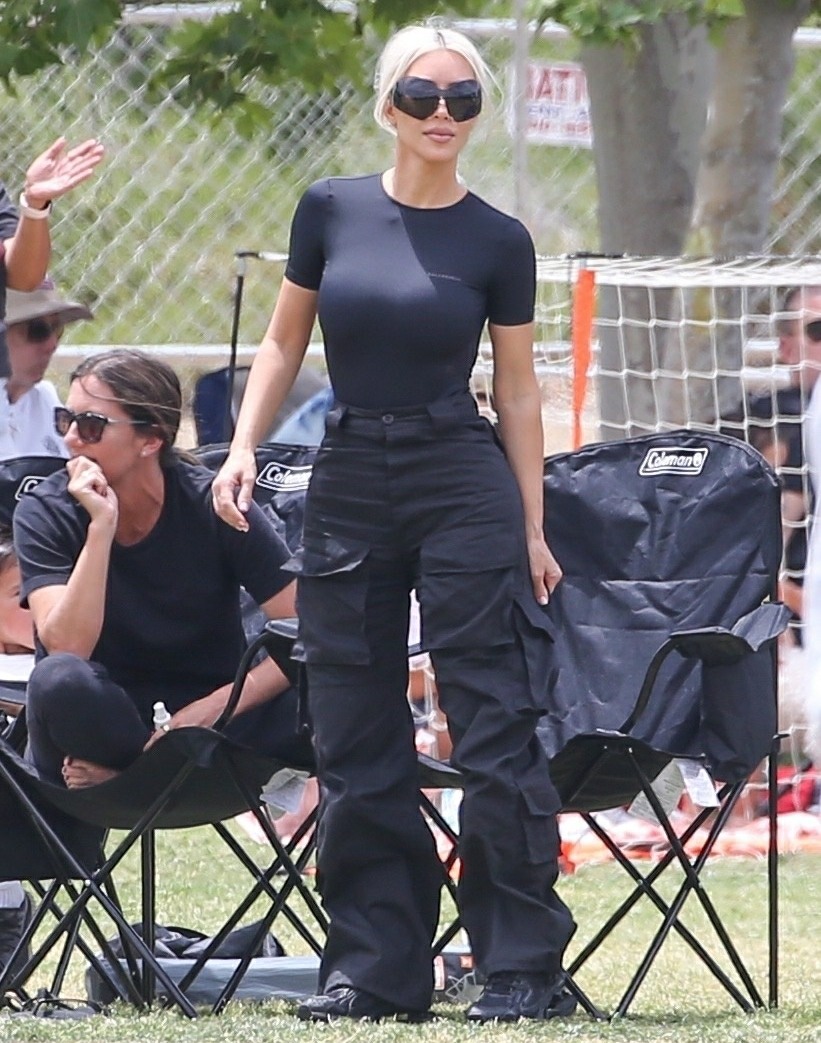