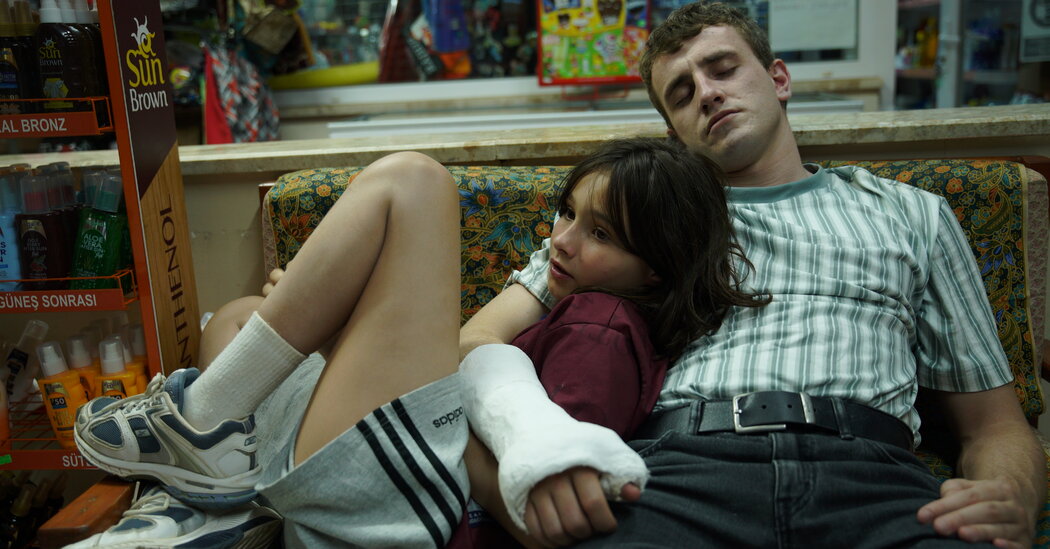 A video of raging fire onboard the Carnival Freedom has emerged Thursday as the cruise ship was docked at Grand Turk Island in Turks and Caicos.

Footage posted to Twitter showed the starboard side of the ship’s funnel – referred to by some as the whale tail – consumed by flames and smoke.

"Carnival Freedom’s emergency response team quickly activated and extinguished a fire inside the ship’s funnel while the ship was in Grand Turk," the cruise line said in a statement. "All guests and crew are safe, and the ship’s guests were cleared by local authorities to go ashore."

Carnival added that the ship left Port Canaveral in Florida on Monday and that it will "continue to assess the situation." 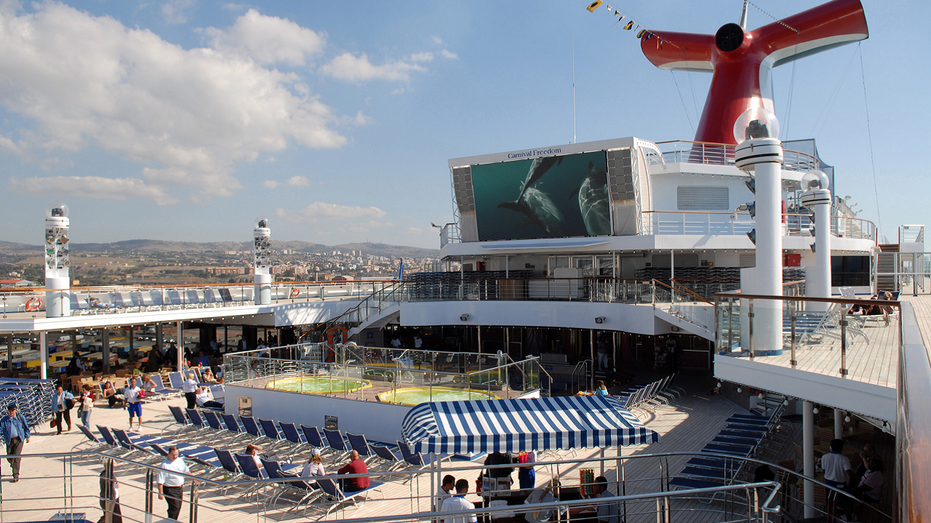 Guests sit on the deck of the Carnival Freedom cruise ship while docked at the port of Civitavecchia, Italy, in October 2007. (Victor Sokolowicz/Bloomberg via Getty Images / Getty Images)

In the video, one passenger onboard another ship docked in the Grand Turk port can be heard saying, "Oh my God, that is wild!"

A crowd had gathered on that ship to watch the fire unfold. 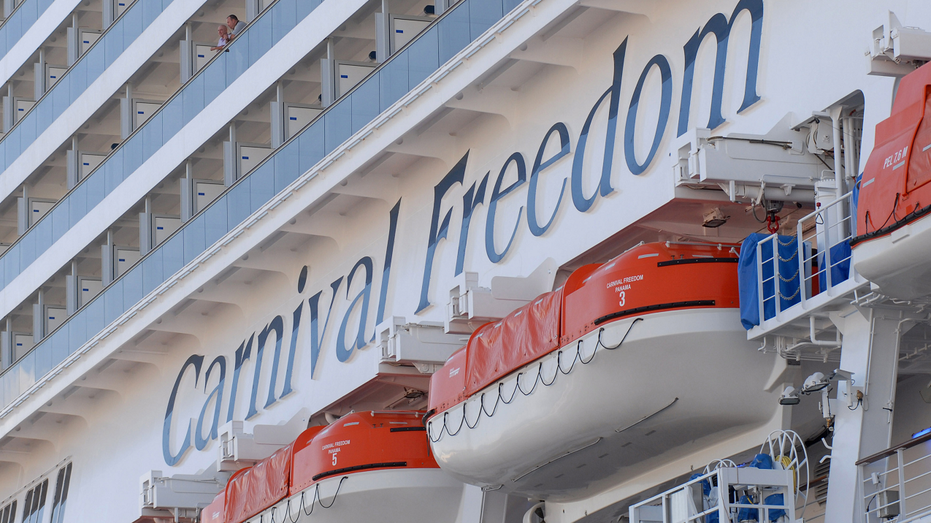 The Carnival Freedom, shown here in Italy in 2007, caught fire in the Caribbean on Thursday, May 26. (Victor Sokolowicz/Bloomberg via Getty Images / Getty Images)

The part of the ship that caught fire is designed to help direct the flow of exhaust gases away from the ship, according to the Crown Cruise Vacations website. 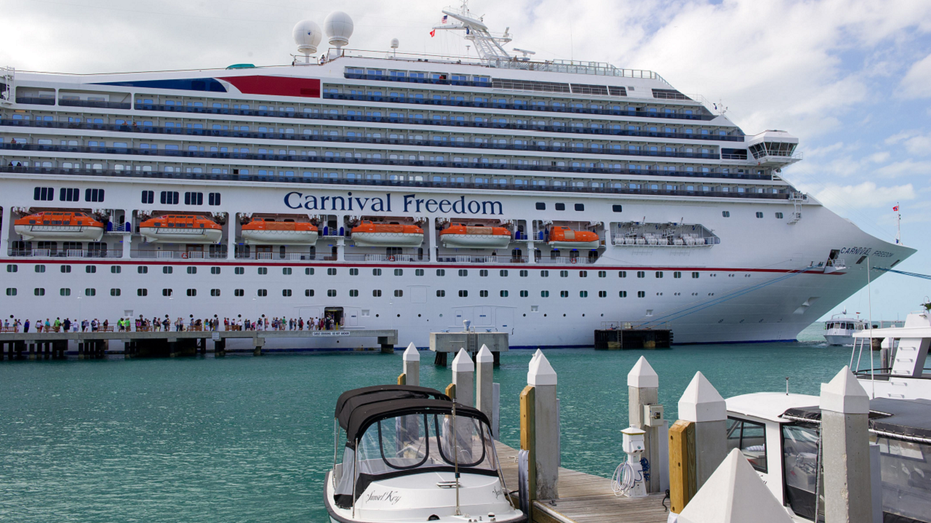 The Carnival Freedom, in its current itinerary, is expected to return to Florida on Saturday.