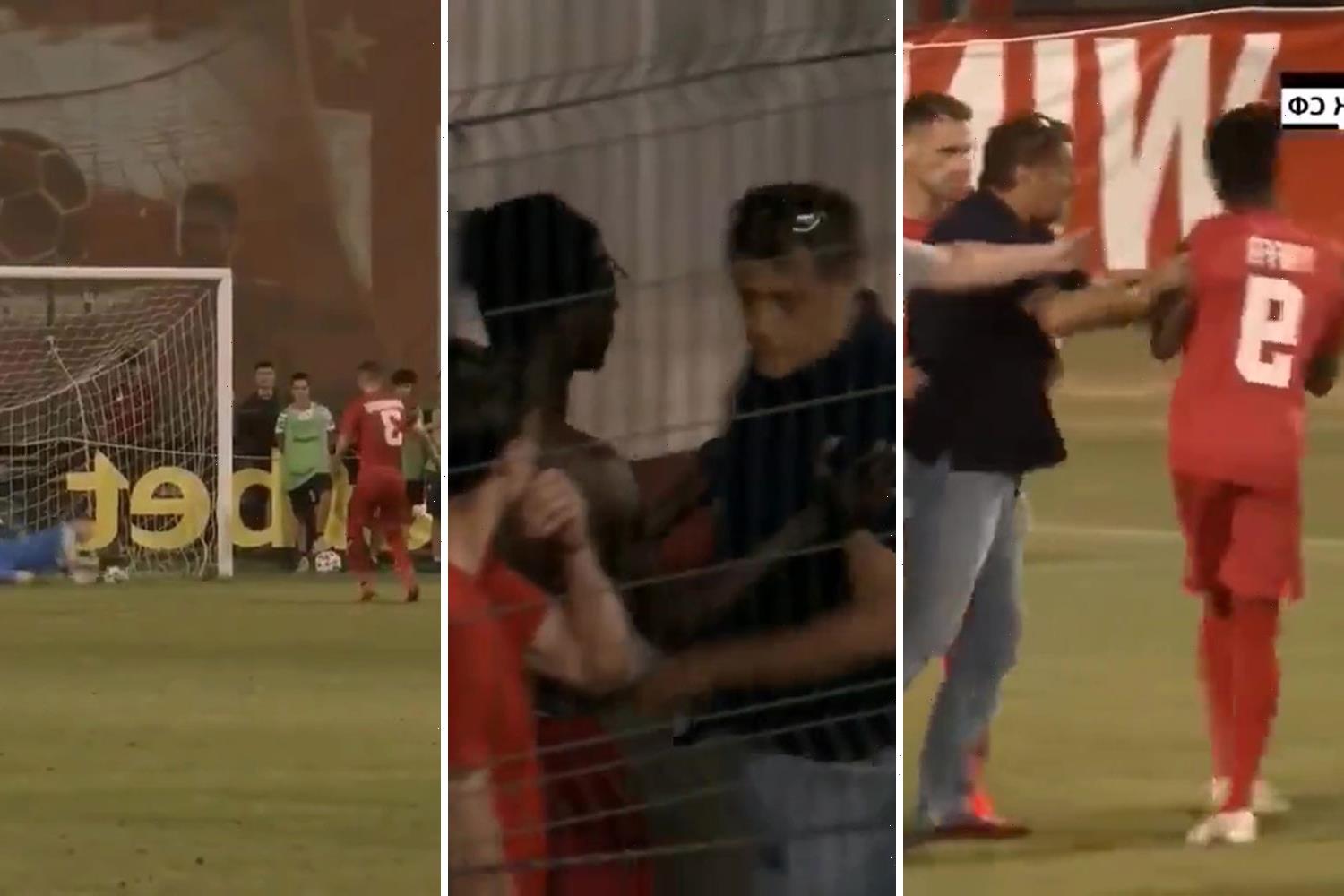 A TOP FOOTBALL team went out of business 24 hours after their owner stormed the pitch to change their penalty taker in the dying moments of a relegation play-off.

Bulgarian side FC Tsarsko Selo were given the chance to secure First League survival in the dying moments of their clash with Lokomotiv Sofia last weekend. 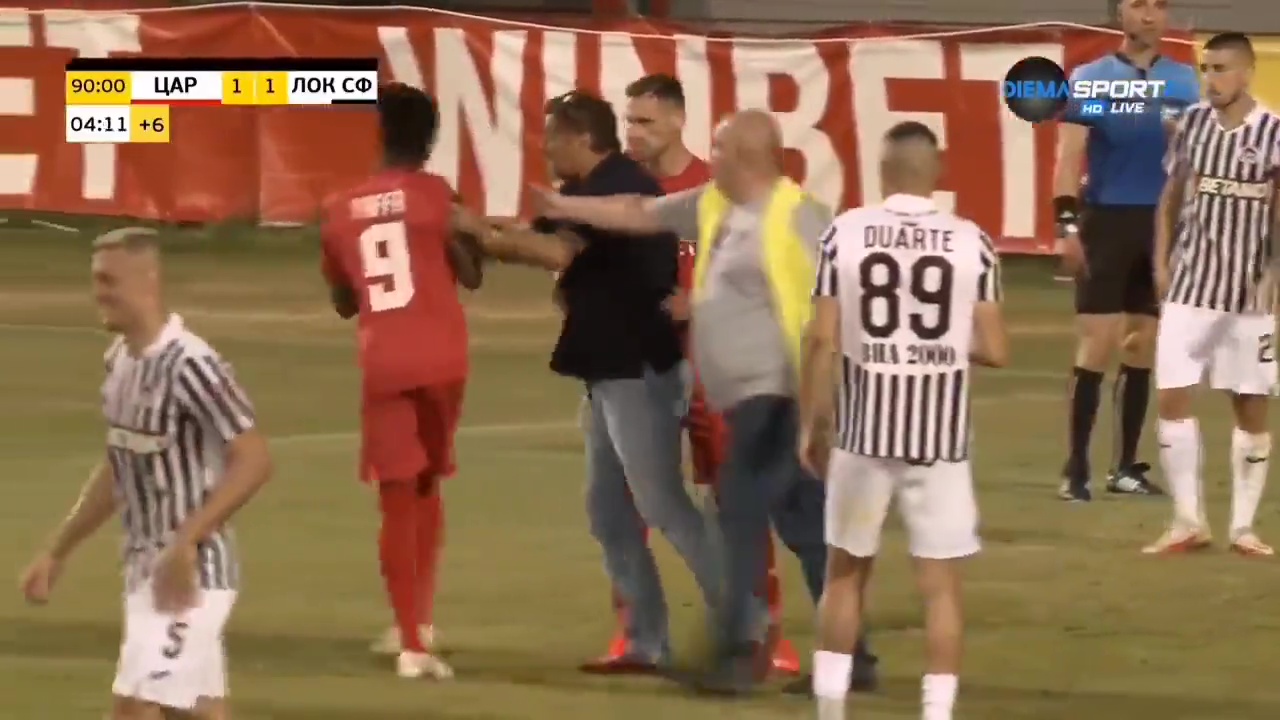 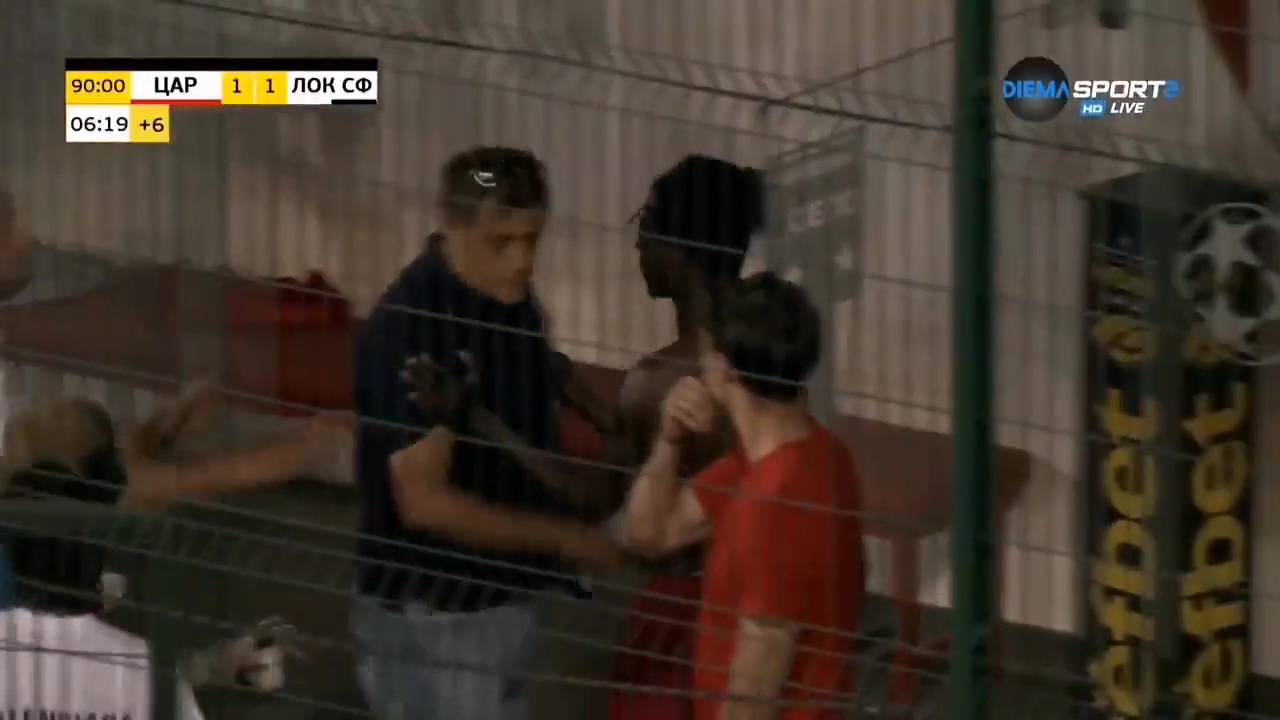 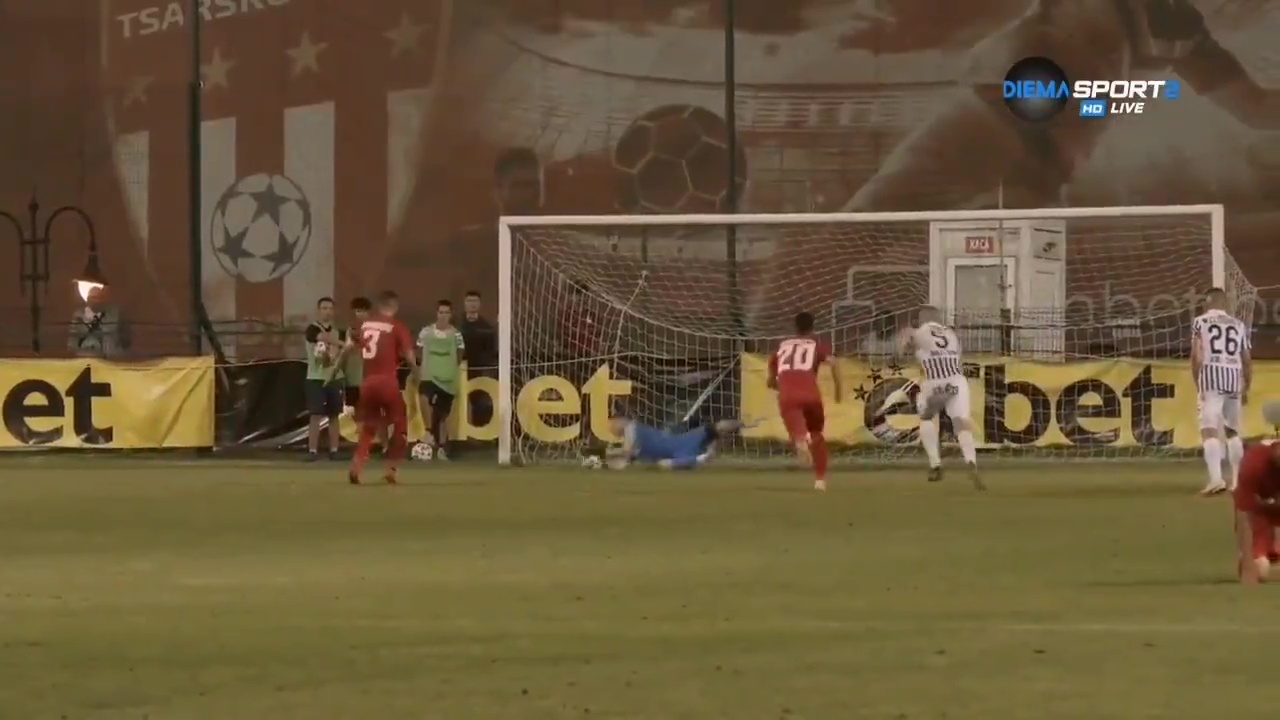 Yusupha Yaffa bravely stepped up to take the crucial spot-kick but soon found himself being pushed off the ball by club owner Stoyne Manolov.

In a bizarre string of events, the Selo chief ran on to the pitch and demanded that regular pen taker Martin Kavdanski be given the kick.

Yaffa protested the owner's decision and ended up being physically removed from the pitch for his protestations.

A nervous Kavdanski stepped up to take the crucial kick and saw his tame effort saved by the Sofia stopper. 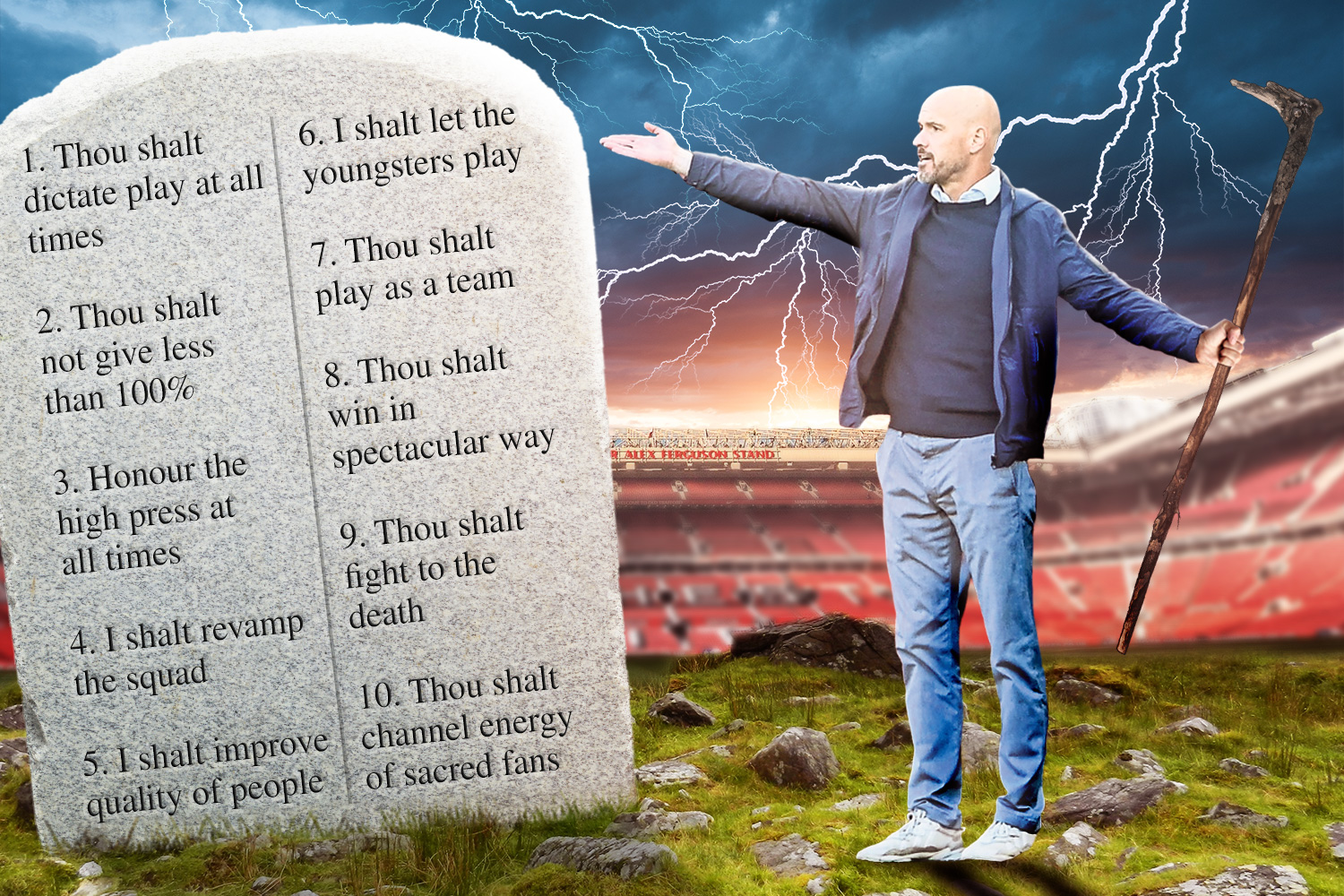 The poor pen condemned Selo to the second tier of Bulgarian football.

And less than 24 hours after their play-off pain, Selo owner Manolov decided to FOLD the club.

He said: "It is time to say that the club will cease to exist and will not participate in professional football next season.

"We are announcing it now to enable the Bulgarian Football Union to fill the group as it sees fit."

OUT OF THE BAG

He added: "Investing money in Bulgarian football is the easiest way to lose it."

Footy fans were left aghast at the incredible scenes, with one saying: "Nightmare."

And another said: "This is very suspect."

One remarked: "Absolutely mental, Serious question about match-fixing here with how poor the penalty was taken."

Another chimed in: "So there are worse owners than the Glazers."