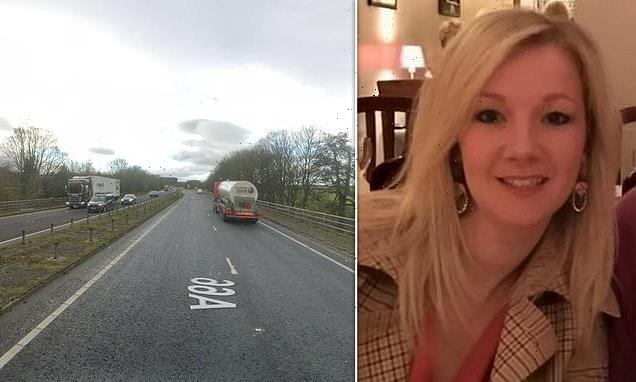 Mother-of-two, 36, died in fireball crash when she was hit by drink driver who was more than twice the limit and banned from the roads, inquest hears

A mother-of-two died in a fireball crash after she was hit by a drink driver who had been banned from the roads for nearly 30 years, an inquest heard.

Amy Purvis, 36, was on her way back from a choir rehearsal when a Nissan driven by Charles Wheatley crashed into her Toyota in Durham.

The Nissan X-Trail drifted into Amy’s lane on the A66 between Rokeby and Greta Bridge and ploughed into her car on December 14 last year.

She was taken to James Cook Hospital in Middlesbrough but she died two days later. 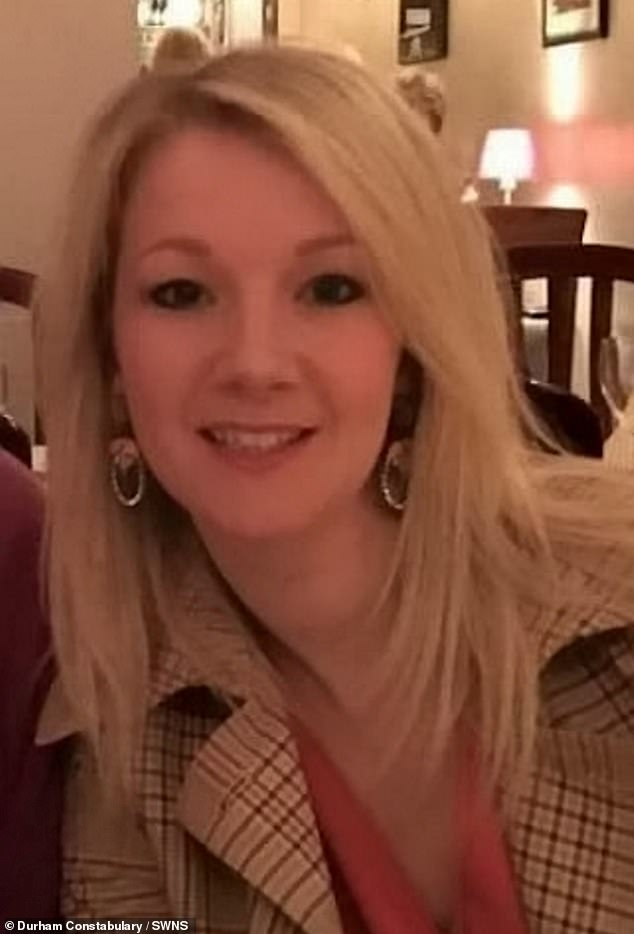 Amy Purvis, pictured, 36, was on her way back from a choir rehearsal when a Nissan X-Trail driven drifted into her lane and ploughed into her car on December 14 last year 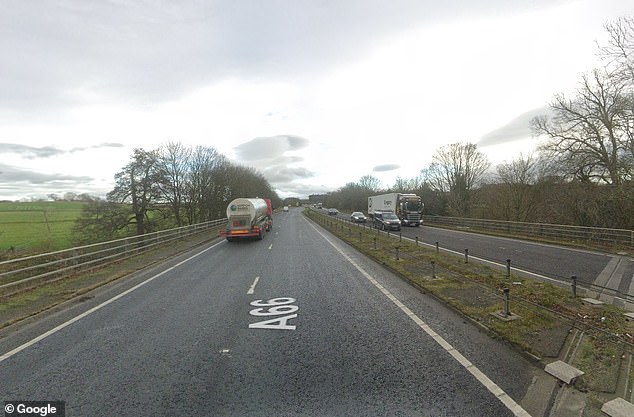 The professional voice coach and choir leader suffered damage to an artery in her skull which eventually prevented blood reaching her brain and was described as an ‘unsurvivable’ injury by doctors.

Wheatley, 58, who was driving a Nissan and died at the scene, had also lied to his GP about not driving, the inquest heard.

He had a blood alcohol reading of 203mg per 100ml – more than twice the legal limit of 80mg, the inquest at Darlington Coroners Court was told.

Wheatley was attempting to turn right into Rokeby Grange Farm, where he was living, when he struck Amy head-on, the inquest was told.

The coroner also heard he not held a valid licence since 1993 due to regular seizures caused by his epilepsy and no insurance. He had falsely told his GP that he did not drive.

Amy worked at Carmel College in Darlington and was a leader and founder of Euphoria and Youthphoria choirs.

She was driving back to her home in Richmond, North Yorkshire eastbound along the A66 while Wheatley was heading west after she led a singing session in Barnard Castle.

CCTV footage from the Rokeby Inn public house captured Wheatley drinking two pints of beer before leaving at around 10pm.

A post mortem found Wheatley had not been taking the epilepsy medication required to keep his condition under control.

Amy, who had two young daughters from a previous relationship, was conscious almost immediately after the collision and spoke to drivers who had stopped to help.

But her condition deteriorated as she was rescued from the Toyota Yaris that she had borrowed from her mother. 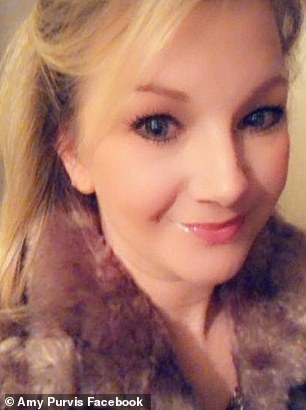 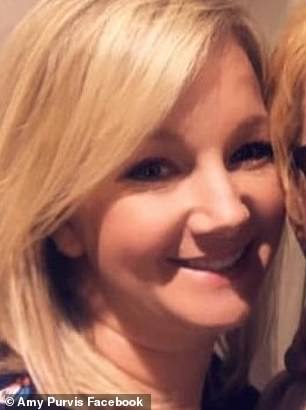 She was unconscious by the time she arrived at James Cook University Hospital, where she was also found to have suffered severe leg injuries, and never woke up.

Wheatley died at the scene soon after the crash from abdominal injuries. He had not been wearing a seat belt at the time of the crash, the inquest heard.

Witnesses described seeing his X-Trail cross the central reservation in a gradual motion ‘for no reason’ before striking Amy’s’ Yaris – which ended up on its side – and causing a ‘fireball’.

A reconstruction by Durham Constabulary concluded that he had either ‘misjudged the speed and distance’ between the two cars or failed to see the Yaris.

Senior coroner for Durham and Darlington Dr Leslie Hamilton said Wheatley should not have been behind the wheel.

Dr Hamilton added: ‘I cannot record a verdict of unlawful killing because the car was not used deliberately to harm. I also cannot indicate any criminal liability because the law does not allow me to. Charles Wheatley should not have been driving a vehicle.’

The coroner ruled it a road traffic collision as cause of death. 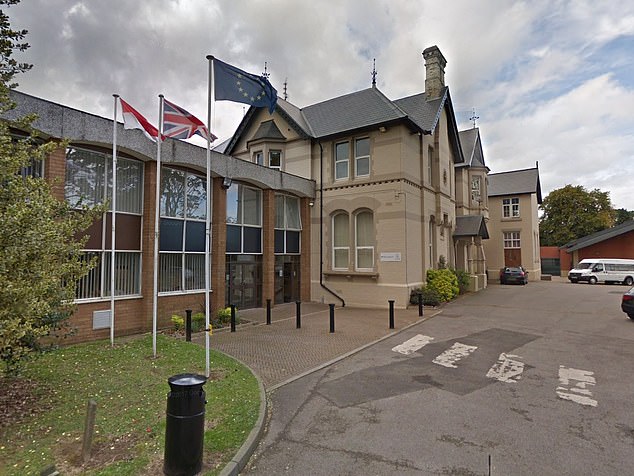 In a statement, Amy’s heartbroken family said: ‘We continue to miss Amy every day but hope that her unnecessary death will act as a deterrent to anyone who thinks that driving under the influence of alcohol is ever acceptable.’

‘We’d again like to thank everyone involved in Amy’s care following the collision which took her life in December last year, including Durham Constabulary who have been a great support to us since then, the emergency services, and the staff of James Cook University Hospital.

‘We would also like to thank the members of the public who were first on the scene who made sure that Amy knew she was not alone. Your kindness has given us much comfort and we are very grateful.’