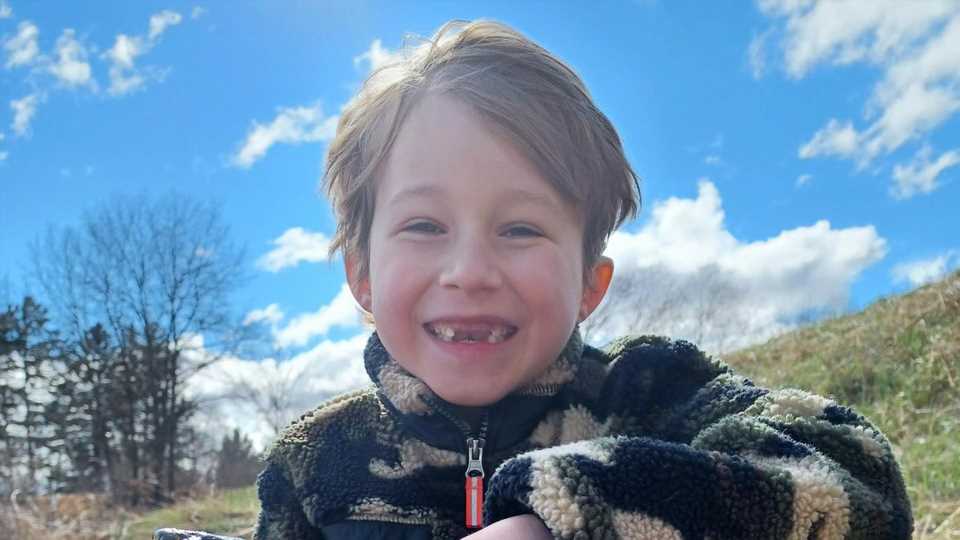 HARROWING new details have emerged in the violent death of a six-year-old boy whose body was found in the trunk of his mom's car.

Julissa Thaler, 28, has been charged with second-degree intentional murder of her son Eli Hart, according to local outlets. 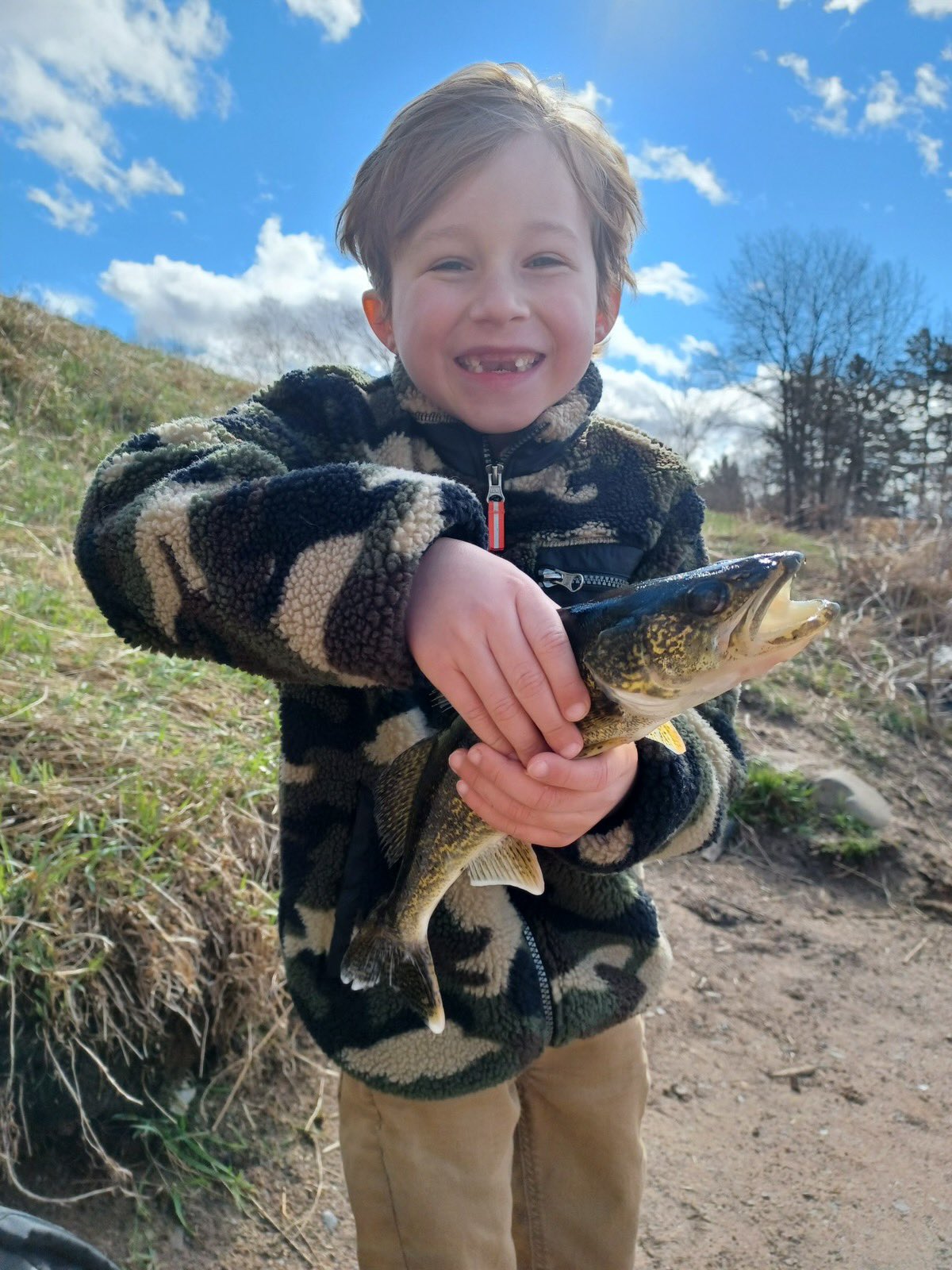 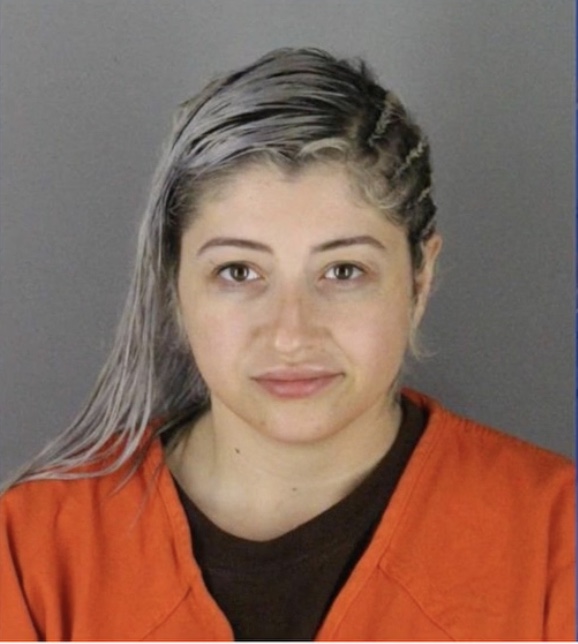 According to a criminal complaint, preliminary autopsy findings say the child was shot up to nine times.

A 27-year-old Minneapolis man has also been arrested and remains jailed on suspicion of murder.

Thaler was reportedly driving around with Eli's body in the trunk of a car when Minnesota authorities pulled her over for suspicious behavior earlier this month.

Monday’s charges say Thaler and the man went to a gun range so she could learn how to use a firearm.

‘Shooter’ posted shocking photo on Instagram before killing 21 at school 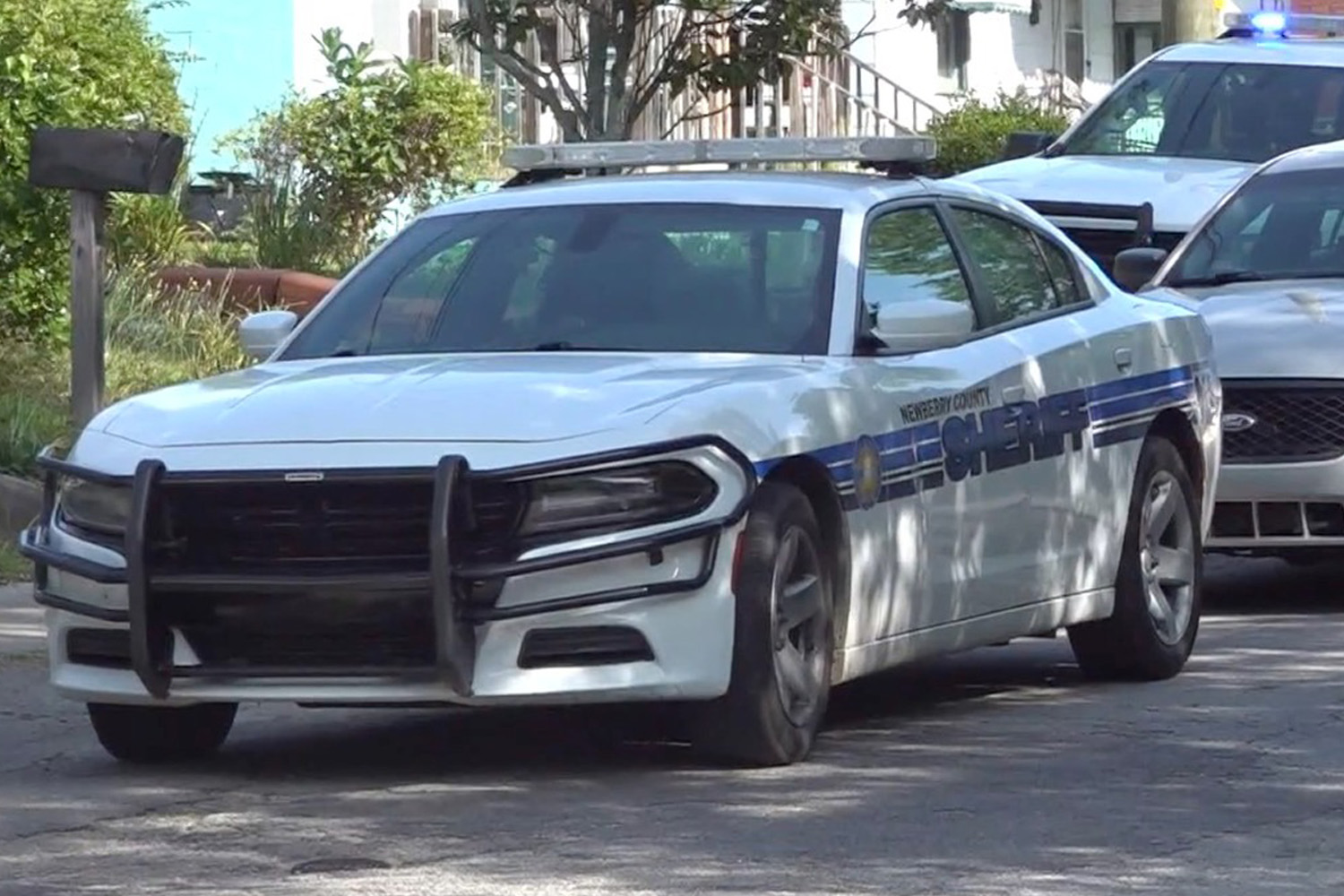 Officers found blood on Thaler and located a shotgun shell and spent casing in the car, according to KSTP.

There was also reportedly a bullet hole in the back seat and a broken-out back window.

If she's convicted, she faces up to 40 years behind bars.

Eli's dad Tory said he had expressed concerns that his son Eli was being "mentally and emotionally abused" in emails to county social workers, the Star Tribune reported.

He noted that the boy had trouble sleeping, was showing signs of anxiety, using "baby talk," and stuttering.

Eli had also begun misbehaving in school and was violent toward other children, the outlet reported. He reportedly pushed one child off a slide and kicked another in the throat.

This change in behavior allegedly came after Eli moved back in with his mother after being placed in foster care for nearly a year.

Eli’s mom regained full custody on May 10, the paper reported, and less than two weeks later Eli was dead. 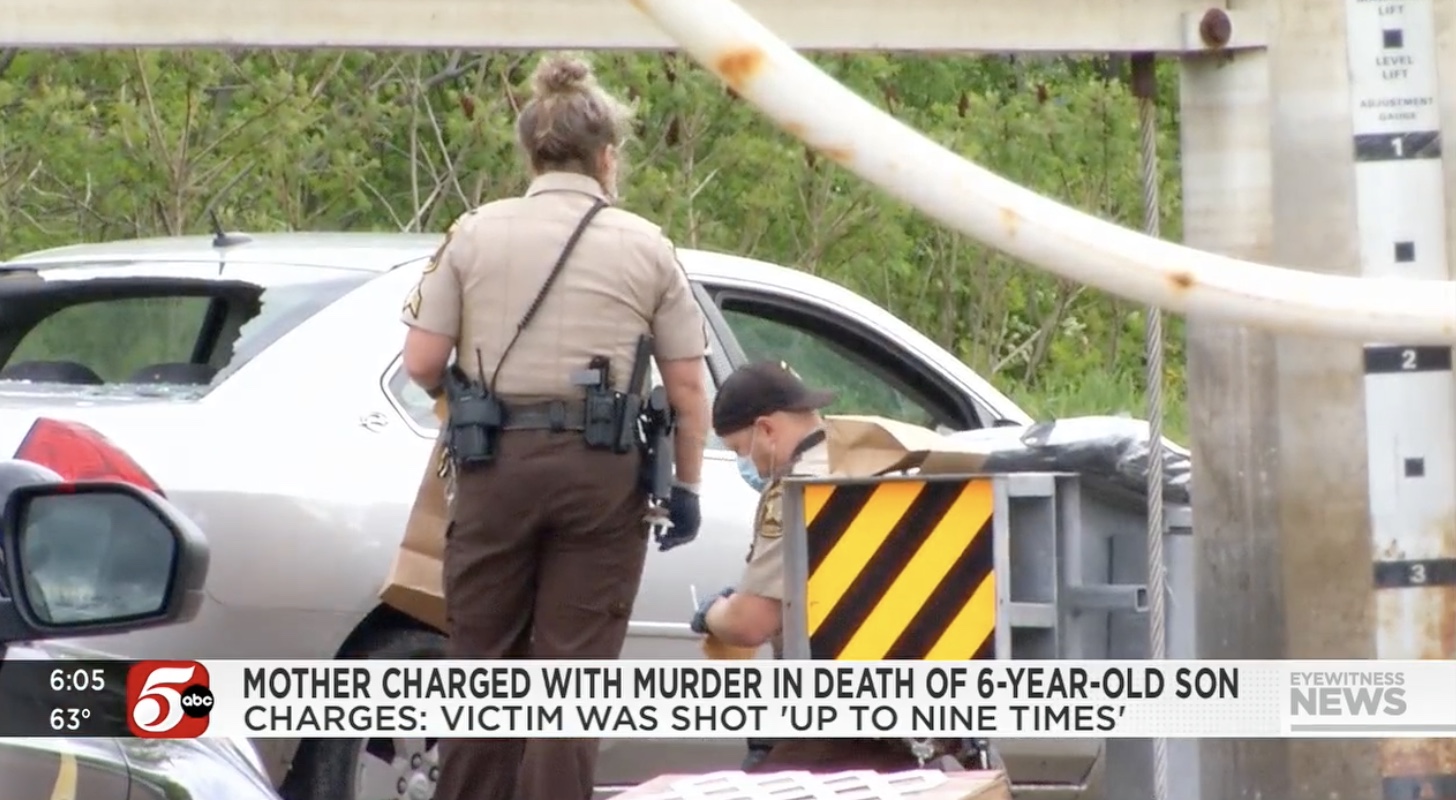