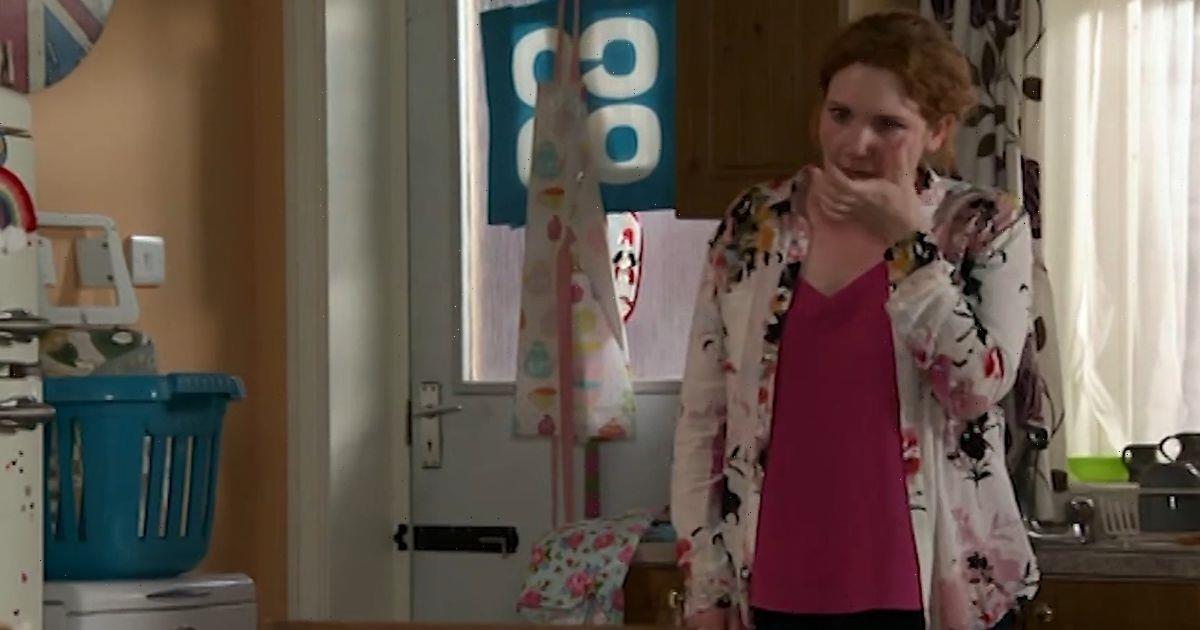 Coronation Street viewers have let rip about the Co-op bags seen in the soap, claiming it is "product placement overload".

The ITV soap and the supermarket chain do have a product placement deal in place, which was signed back in 2018 and then renewed last year.

But viewers kicked off during Wednesday night's instalment of the much-loved programme, saying there were just too many carrier bag sightings on the cobbles.

"Seen three Co-op bags so far… is it a special Co-op day?" one person asked on Twitter.

One annoyed viewer said: "Blatant product placement for the Co-op with those shopping bags deliberately turned to face the cameras. F****** pathetic."

"All these bloody Co-op bags in #corrie – it's product placement overload," said another person.

Someone else tweeted: "Subliminal advertising for the Co-op is about as subtle as a sledgehammer."

"This product placement for the Co-op is a bit much," another viewer said.

As a character carried a bag in one scene, a viewer joked: "Have they been to the Co-op?"

In 2018 it was reported that Co-op would be opening a branch on the cobbles in a product placement deal.

And last year Retail Times reported that the partnership had been renewed.

Mark Trinder, director of commercial sales and partnerships at ITV was quoted as saying: "When we first partnered with Co-op three years ago it was part of the biggest product placement ever on British TV and it's been fantastic to see it grow and develop both on and off-screen. I'm delighted that Co-op will be continuing on the cobbles and look forward to working together further."