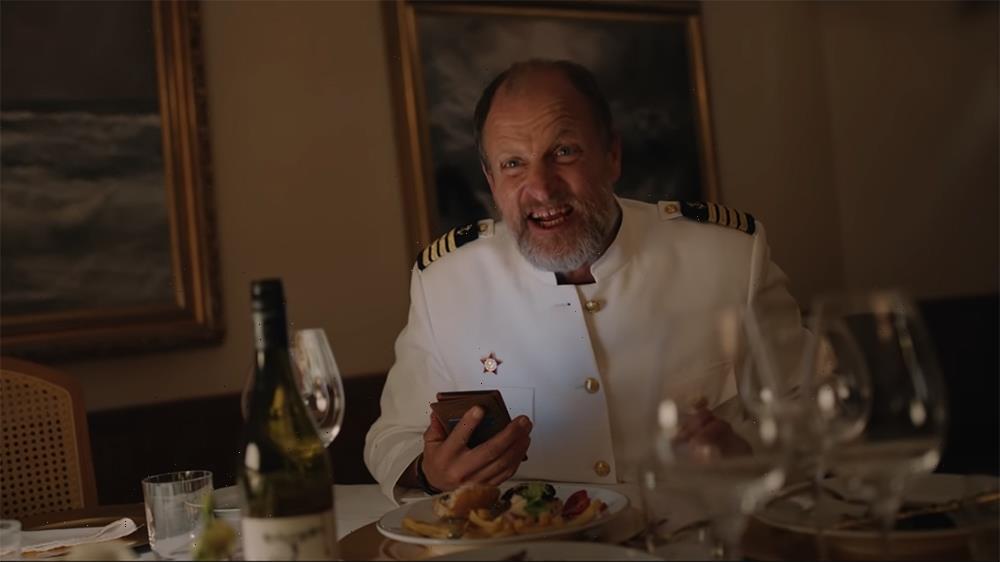 Neon has bought Ruben Östlund’s satire “Triangle of Sadness” in one of the biggest deals closed on a Cannes Film Festival official selection title.

30West and WME handled domestic rights to the satirical comedy, which stars Woody Harrelson as a rabid Marxist who is the captain of a cruise for the super rich. According to insiders, the asking price was close to $8 million. Several top-tier buyers, including A24, were circling the movie.

Sweden’s leading contemporary filmmaker and producer, Östlund was last at the festival with “The Square,” which won the Palme d’Or in 2017. This film marks his English-language debut. The Coproduction Office is repping international sales and pre-sold it around the world.

“Triangle of Sadness” earned a rowdy eight-minute standing ovation following a lively screening punctuated by hysterical laugher, which Östlund later described as being like a “football game.”

Variety’s Peter Debruge said there was “meticulous precision to the way (Östlund) constructs, blocks and executes scenes — a kind of agonizing unease, amplified by awkward silences or an unwelcome fly buzzing between characters struggling to communicate.”

Harrelson revealed during Sunday’s presser that he will also star in Östlund’s next project, “The Entertainment System is Down,” another social satire which is in early development.

Neon’s Jeff Deutchman negotiated the North America deal with 30West, WME Independent and Imperative Entertainment on behalf of the filmmakers.