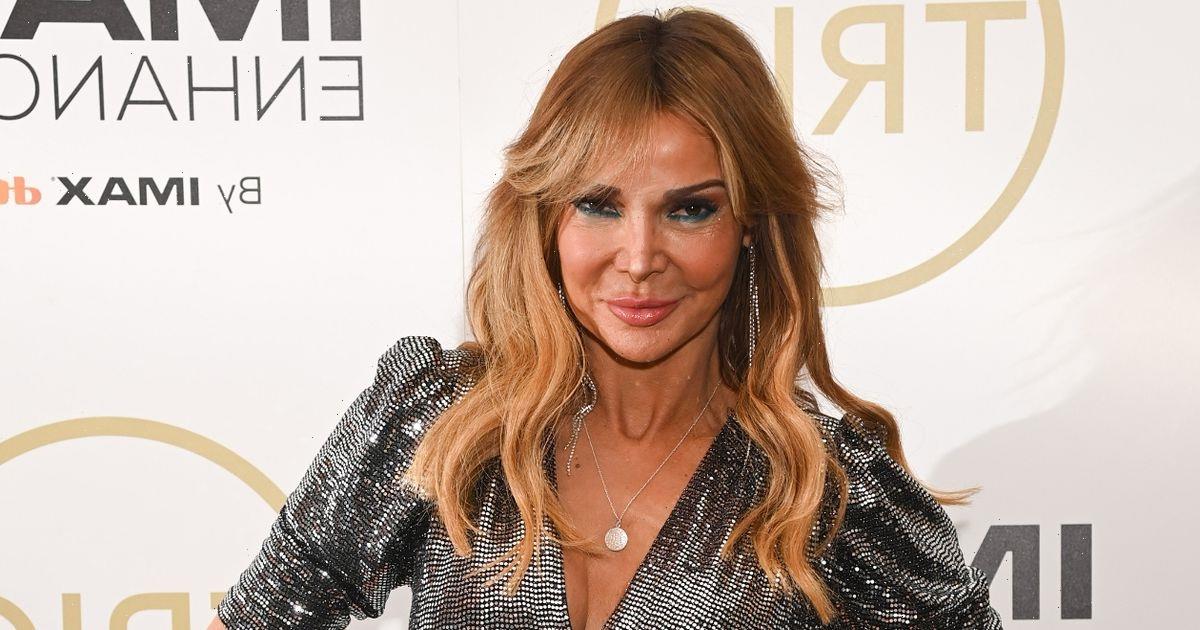 Lizzie Cundy and Nicola McLean duked it out in their very own WAG war after the pair came to blows over the WAGatha Christie court battle between Rebekah Vardy and Coleen Rooney.

Former WAG Lizzie, 54, who was appearing alongside Nicola on GB News in a segment titled Wagatha Christie: Are you team Vardy or team Rooney, blasted Nicola’s pal Rebekah, dubbing her behaviour ‘horrific’

Asked why she was defending her friend Coleen, Lizzie said: “Because this could have all been prevented.

"Coleen tried three times to stop this from going to court by reaching out to Rebecca to try and get some sort of truce, but Rebekah wanted her day in court.

"It’s not gossip, not hearsay, not the name-calling, it’s evidence.”

Nicola, 40, rushed to defend Rebekah and accused Lizzie of not even having a relationship with Coleen.

Nicola blasted: “I’d like to know when the last time Lizzie actually spoke to Coleen, coz Coleen’s taken Lizzie off her private Instagram they no longer follow each other.

“Do you know that Coleen’s tried to settle it through the horse's mouth or just what you’re reading like everyone else?”

Lizzie interrupted saying Coleen was invited to one of her upcoming parties and accused the former I’m a Celebrity… Get Me Out Of Here! star of ‘mudslinging’

“I don’t know why you have this horrible slur, mudslinging on me, I’ve known Coleen since 2006, I don’t know Rebekah, and from what I hear I don’t want her as a friend, to be honest.

“Some of the name-callings which she does has just been horrific and I’m sorry that she is hasn’t gone her way but she hasn’t had the evidence. We’re talking about facts," said Lizzie.

She added: “We’re not in the football players' lounge now, Nicola.

“This is court, you need evidence, and frankly, Rebekah didn’t have any”

Lizzie recently appeared on another TV segment on Talk TV where fans saw host James Whale set up Bobby Davro with her friend on live TV.

James called the mystery crush and allowed Bobby to declare his feelings for her.

She replied that was in fact single but refused to answer to question about whether she’d date the actor live on air.