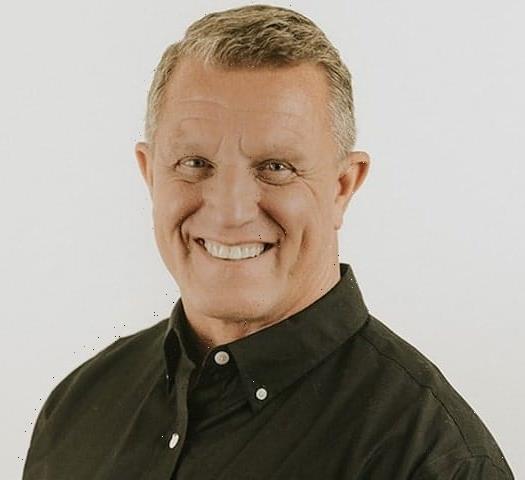 John Lowe II — a pastor at the New Life Christian Church and World Outreach in Warsaw, Indiana — took to the stage in front of his congregation on Sunday and tried to absolve himself of past sins.

He ended up as the subject of an investigation and at the center of a viral scandal after being forced admit that he committed statutory rape.

Moreover… it was all captured on video.

The video featured on this page was shot by an attendee and it features Lowe telling parishioners early on about an affair.

“It was nearly 20 years ago,” he says. “It continued far too long. It involved one person, and there’s been no other, nor any other situations of unbecoming conduct for the last 20 years.”

Lowe then walked off the stage.. only for a man and a woman to walk up on the same stage and grab the microphone — and drop an enormous bombshell.

The woman, identified only as Bobbi, said she was the mistress to whom Lowe was referring. And that she was 16 years old when the affair began.

“For 27 years, I lived in a prison … prison of lies, lying to protect the Lowe family,” she told a stunned crowd.

“For years, I thought I was a horrible person, having suicidal thoughts, not realizing what had truly been done to me.”

She continued as follows:

“I would still be in a prison if my brother… had not approached me just two weeks ago with what he had seen as a teenager that bothered him all these years: his pastor in bed with his younger sister, a T-shirt and underwear on.

“The lies and the manipulation have to stop. I was a prisoner and you kept me in your prison.

“I’m a prisoner no longer. I was just 16 when you took my virginity on your office floor. Do you remember that?”

“You did things to my teenage body that had never, and should have never, been done,” Bobbi told Lowe directly, adding:

You are not the victim here.

The woman’s husband also chimed in, citing the “shame and guilt” he said his wife had felt for decades after the pastor “groomed” her as a teenager, referring to the ordeal as “far beyond adultery.”

The couple then walked off the stage, at which time attendees loudly pressed Lowe to “admit” what he’d done.

The pastor returned and did exactly this, confessing his so-called mistress was only 16 years old when he started sleeping with her, and adding:

According to local reports, the county prosecutor has opened up an investigation into this matter.

“We are hurting and broken for a woman who has lovingly attended and served in the church for many years, as well as for her husband and family.”