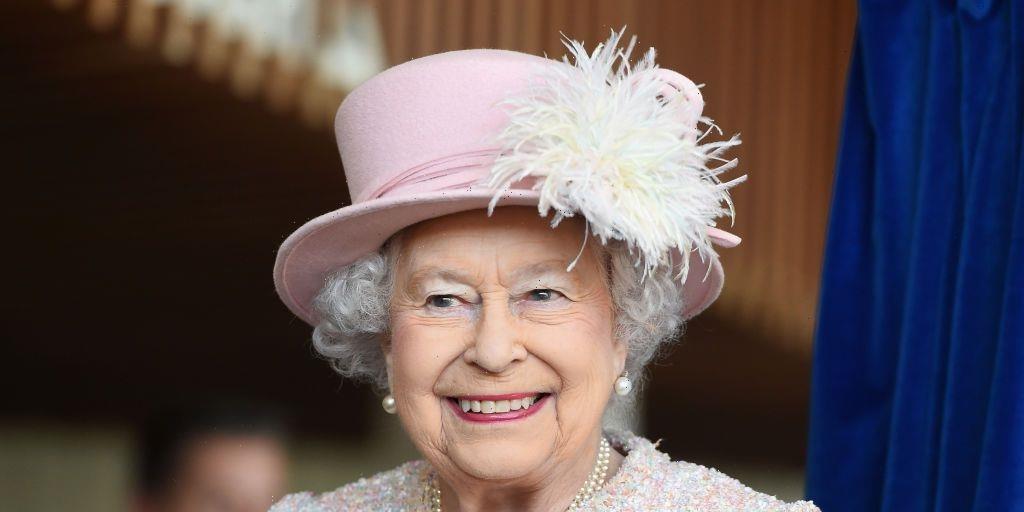 The Queen’s Platinum Jubilee is, simply put, a BFD. Not only does it celebrate Queen Elizabeth II’s 70 (!!) years on the throne, but it could also be the last time in the history of the British monarchy that an heir reigns for *this* long. Even though the Queen marked her unprecedented 70th year on the throne back on February 6, the festivities for this big moment are happening this summer.

There are a slew of festivities lined up to mark the occasion, from national moments to more personal community events, but if you can’t make it across the pond to partake, worry not! Luckily for all of you who are obsessed with All Things Royals™️, you can watch much of the Jubilee from right here in the States. Here’s how you can watch the celebration.

First things first: When is the Queen’s Jubilee happening?

Glad you asked! The Jubilee is taking place the first weekend in June, from June 2 to June 5. That’s next weekend, FYI!

Preparations are well underway for the #PlatinumJubilee!

So, how can I watch the Queen’s Platinum Jubilee?

English television channels BBC One and ITV Player will be airing the celebration as well as streaming it from their channels BBC iPlayer and the ITV Hub, respectively. There is a high chance you may need a VPN to connect to a United Kingdom server though, so be sure to check into that before trying to tune in.

What events should I *definitely* tune in to?

Throughout the celebration, there will be many events, but there are a few key happenings certainly worth watching.

This parade is held in honor of the Queen’s birthday and is always a highly anticipated sighting, especially since the last one was held in 2019 before the pandemic. More than 1,200 officers and soldiers will display “military pageantry,” a royal gun salute is scheduled, and there will be more than 240 (!!) horses. BBC and Sky television will stream the parade. Be sure to hang out until the end though to catch the royal fam’s annual balcony appearance from Buckingham Palace. The event will take place at 6 a.m. EST. 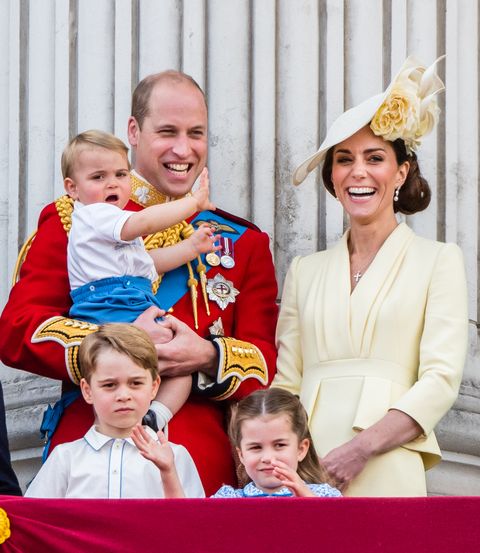 The Queen, along with other members of the royal family, are set to be at the Derby at Epsom Downs Derby. Much like the monarchy, racing is considered to be another longstanding institution in England. ITV One will air the event and is expected to be on at 12:30 p.m. ET.

Platinum Party at the Palace

This literal party at Buckingham Palace will likely be the party of the year, if not for the musical guests alone. Queen and Adam Lambert, Alicia Keys, Hans Zimmer, Ella Eyre, Craig David, Mabel, Duran Duran, Andrea Bocelli, and literally so many more will be performing during the evening. On top of that, there will also be appearances made by David Beckham, Julie Andrews, The Royal Ballet, and others from the TV, film, and sports worlds. The concert is set to be two-and-a-half hours, and none other than Diana Ross will close the evening.

The party will air on BBC One and be available to stream on BBC iPlayer, as well as throughout the entire BBC network. Times for it are TBD.

The last event for the weekend is all about telling “the story of the Queen’s 70-year reign” within England’s “transforming society,” according to the event’s website. The pageant happens in four segments and is set to end on a super high note. Ed Sheeran is slated to perform England’s national anthem at the end of the pageant to close the weekend-long celebration. The event will be will be aired on BBC One and iPlayer. Times are TBD.