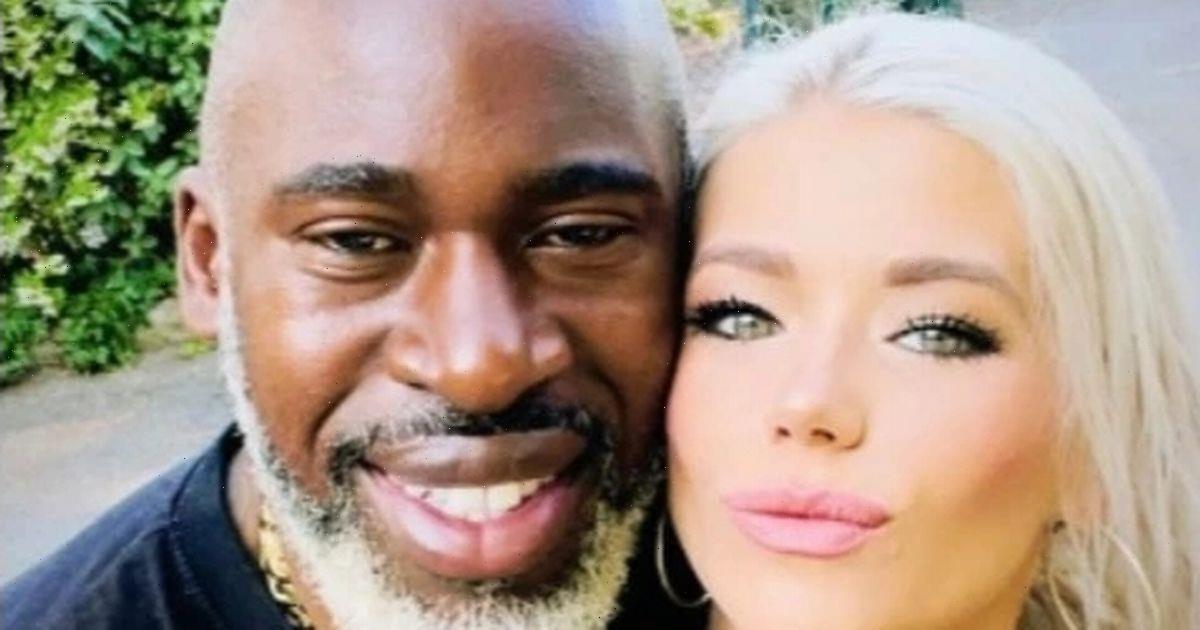 The 29-year-old actress first appeared in the show in 2011 as single mum Lola Pearce. She left in 2015 but reprised the role four years later.

Now, a social media post from film director Fredi Nwaka has fans worried she is leaving Albert Square for good.

He captioned the picture: "Looking forward to working with ya."

The picture was then shared by fans on Twitter, with some questioning if the star was set to quit the soap for good.

One person said: "I wouldn’t blame her for leaving she hasn’t been given anything to do really.

"I would hope Lexi could stay with her dads even though it’s upsetting to not be with Lola as well. Would be a shame to lose Isabella she is very good."

Another said: "If this is the case (rather than Danielle taking a break) what will happen to Lola and Lexi?"

One fan Tweeted: "Is Lola and Lexi leaving? #EastEnders @bbceastenders"

Danielle joined the soap more than a decade ago as the granddaughter of Billy Mitchell.

She is the mother of Lexi, who she shares with Ben Mitchell.

Lola was recently in a relationship with Isaac, but this ended when he left Walford to care for his sick mother.

Danielle auditioned for EastEnders when she was 19, having left school with just one GCSE after suffering from a long-term bladder illness and spending time in hospital.

She told the Mirror: "I was in year 10 when I fell ill. At that point I just gave up and didn’t try with GCSEs.

I knew I’d never get good grades, I’ve always wanted to act; drama was the only lesson I enjoyed at school.” She added: "I wouldn’t cause trouble but I had a lot of Lola’s attitude. I’d be feisty and answer back.

"I was so small when I started secondary school that I’d have to stick up for myself."

After leaving school, Danielle worked as a waitress before applying for the reality TV show Jamie's Dream School.

She was then encouraged to apply to study at Cambridge University.

After winning a scholarship following her appearance on the programme, Danielle used the money to pay for acting lessons instead, eventually bagging a role on EastEnders.