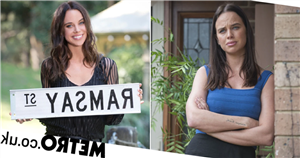 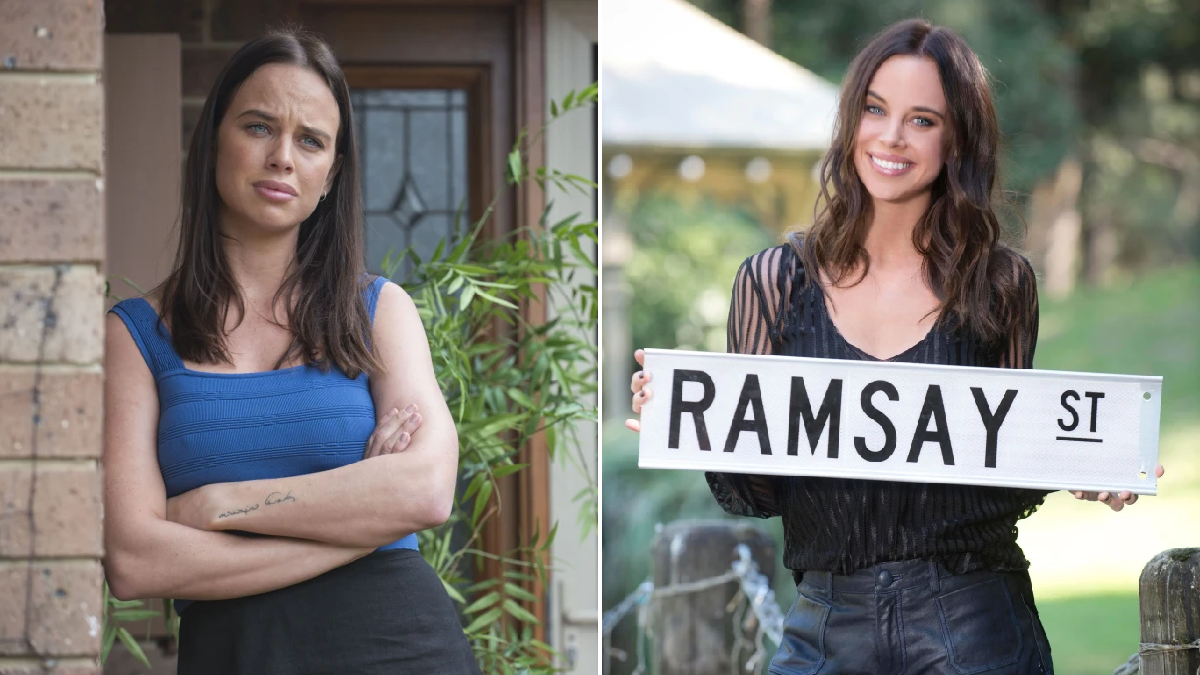 Bonnie Anderson is set to return to Neighbours for its final episode, Metro.co.uk can exclusively reveal.

The actress, who played Bea Nilsson for two years, will reprise her iconic role for the show’s big finale, which is due to air on August 1.

Bea will reunite with her sister Elly Conway (Jodi Gordon), who is one of several characters set to stage a comeback.

It was revealed earlier this month that a whopping 24 former mainstays, some from every era of the show, will set foot in Ramsay Street for the show’s farewell.

From Scott and Charlene Robinson (Jason Donovan and Kylie Minogue), to Harold Bishop (Ian Smith) and Joe Mangle (Mark Little), as well as noughties favourites Elle and Andrew Robinson (Pippa Black and Jordan Patrick Smith), Neighbours’ final episode is shaping up to be nothing short of iconic.

Bonnie, who sings the current iteration of the show’s signature theme tune, made her Neighbours debut as Bea in 2108, and ultimately left in 2021.

She discussed the possibility of returning to Neighbours at some point, telling TV Week that the show was an ‘incredible training ground’.

‘It would be special to return and be reunited with everybody on-screen and off,’ she said.

Neighbours is set to conclude in August after 37 years on the air.

Production company Fremantle admitted earlier this year that it has been unable to find another broadcast partner in the UK, following Channel 5’s controversial decision to drop the show from their schedules.

Filming has already commenced for the final month-long on-air celebration, with the last ever episode set to transmit on August 1.

Neighbours airs weekdays at 1:45pm and 6pm on Channel 5.