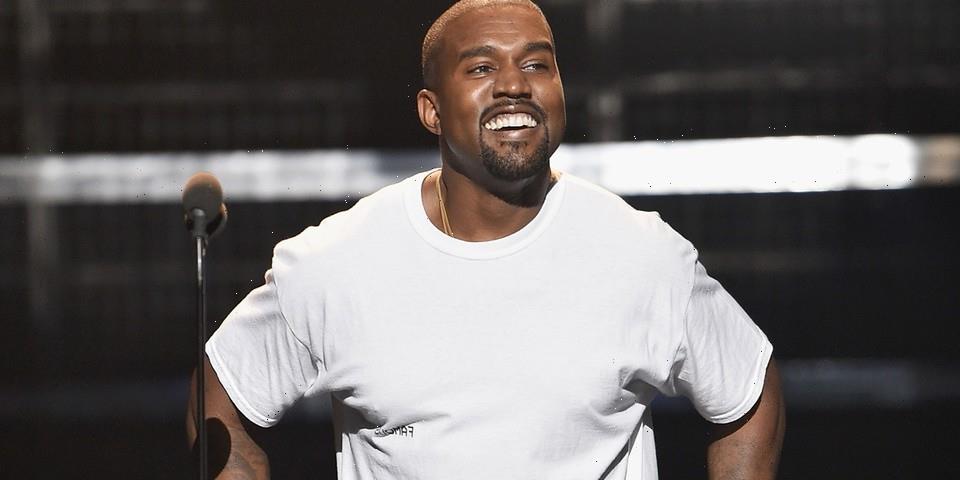 This Friday, May 26, will mark the release of the long-awaited XXXTentacion documentary, Look at Me: XXXTentacion. Directed by Sabaah Folayan, the film examines the controversial late rapper’s life and legacy and after premiering at SXSW earlier this year, will finally be released on Hulu.

A trailer for the documentary offers an in-depth look at XXXTentacion’s rapid rise in the music industry starting with the early days of his career on SoundCloud, as well as allegations of assault made against him by ex-girlfriends.

In tandem with the documentary’s release, Columbia Records will Look at Me: The Album on Friday. The record will feature a collaboration with Kanye West and XXXTentacion entitled “True Love.”

Per the album’s announcement on Instagram, “True Love” is listed on both the documentary’s soundtrack and on the tracklist for West’s highly-anticipated DONDA followup, DONDA 2. The cover art for the single features notes from the journal of XXXTentacion, discovered posthumously by his mother.

The initial Donda 2 was released exclusively on West’s STEM Player but has yet to receive a wider drop on streaming platforms.

Both the documentary Look at Me: XXXTentacion and Look at Me: The Album will debut Friday, May 26.