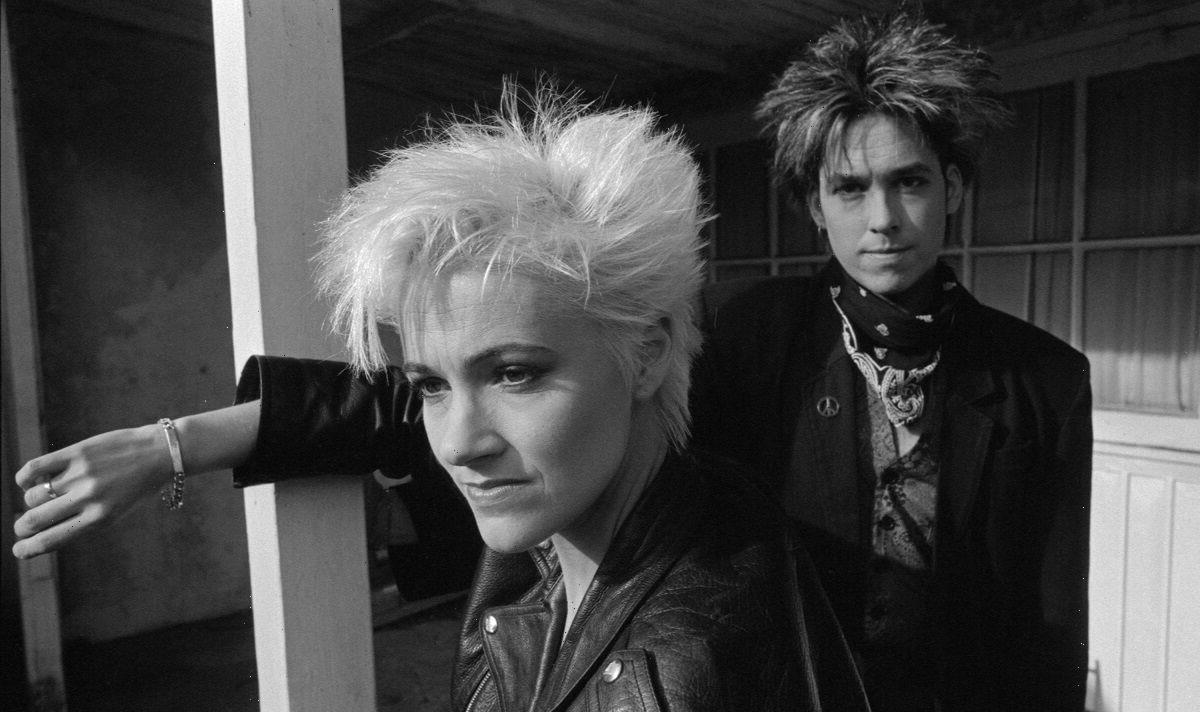 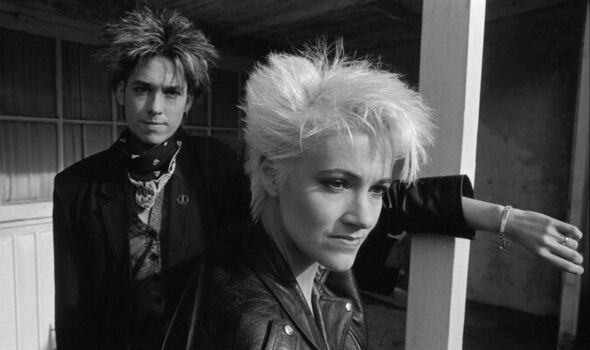 The 61-year-old writer, TV producer and partner of comic Ricky Gervais, said it was “like a dream come true” to have Got You Back transformed for the stage. It features hits like Listen To Your Heart, It Must Have Been Love and Come Back Before You Leave.

She said: “I love musicals and I love Scandinavia and I love Roxette’s music so this is like a dream come true. I’m so happy to be part of this production.”

Her sassy thriller is about a cheating husband’s wife teaming up with his unsuspecting mistress to exact revenge on him.

The musical is set to open in the autumn of 2024 in Malmö, Sweden, with a script by Swedish playwright and director Klas Abrahamsson.

Per Gessle and Marie Fredriksson sold more than 80 million albums after they formed Roxette in 1986. Fredriksson died, aged 61, in 2019 after a 17-year battle with cancer.

Gessle said: “My immediate feeling is that Roxette’s music is perfect for a musical, a rich bunch of songs with lots of familiar melodies.The mix of our legacy and Jane Fallon’s brilliant story feels like a match made in heaven. I look forward to this exciting project.”

Earlier this year, Gervais, 60, praised Scandinavian TV, revealing he and Jane watch foreign dramas because of the “bad acting” on British shows.

“Scandi and European dramas take more chances. Nothing’s episodic, procedural or formulaic,” said the creator of The Office, Extras and After Life.

“We’re getting the best programmes from each country in the world, their greatest hits.”

Fallon has published 11 novels since Getting Rid Of Matthew in 2007 with UK sales passing one million.

The couple, who live in north London, have been together since 1982 after meeting as students.

Gervais has said they chose not to marry because “there’s no point in us having an actual ceremony before the eyes of God because there is no God”.